A celebration of the first works in porcelain Penone has created, among the largest pieces of porcelain ever produced at Sèvres

A major figure in the Arte Povera movement of the late 1960s, the renowned Italian artist Giuseppe Penone (b. 1947) is known for his exploration of the relationship between art and the natural world in a body of work that includes sculpture, performance, works on paper and even garden design. His first works in porcelain, the exquisite disks presented here, draw attention to the moment of touch—the convergence of surface and skin—that underpins so much of his work.

Published to accompany a special exhibition of works by Penone organised by New York’s Frick Collection, this new volume comprises eleven porcelain disks that the artist made during his 2013 collaboration with the Manufacture Nationale de Sèvres, the influential porcelain factory founded in the 18th century. A continuation of his Propagazioni (Propagations) series, begun in 1995, which includes various media, each disk bears the imprint of one of the artist’s fingertips. One of them is in gold, its imprint a variation on the artist’s index finger. Never before presented to the public, the disks are installed in a gallery adjacent to the porcelain room at the Frick’s temporary home on Madison Avenue, kindling a rich artistic dialogue that is further explored in this volume.

Accompanies the exhibition Propagazioni: Giuseppe Penone at Sèvres to be shown from March 17 through to August 28, 2022, at Frick Madison (the temporary home of The Frick Collection during its ongoing renovation).

Giulio Dalvit is assistant curator of sculpture at The Frick Collection, New York. 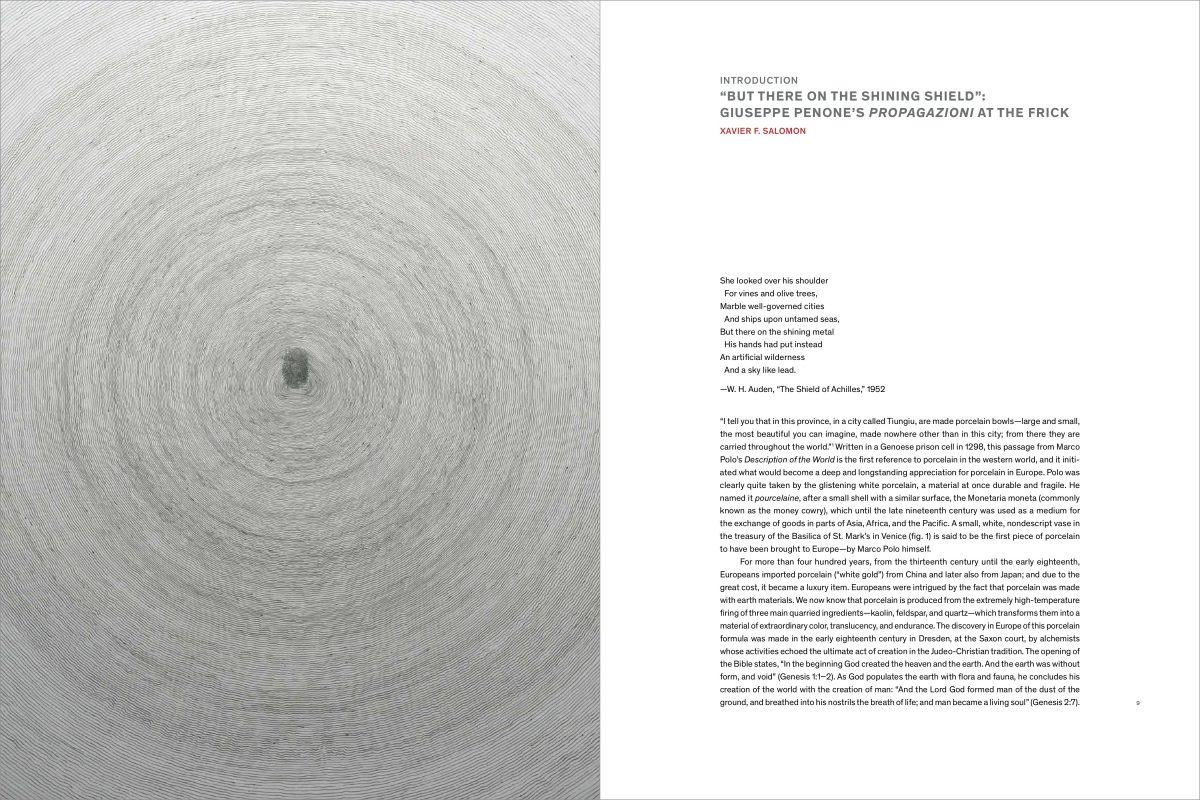 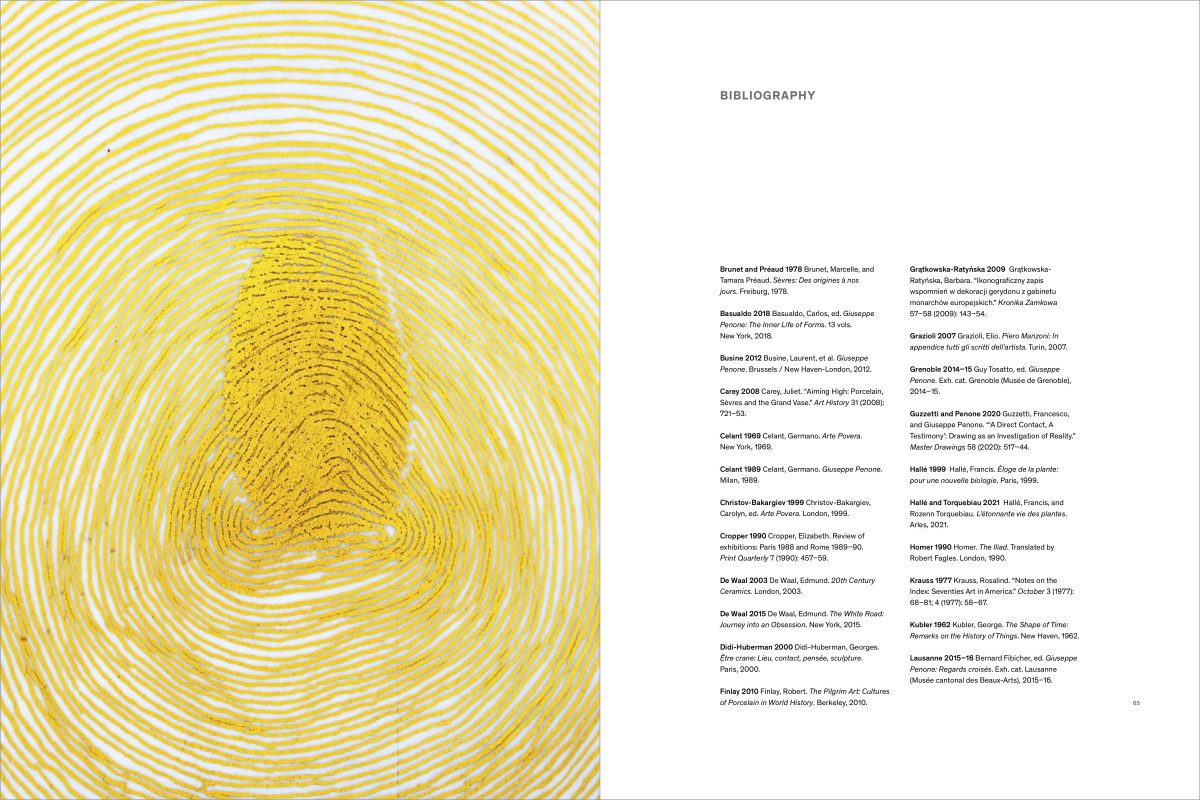 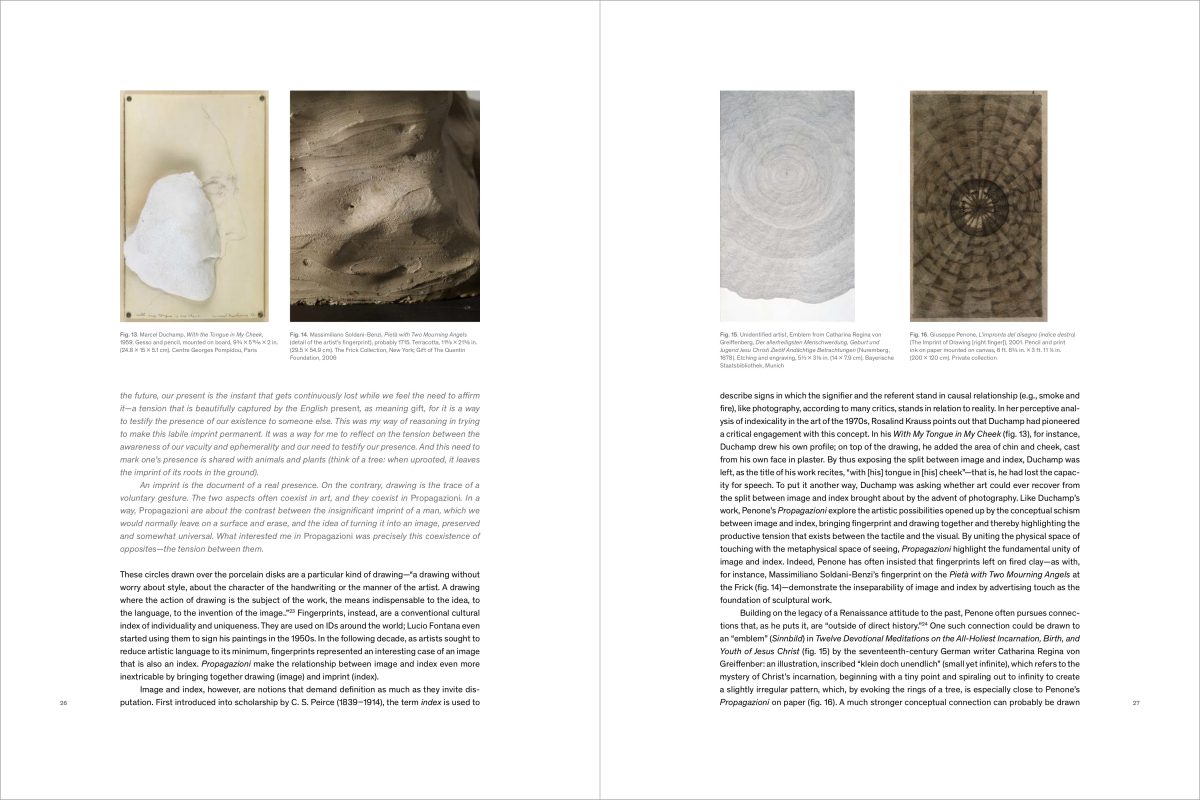 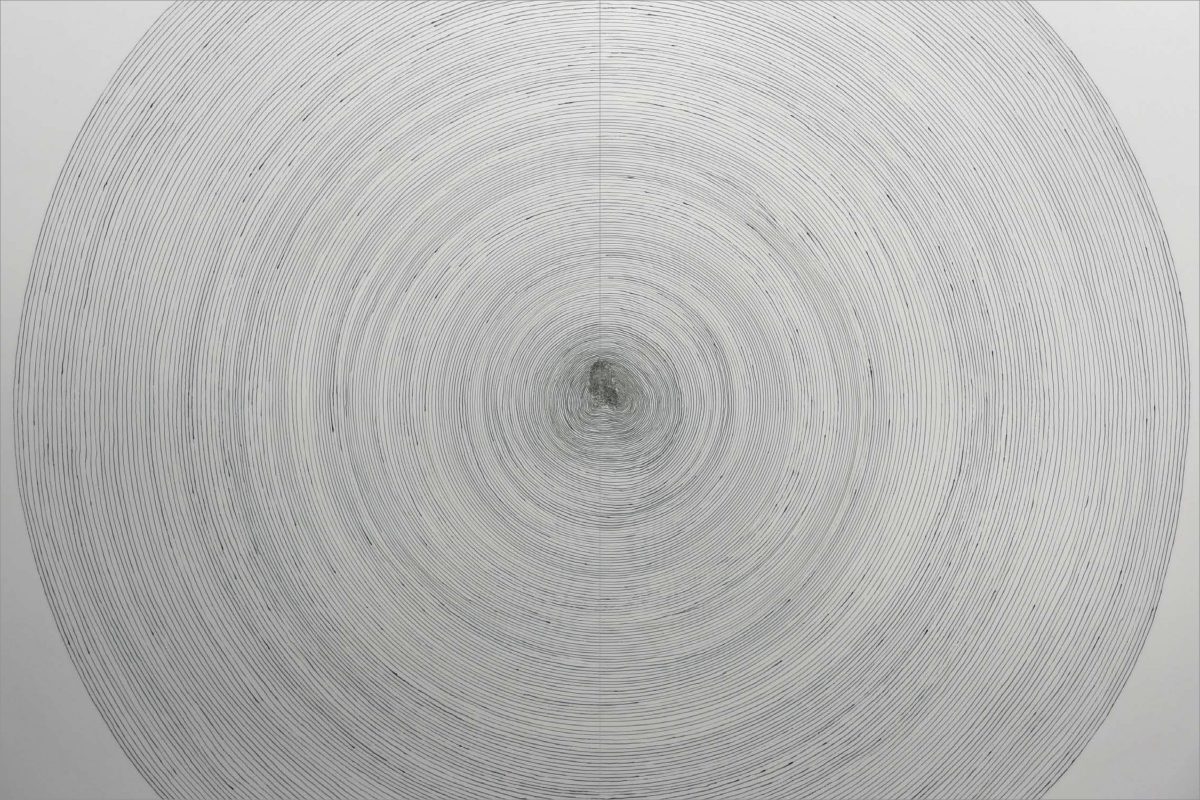