In association with the Newark Museum of Art

The first major retrospective of the work of American abstract expressionist and action painter Norman Bluhm (1920-1999).

“Certainly an artist who dares to be so overtly decorative and voluptuous deserves a long look”—Andrew Lambirth, The London Magazine

This is a fascinating exploration of the art and life of this 20th-century American artist. An abstract painter of tremendous imagination, Norman Bluhm (1920–1999) was truly transcontinental, involved with the postwar art worlds of both Paris and New York. At a young age Bluhm studied architecture under the Bauhaus architect Mies van der Rohe in Chicago. After serving in WWII, he moved to Florence and then to Paris, where in 1947 he began formal training as a painter and joined a circle of American expatriate artists that included Joan Mitchell, Ed Clark, and Sam Francis. In 1956 Bluhm relocated to New York City and became part of the Abstract Expressionist movement.

While best known for his gestural abstractions from the 1950s, Bluhm’s painting style continued to evolve for another forty years. Throughout the 1970s, 1980s, and 1990s Bluhm’s paintings grew in scale and he developed layers of lush, vibrant colour and a unique approach to organic form often referencing the body. Unlike many of his peers, Bluhm did not reject the European painting tradition; his wide-ranging influences included Henri Matisse and Claude Monet, Renaissance altarpieces, Chinese painting, stained glass, and Middle Eastern ornamentation.

Metamorphosis presents a selection of Bluhm’s visually arresting work produced over five decades (1947–1998), a rare gathering that brings to life his formative years in Paris and New York City, and including the monumental late works produced in his studios in upstate New York and Vermont. Presenting two new essays by leading scholars and 88 artworks interspersed with archival photographs and short texts, this monograph also includes a previously unpublished interview with the artist, a detailed chronology, and an extensive bibliography.

Tricia Laughlin Bloom is curator of American Art at the Newark Museum of Art where she focuses on modern and contemporary art and oversees the Native American and American collections, from the 18th century to the present.

Jay Grimm is an independent scholar and fine art appraiser based in New York City. Grimm has been involved with Norman Bluhm’s art since 1989 when he first met the artist. 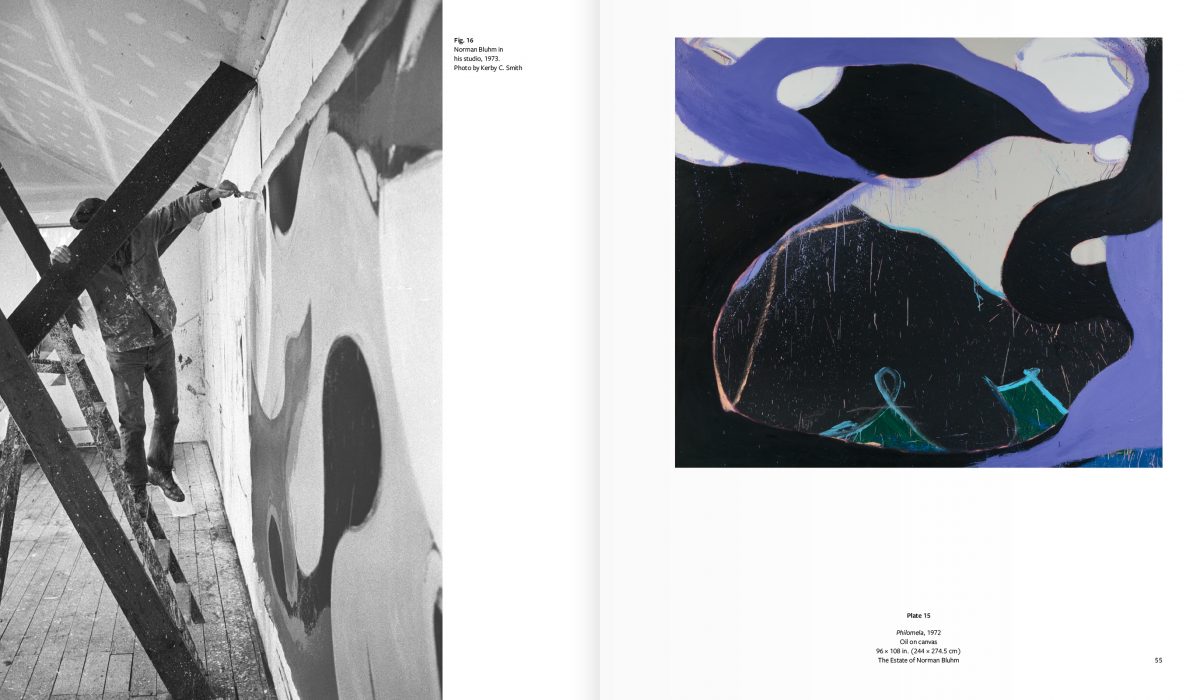 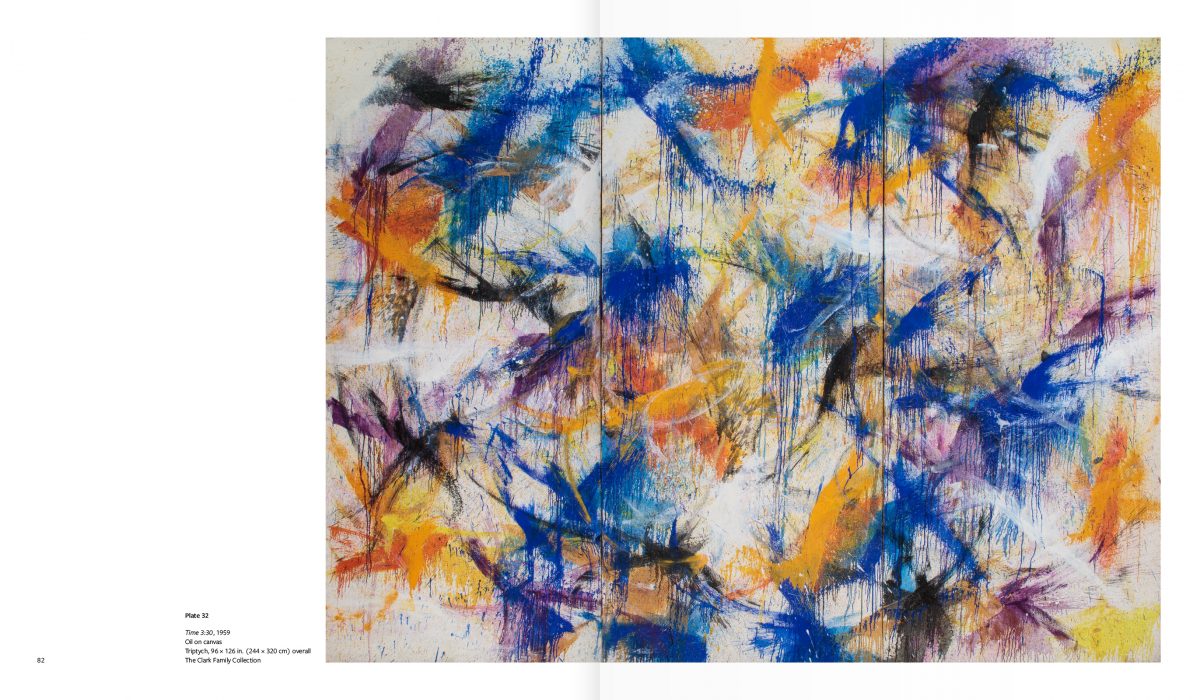 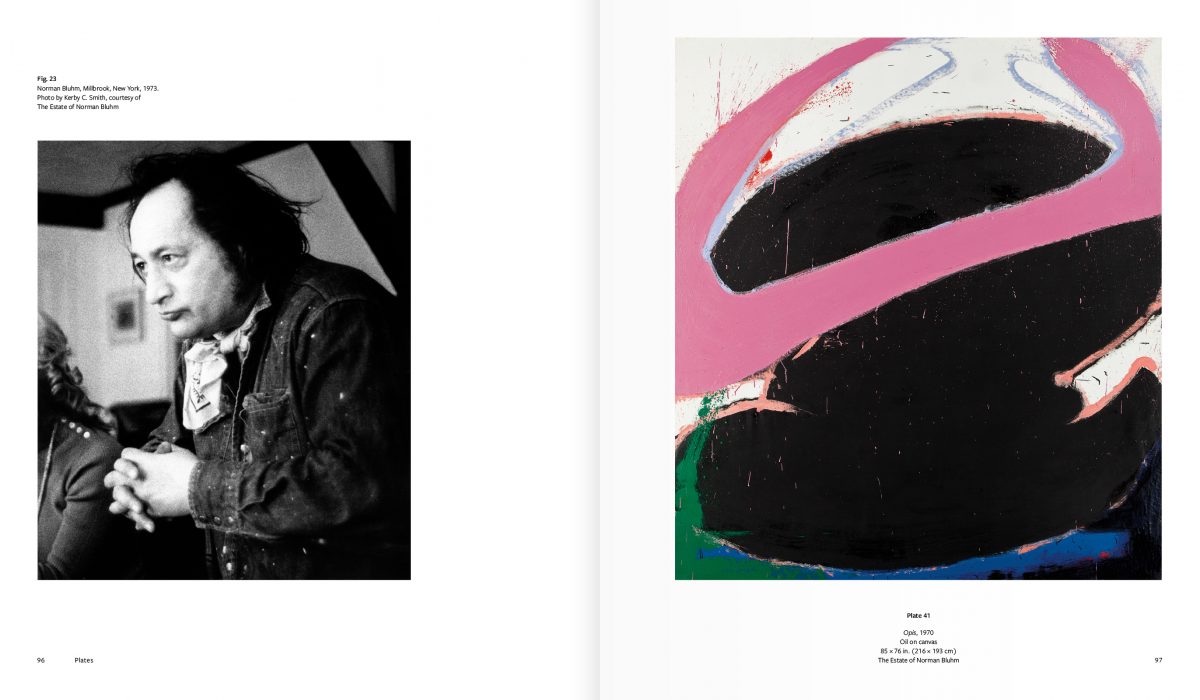 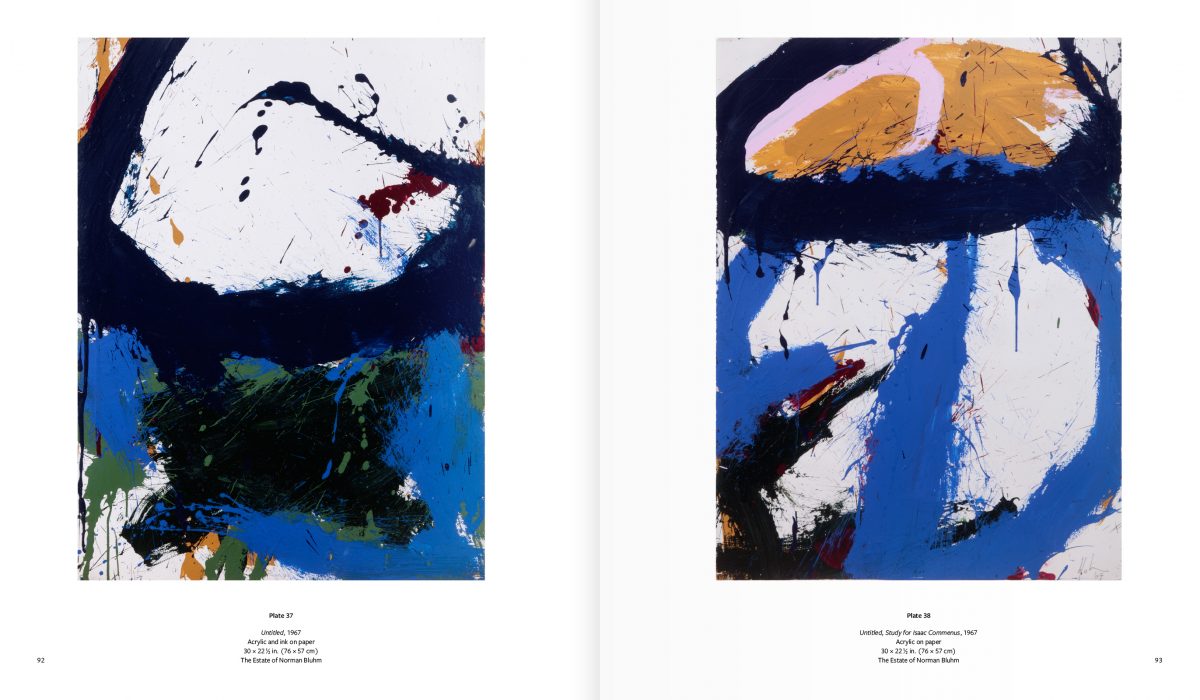 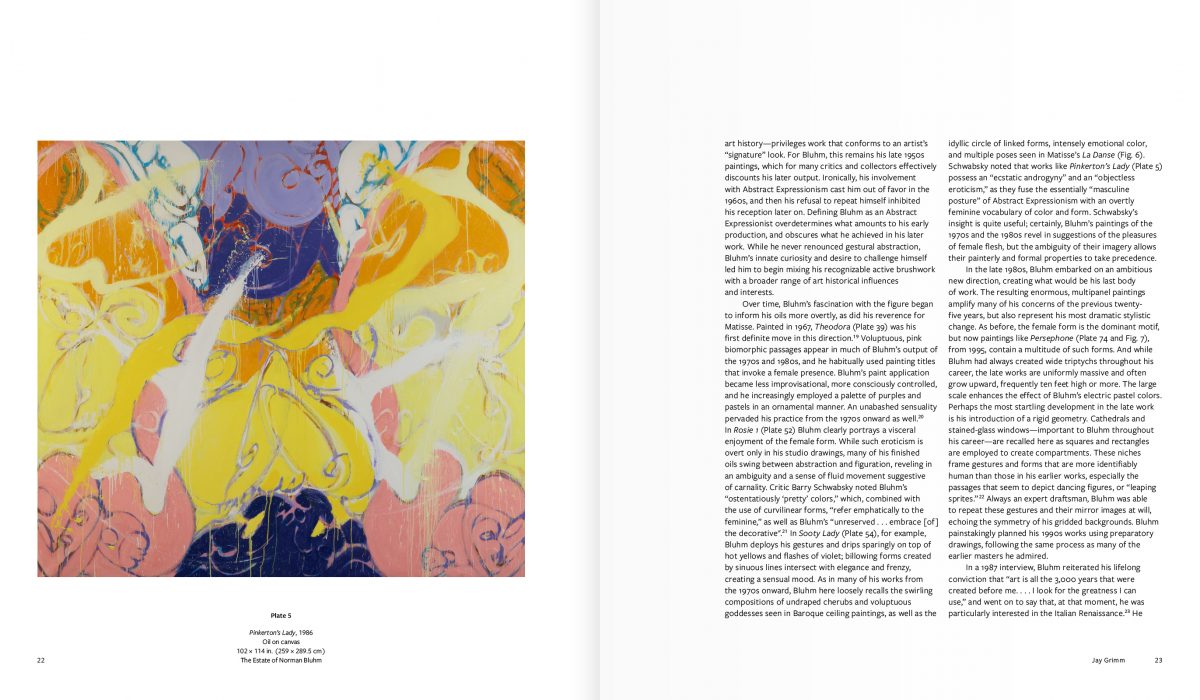