In association with Lively Experiment LLC and Rockwell Stensrud

An engaging and readable narrative that charts the story of the founding of Newport in the seventeenth century, following its history and the lives of key characters to the late twentieth century.

“Bravo! The book is a delight!” – David McCullough

“The mission of this illustrated work is to reclaim for Newport its singular contributions to the evolution of American society. The book’s subtitle, lifted from the Charter of 1663 granted by Charles II, alludes to the most sacrosanct: The radical notion of, not mere religious tolerance, but true freedom of religion—more than 100 years before such rights were enshrined in the Constitution. That’s why Newport can boast the splendid Touro Synagogue, the nation’s first, and the distinction of having been in the forefront of republican government with its pronounced separation of church and state (unlike the theocracy of the Massachusetts Bay Colony, from which Newport’s founders fled or were exiled). It seems Newport came to embody the American ideal first. And within these pages, you can marvel at how its maverick residents accomplished that feat.”—Christopher Schoppa, The Washington Post

“Stensrud begins the story with the controversy that sent the founding fathers to Newport, traces the history of their settlement in language that pulls the reader in and keeps them racing along. Unlike a heavy historical text, Newport: A Lively Experiment carries the reader along like a yacht under full sail, each successive chapter another wave.”—Anne Kugielsky, Antiques and The Arts Weekly

“Newport: A Lively Experiment is an important contribution to the history of Newport and New England. The first large volume to cover Newport’s long history through such a detailed, lavishly illustrated summary, this useful and interesting book will be a valued possession of both the scholar and general reader alike.”—John B. Hattendorf, The New England Quarterly

Rockwell Stensrud is the author of Inventing Rhode Island: Six Lives (2014); senior producer and writer for the ABC News series The History of the Eighties; producer and writer of James Cagney for A&E “Biography”; and co-writer of the television series American Women of Achievement. 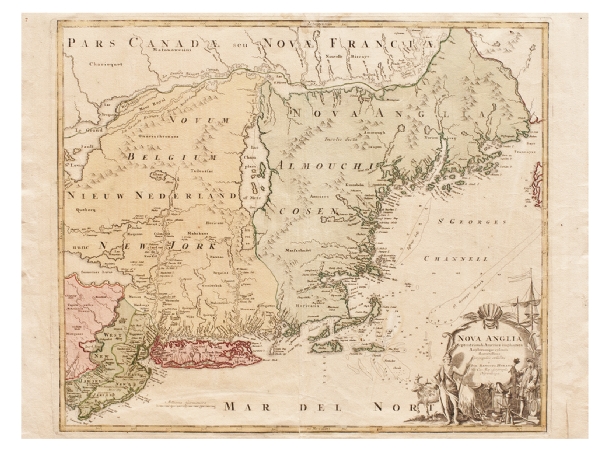 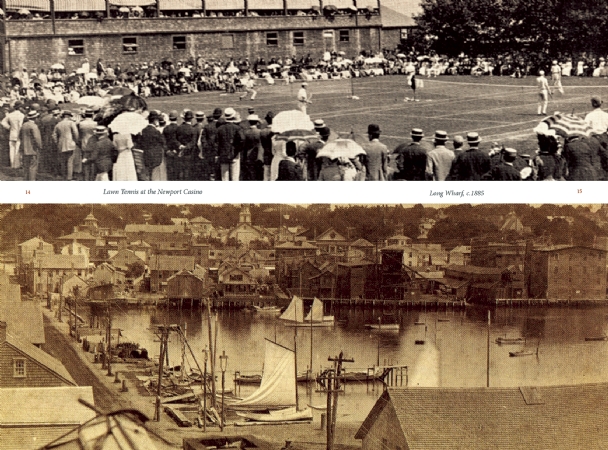 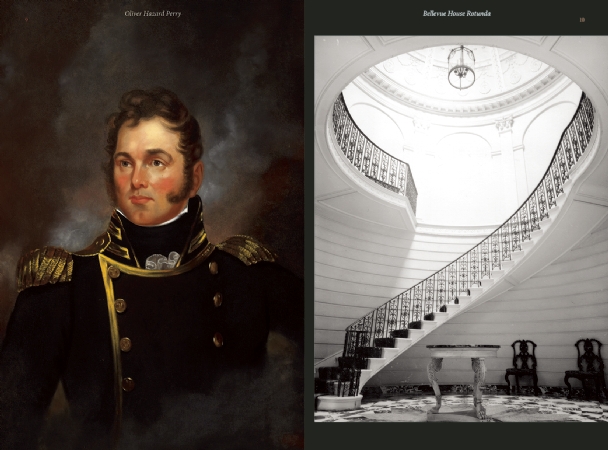