An unprecedented view into the artist’s creative method, which features key artworks that convey Paik’s extraordinary accomplishments as a major international artist

“He Tickled His Funny Bone, and Ours”—Karen Rosenberg, The New York Times

Internationally recognised as the father of video art, Korean-born artist Nam June Paik (1932–2006) transformed 20th-century art. His innovative, media-based artwork was grounded in the practices of avant-garde music and performance art, which he used to expand video and television as artistic expressions in contemporary visual culture. Paik’s writings and the materials he collected reveal the influences of Asian and Western philosophy as well as the developments in technology and science that informed his thinking and art making.

The volume presents artworks from the Smithsonian American Art Museum’s collection, including Zen for TV (1963/1976), Megatron/Matrix (1995) and Electronic Superhighway: Continental U.S., Alaska, Hawaii (1995), as well as loans, including Urmusik (Primitive Music) (1961) from Museum Moderner Kunst in Vienna, TV Garden (1974) from the Solomon R. Guggenheim Museum, and Whitney Buddha Complex (1982) from the Hessel Museum of Art at Bard College. Paik’s rarely seen installation Moon Projection with E Moon and Birds (1996), on loan from the Paik Estate, is also featured. A wide selection of materials from the Nam June Paik Estate Archive, which was acquired by the Smithsonian American Art Museum in 2009, including televisions, radios, antiques, toys, cameras, writings, announcements for exhibitions and performances, and correspondence explore this material’s relationship to Paik’s artworks and working practice.

Ken Hakuta, one of Nam June Paik’s paternal nephews, created the highly popular Wacky Wallwalker toys in the 1980s and hosted The Dr. Fad Show, a children’s television program, which aired from 1987 to 1994. He is the executor of the Nam June Paik Estate.
John G. Hanhardt is an author, art historian, and curator of film and media arts, and was the consulting senior curator for film and media arts at the Smithsonian American Art Museum. Since beginning his career at the Department of Film at the Museum of Modern Art, he has curated film and media arts at the Walker Art Center, the Whitney Museum of American Art, and the Guggenheim Museum. 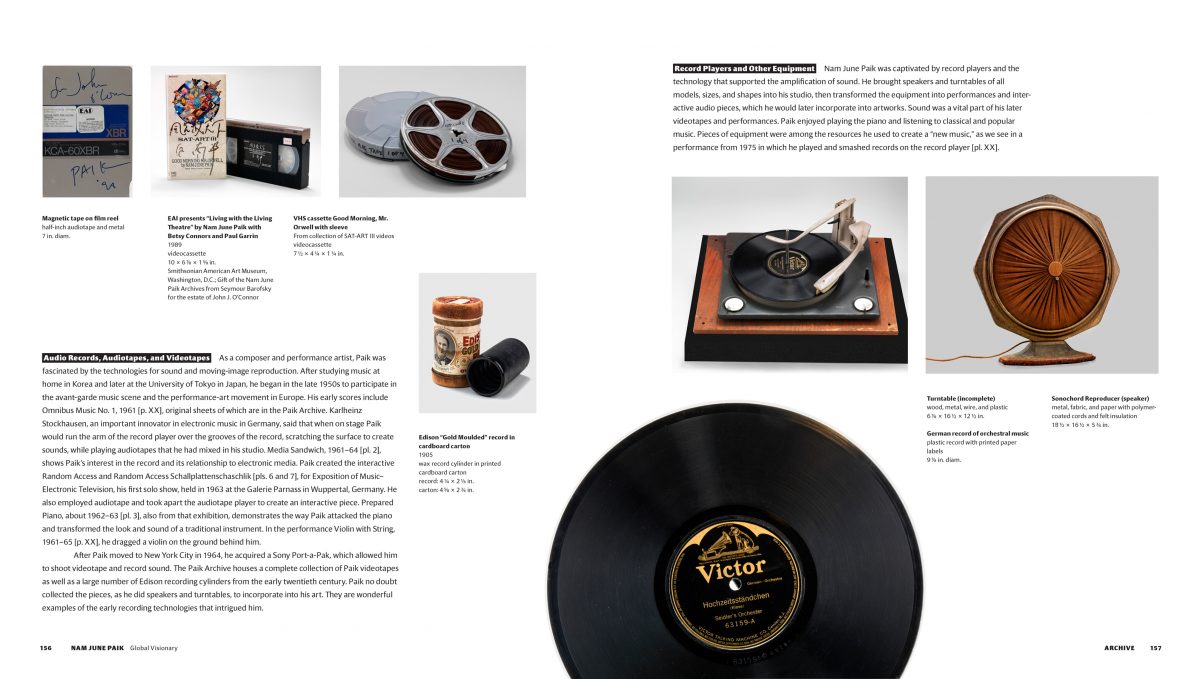 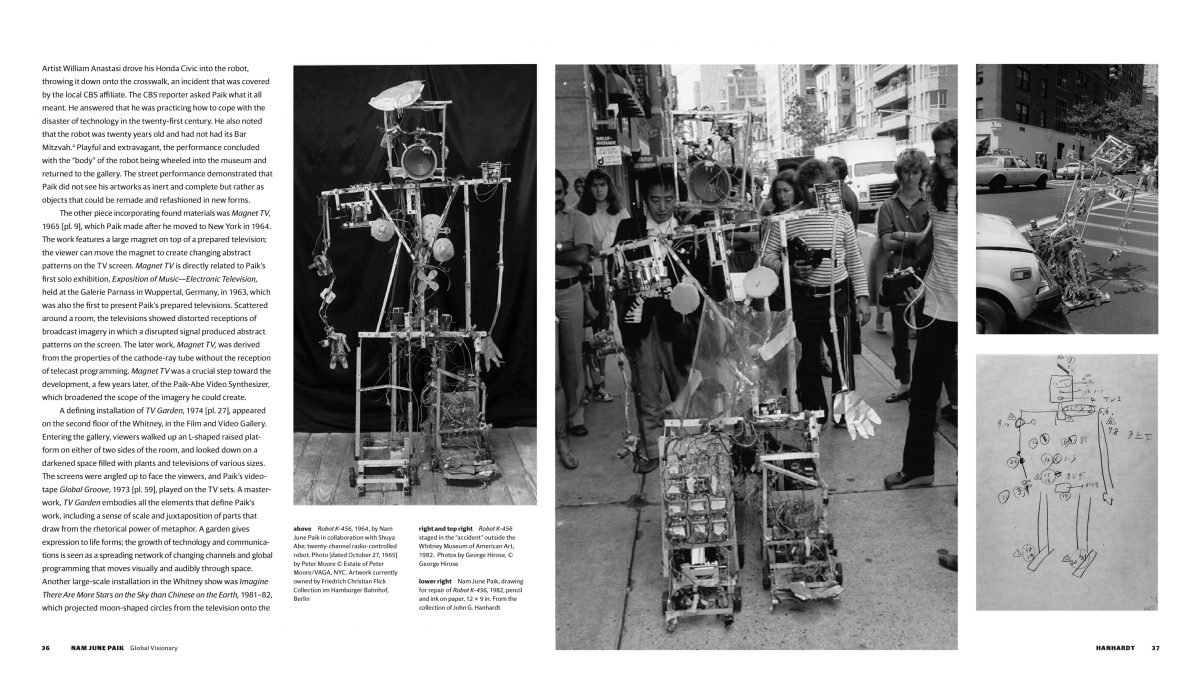 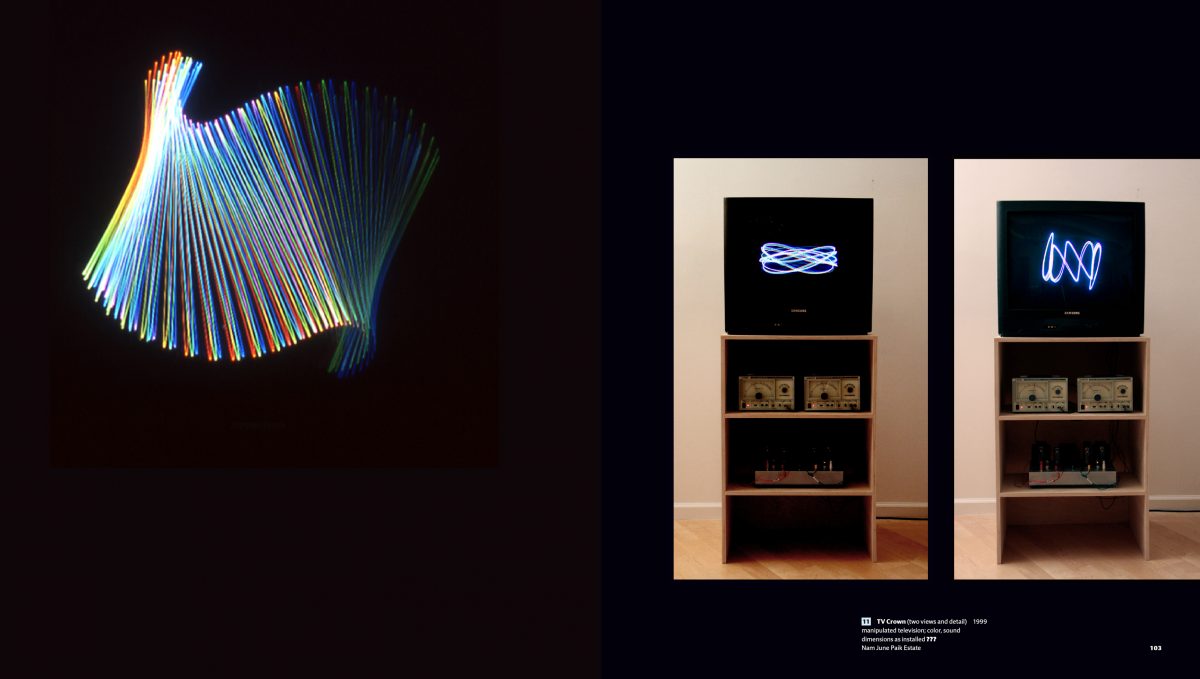 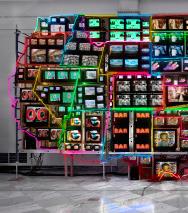