In association with the Virginia Historical Society, Richmond

Generals Robert E. Lee and Ulysses S. Grant are without a doubt two of the most important, and heavily published about, figures in 19th-century American history. Their often controversial characters, lives and careers are intrinsically linked with the American Civil War, and subsequent written histories on both individuals have frequently been shaped by the positions and roles both took up during that conflict. However, curiously, despite the enormous amount of published material on the Civil War, including individual biographies of Lee and Grant, there is almost nothing that has been published which looks at these two figures together and which compares them over an extended period of time. This new, fully illustrated book is the first to combine fascinating images and an extensive well-researched and written narrative text. Together with the accompanying touring exhibition, it provides a major re-assessment of the lives, careers, and historical impact of Lee and Grant. It also charts the development of historical thought and popular attitudes towards both figures in the years since the outbreak of the Civil War.

This heavily illustrated volume brings together a huge number of pictorial representations of both Lee and Grant by a wide range of artists— many never published before—as well as photographs and engravings, and images from popular culture. The lengthy narrative text covers the entirety of both these major figures’ lives, from their early education and military training at West Point, through the Civil War and its immediate aftermath, to their retirement, and how they interconnected and how they diverged. It also features a wealth of new information about the Lee and Grant families, including parents, grandparents, wives, children, and other family relations.

William M. S. Rasmussen and Robert S. Tilton are both leading American historians and have collaborated successfully together on previous publications, including George Washington: The Man Behind the Myths (1999) and Old Virginia: The Pursuit of a Pastoral Ideal (2003). Robert S. Tilton is also well known for his Pocahontas: The Evolution of an American Narrative (1994). 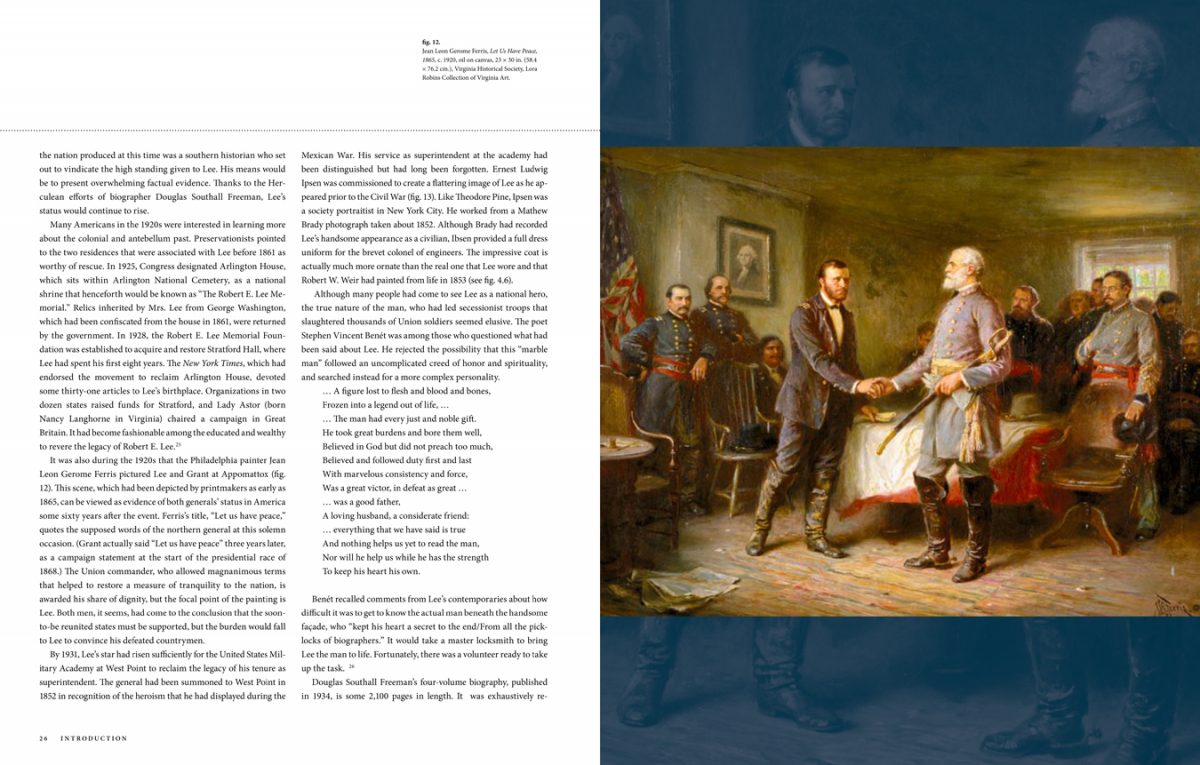 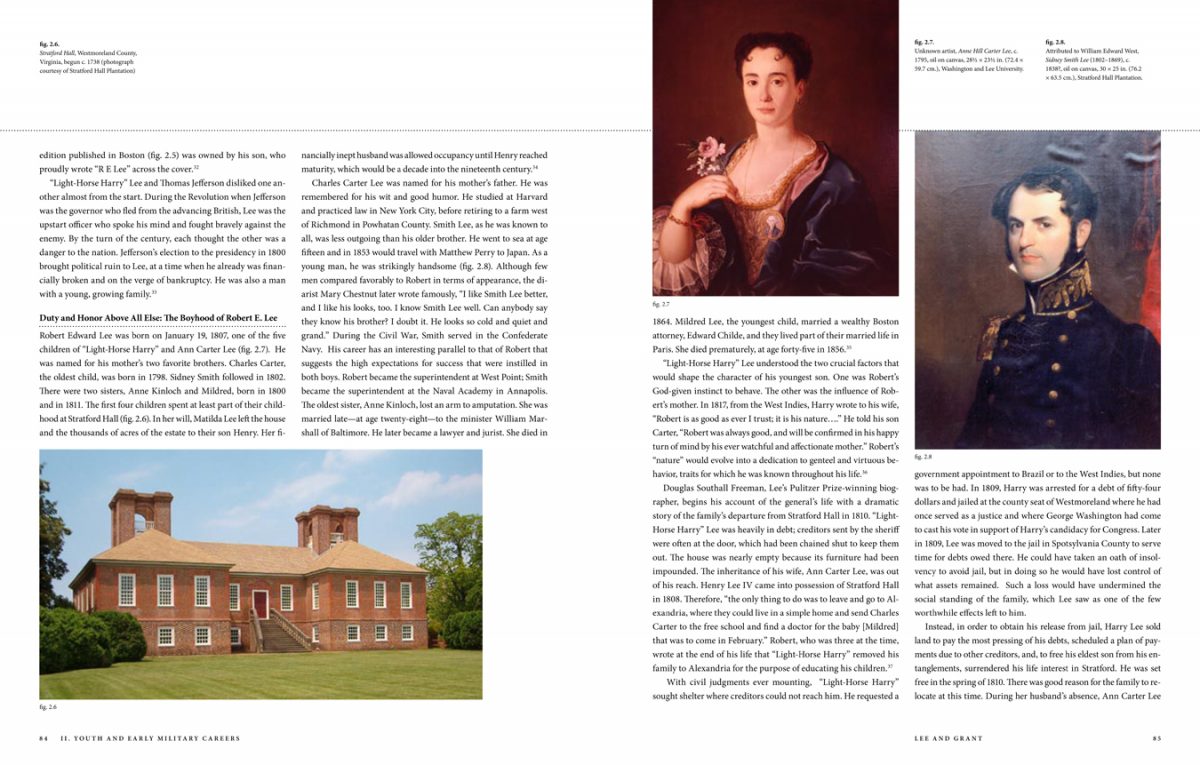 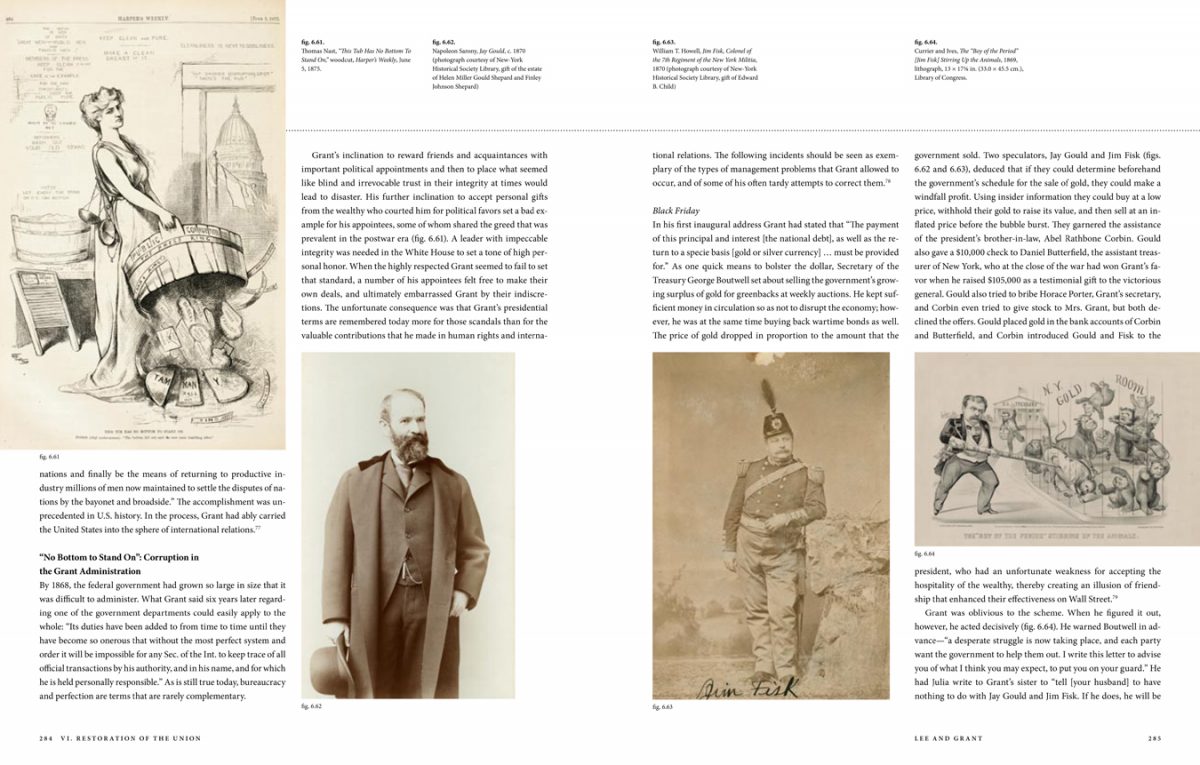