A new book on Joseph Urban and his pivotal influence on the development and acceptance of American Modernism, told through the story of one of his last commissions.

This volume examines the pivotal impact of Austrian-born architect and designer Joseph Urban (1872–1933), on the development, acceptance and eventual dominance of American Modernism, through the story of one of his last commissions. Designed in 1929 and completed in 1930, this rare, bespoke bedroom, created for the seventeen-year-old Elaine Wormser, in Drake Tower, Chicago, embodies the skilful blend of Viennese artistic influences, sleek modern finishes, daring colour and pattern that marked all of Urban’s greatest achievements. The interior, whose elements are held by the Cincinnati Art Museum, has never been fully researched, published or displayed before now.

Joseph Urban arrived in Boston in 1911; and lived and worked in the United States for the rest of his life. Over the next twenty-two years, he would become one of the nation’s most important and celebrated designers, at the forefront of American modernism, doing as much as anyone to shape its distinctive face. His iconic designs include the Tulip Room, Central Park Casino, New York, 1929; Park Avenue Restaurant, 128 East 58th Street, New York, 1931; and Mar-a-Lago Palm Beach, Florida, for E. F. Hutton and Marjorie Merriweather Post, 1926, including the extraordinary egg-shaped bedroom in the Nursery wing for three-year-old Nedenia Hutton.

Five fully-illustrated essays, accompanied by contextual images, photographs and designs, unlock the narratives and significance of this historic commission.

Christopher Long is Martin S. Kermacy Centennial Professor in the School of Architecture at the University of Texas at Austin 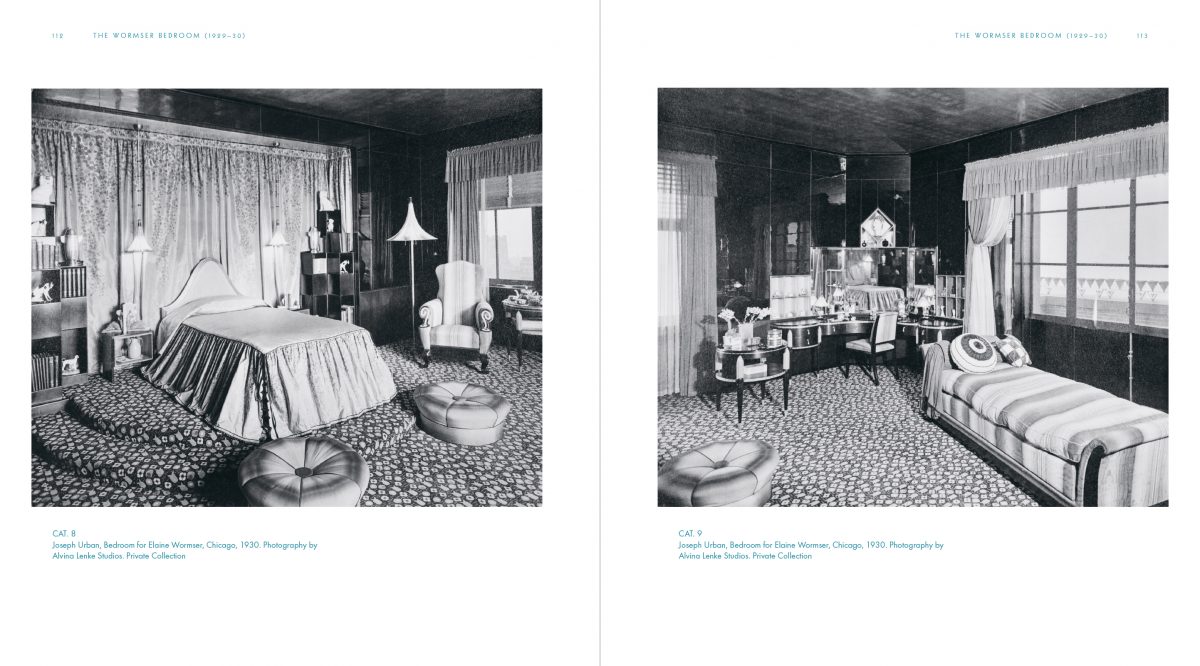