Provides a rare insight into a stunning private collection of American artists who shaped American taste, and brought American art into the modern era

Hugh and Marie Halff, connoisseurs based in San Antonio, Texas, have acquired masterpieces that not only please the eye, but challenge the mind. Presented here, twenty-six of their paintings brilliantly capture the aesthetic sensibility of late 19th- and early 20th-century America. During this cosmopolitan age, artists fanned across Europe to explore all that was new, inspired by curiosity and ambition. Stateside, industrial magnates such as William H. Vanderbilt sought artworks to adorn their lavish Fifth Avenue mansions. The remarkable artistic talent and patronage of the Gilded Age coalesce in the Halff collection, revealing the sophistication of America’s cultural aspirations—and its crowning achievements.

Eleanor Jones Harvey is a senior curator at  the Smithsonian American Art Museum. 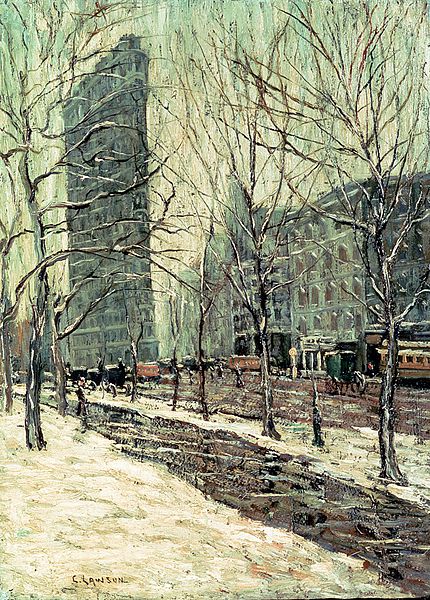 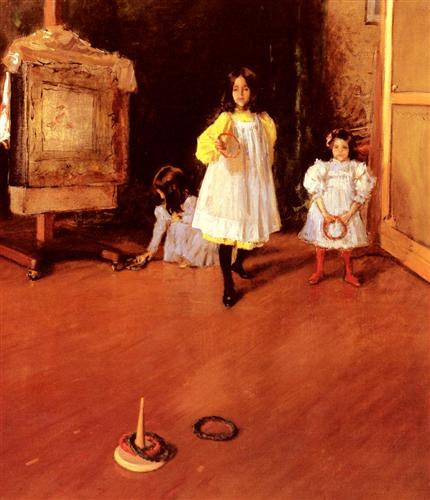 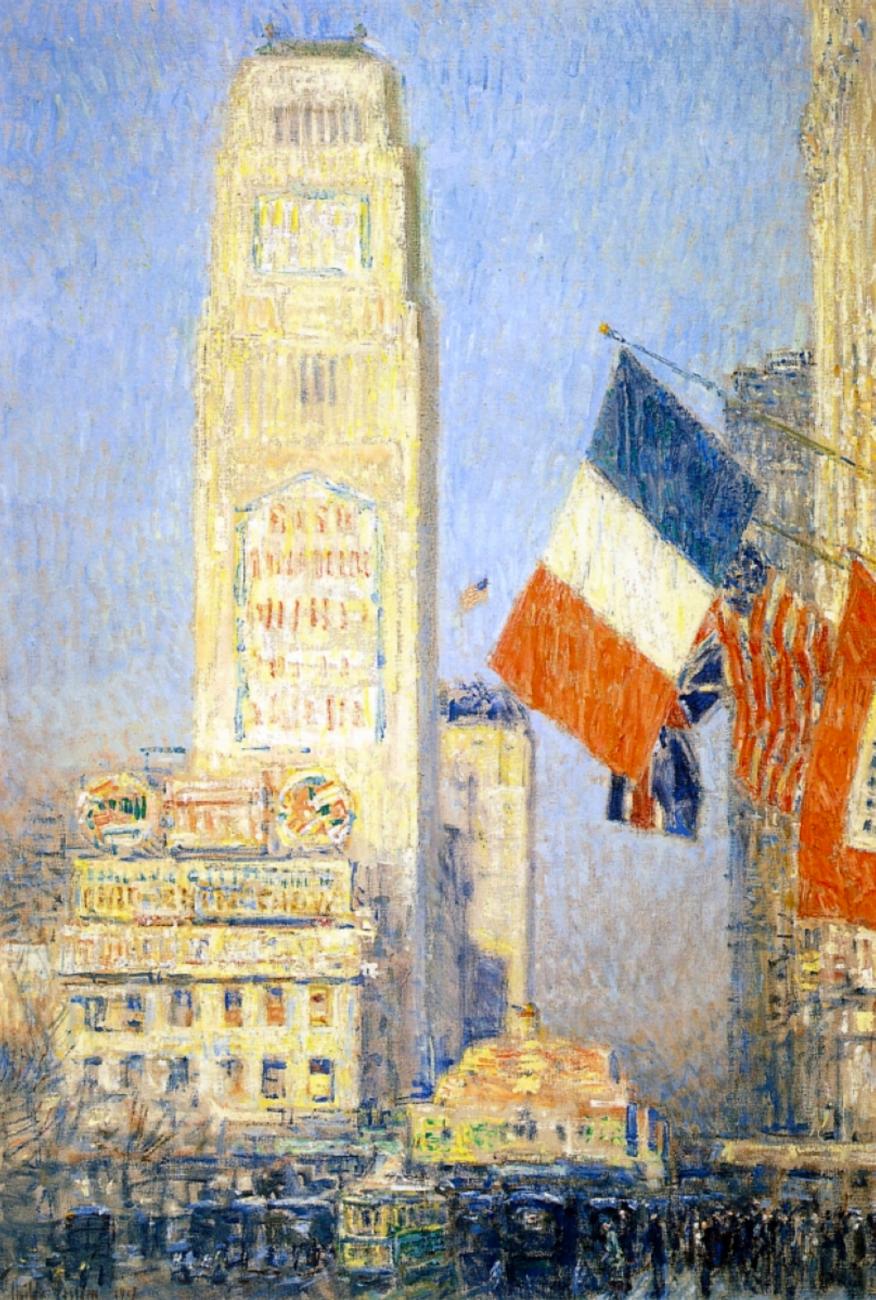