In association with American Federation of Arts, New York

The narrative of one of Europe’s greatest cultural institutions, a school whose teachings have had an immeasurable impact on Western visual culture.

As the original school of fine arts in Paris, the École des Beaux-Arts has trained many of Europe’s best known artists since its founding in the seventeenth century. Through its rigorous curriculum based on drawing, anatomy, and Greek antiquity, and subject matter inspired by mythological, classical, and biblical sources, the École influenced the content and style of European art well into the twentieth century. Over the years the École has also amassed an extraordinary collection of paintings, sculptures, and drawings by its students, as well as works by such masters as Leonardo da Vinci, Albrecht Dürer, Raphael, Nicolas Poussin, and Rembrandt.

In three essays and over two hundred catalogue entries, illustrated with stunning colour plates and details, Gods and Heroes tells a fascinating, multilayered story. It is a study of leading French artists—such as Jacques-Louis David, Jean-Honoré Fragonard, François Boucher, Jean-Antoine Houdon, Jean-Auguste-Dominique Ingres, and Théodore Géricault—through their masterful works, from spare and elegant life drawings to vibrant sculptures and complex history paintings. But it is also the narrative of one of Europe’s greatest cultural institutions, a school whose teachings have had an immeasurable impact on Western visual culture.

Emmanuel Schwartz is Conservateur du Patrimoine/Research Curator at the École des Beaux-Arts, Paris. He is the author of Le Grand Prix de l’Académie Royale (2009), L’École des Beaux-Arts, Côté Seine (2008), The Legacy of Homer (2005), and Dieux et Mortels (2004).
Emmanuelle Brugerolles is Curator of Drawings at the École des Beaux-Arts, Paris. Most recently she has coauthored Philippe Cognée, De Poussin à Fragonard, and Jean-Baptiste Carpeaux (all 2013) and curated the exhibition  Rembrandt et son entourage (2012).
Patricia Mainardi is Professor of Art History at the Graduate Center of the City University of New York. She is the author of Husbands, Wives, and Lovers: Marriage and Its Discontents in Nineteenth-Century France (2003) and The End of
the Salon (1994). 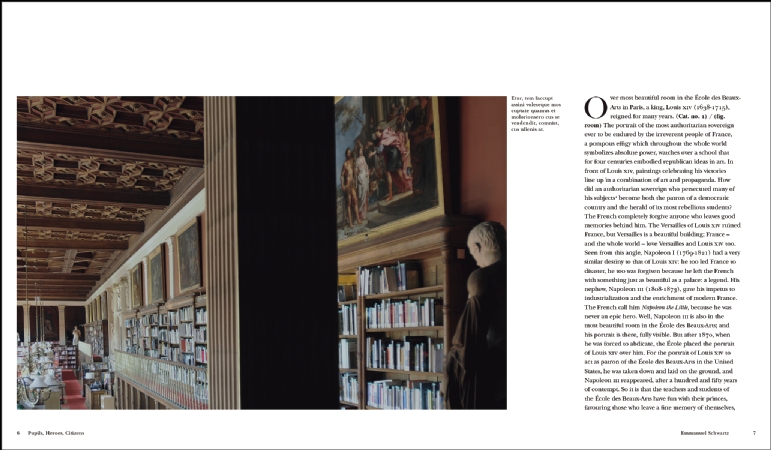 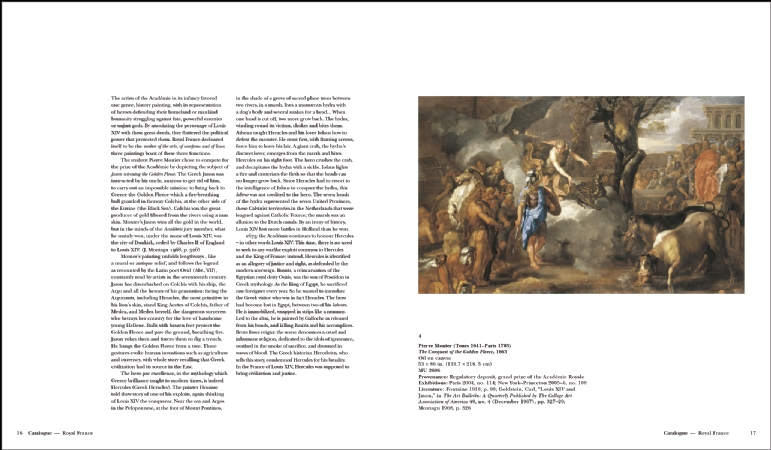 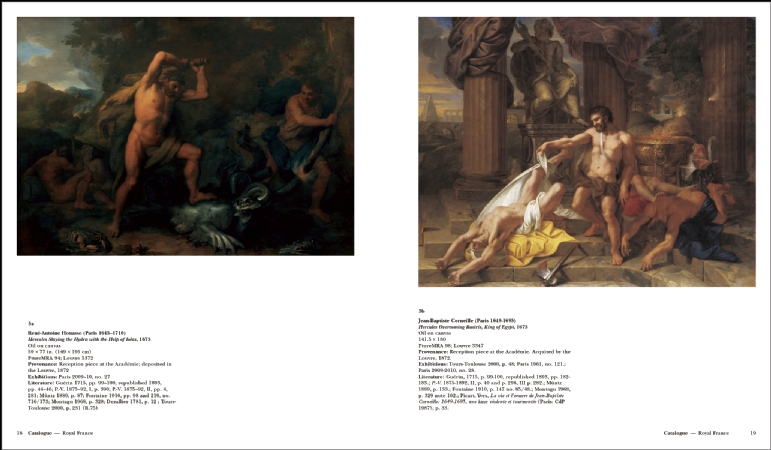