Civil Rights and the Promise of Equality

Civil Rights and the Promise of Equality

The powerful images depicted  in this second volume in the Double Exposure series include many of the photographs that helped to galvanize support from around the world for the Civil Rights Movement in the United States. Among them are photographs from Leonard Freed’s series, “Black in White America,” Ernest C. Withers’ signature photograph of the Sanitation Workers’ Solidarity March in Memphis, Tennessee, and Charles Moore’s documentation of police brutality during the 1963 Children’s Crusade in Birmingham, Alabama. Also featured are Spider Martin’s shots of the Selma to Montgomery March in 1965, including the iconic Two Minute Warning, James H. Wallace’s visual record of a Ku Klux Klan rally in 1964, and Burk Uzzle’s images following Dr. Martin Luther King Jr.’s assassination.

Lonnie G. Bunch III is the founding director of the National Museum of African American History and Culture.
John Lewis is a civil rights leader and has been the United States Representative for Georgia’s 5th congressional district since 1987.
Bryan Stevenson is executive director of the Equal Justice Initiative and a professor at NYU School of Law. 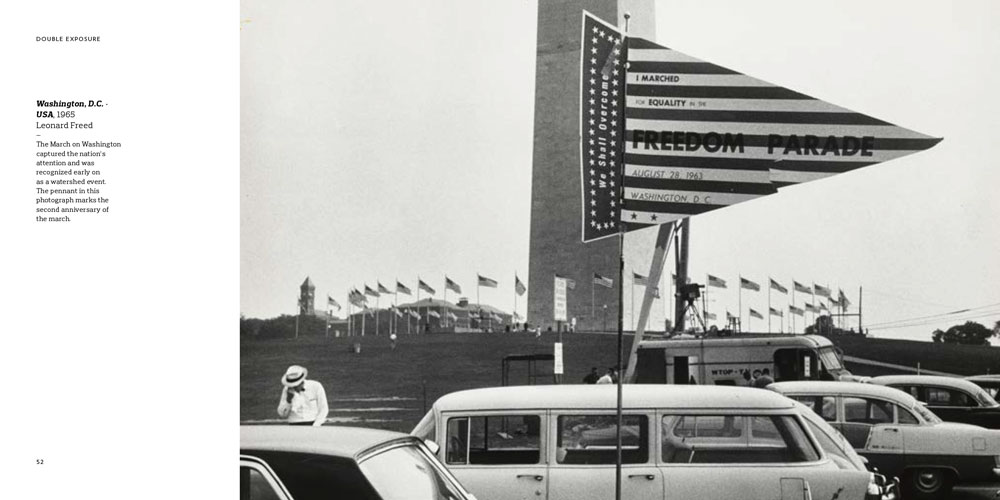 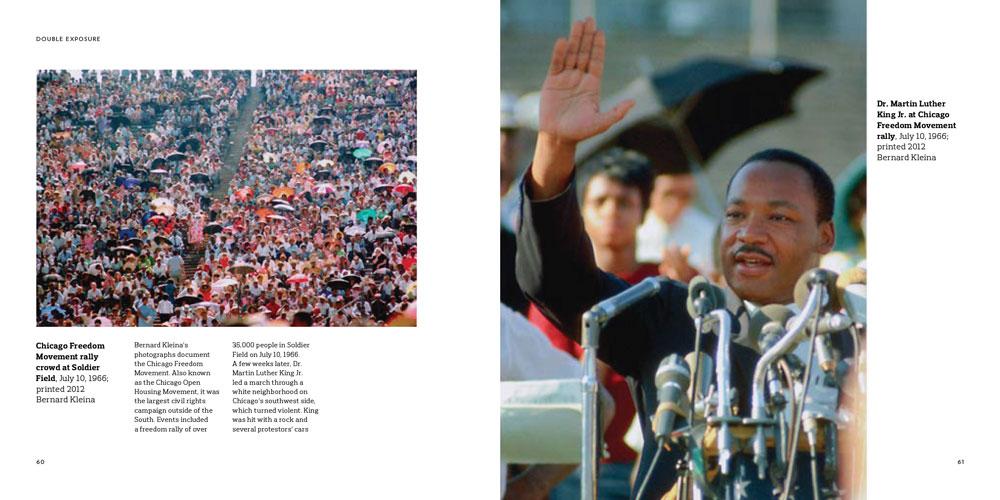