An awe-inspiring cabinet of wonders for today’s world

Wonder celebrates the reopening of the Smithsonian’s Renwick Gallery following a major renovation of its historic landmark building, the first purpose-built art museum in the United States. Nine leading contemporary artists—Jennifer Angus, Chakaia Booker, Gabriel Dawe, Tara Donovan, Patrick Dougherty, Janet Echelman, John Grade, Maya Lin and Leo Villareal—were invited to take over the Renwick’s galleries, transforming the whole of the museum into an immersive cabinet of wonders. Mundane materials such as index cards, marbles, sticks, and thread are conjured into strange new worlds that demonstrate the qualities uniting these artists: sensitivity to site and the ways we experience place, a passion for making and materiality, and a desire to provoke awe.

A wide-ranging essay by Nicholas R. Bell connects these artworks to wonder’s role throughout Western culture, to the question of how museums have evolved as places to encounter wondrous things, and to the symbolic weight of the moment as this building is “dedicated to art” for the third time in three centuries. “It is of no small consequence,” writes Bell, “that we, as a public, commit to the perpetuation of spaces that harbor the potential for subjective and intensive encounters with art.” That we maintain museums for this purpose reveals wonder to be fundamental in our quest to establish who we are, and to grasp the universe beyond.

Nicholas R. Bell is The Fleur and Charles Bresler Curator-in-Charge of the Renwick Gallery of the Smithsonian American Art Museum. He is author of many books including Untitled: The Art of James Castle (2014), A Measure of the Earth: The Cole-Ware Collection of American Baskets (2013), and 40 under 40: Craft Futures (2012), and is editor of Nation Building: Craft and Contemporary American Culture (2015).

Lawrence Weschler, former New Yorker staff writer and director emeritus of the New York Institute for the Humanities at New York University, is the author of more than fifteen books of narrative nonfiction and cultural reportage. Titles include Uncanny Valley and Other Adventures in the Narrative (2011); Everything That Rises: A Book of Convergences (2006); Mr. Wilson’s Cabinet of Wonder (1995), on the Museum of Jurassic Technology, Culver City, California; and Seeing Is Forgetting the Name of the Thing One Sees: A Life of Contemporary Artist Robert Irwin (1982), which incorporates more than thirty-five years of conversation with the artist. 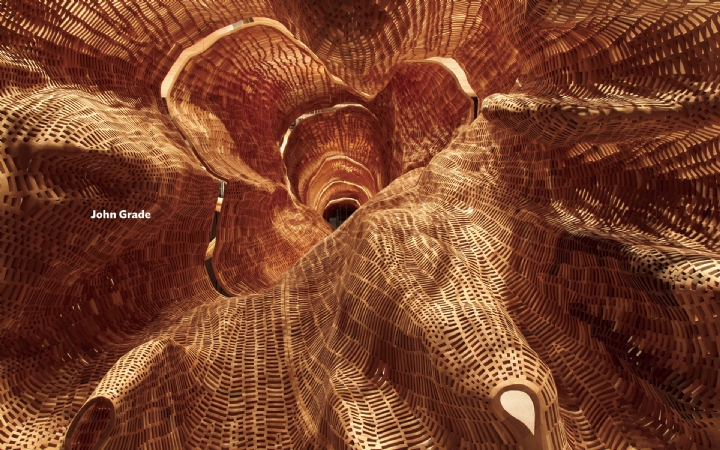 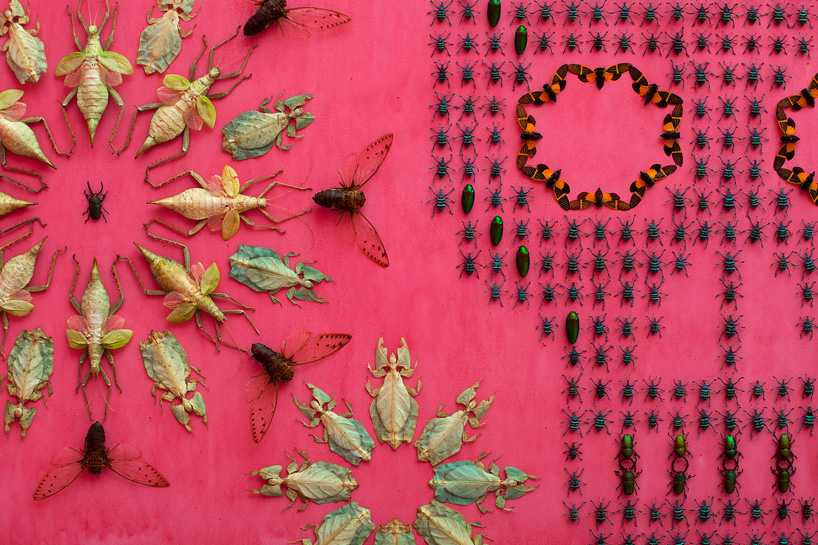 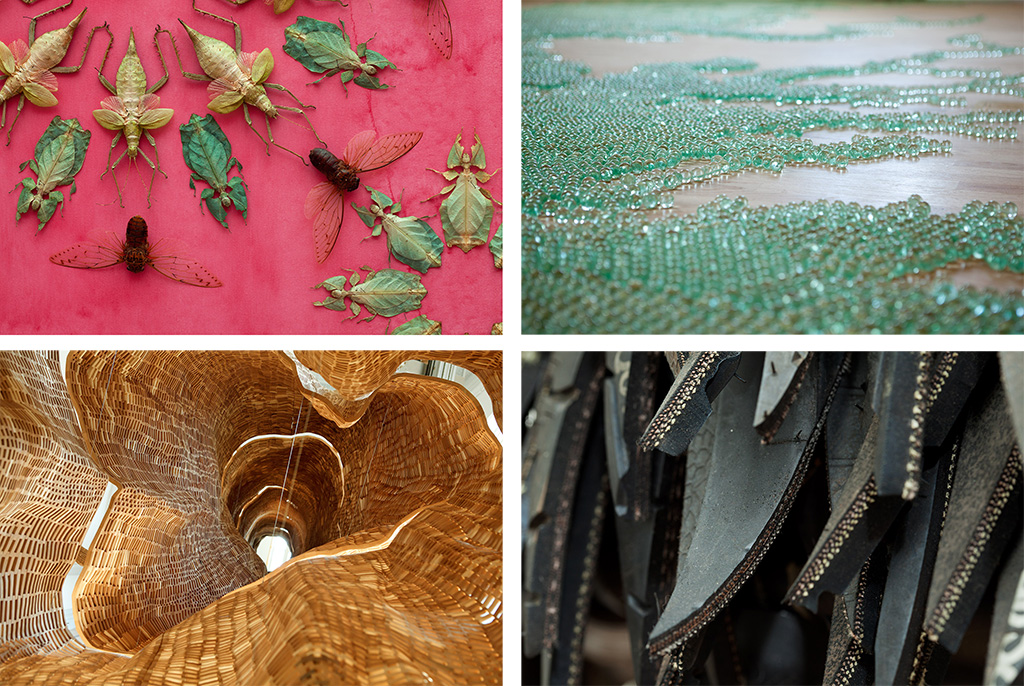