A vividly illustrated survey of the American ingenuity that energised all aspects of 19th-century society, from the painting of landscapes and scenes of everyday life to the planning of scientific expeditions and the development of new mechanical devices.

Variations on America features 72 treasured artworks collected by members of the The American Art Forum, a small group of collectors from across the United States. Fine landscape masterpieces in the Hudson River tradition, including Sanford Robinson Gifford’s The Marshes of the Hudson (1876); light-filled impressionist canvases, such as Mary Cassatt’s Reading “Le Figaro” (1878); dazzling Gilded Age glass by Louis Comfort Tiffany and paintings by John Singer Sargent; gritty Ashcan records from a dynamic New York City, such as George Bellows’s Noon (1908); vivid aesthetic creations of the modern age; the triumphant abstract expressionism of Willem de Kooning; and resonant contemporary works by Andrew Wyeth and David Hockney are shared here, with significant and lively contributions by the Museum’s curators.

During the thirty years of the Forum’s existence, art of the American West has achieved a major place among art historians and collectors. This is reflected in the inclusion of major canvases by Georgia O’Keefe, such as Black Cross with Red Sky (1929), John Marin’s Taos Canyon, New Mexico (1929), and James Earl Fraser’s moving bronze sculpture, End of the Trail (1918). 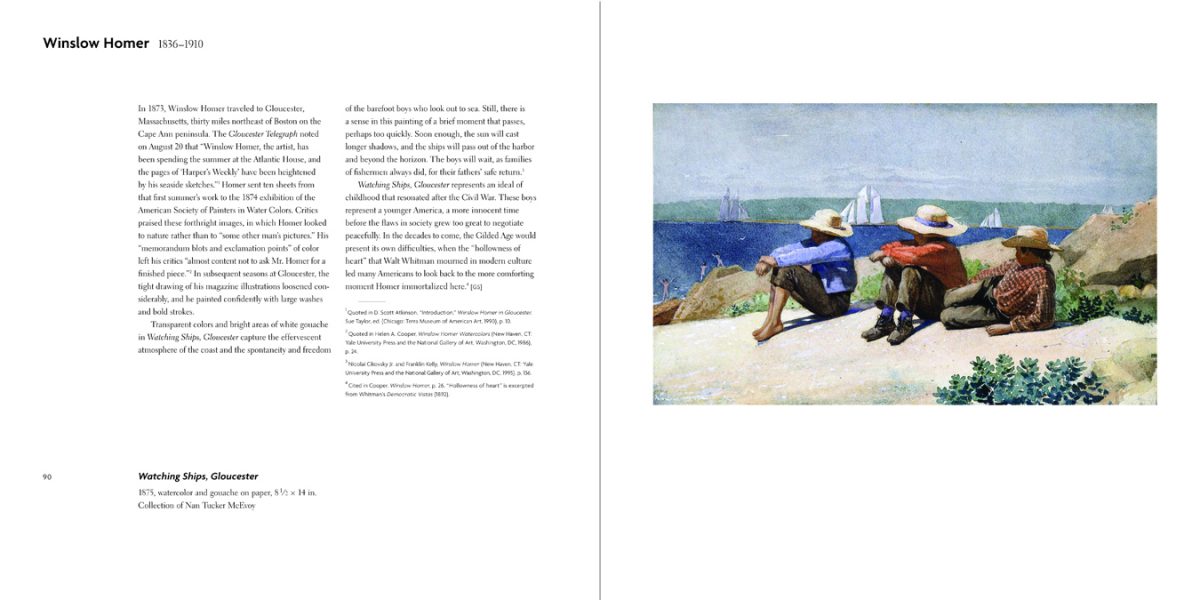 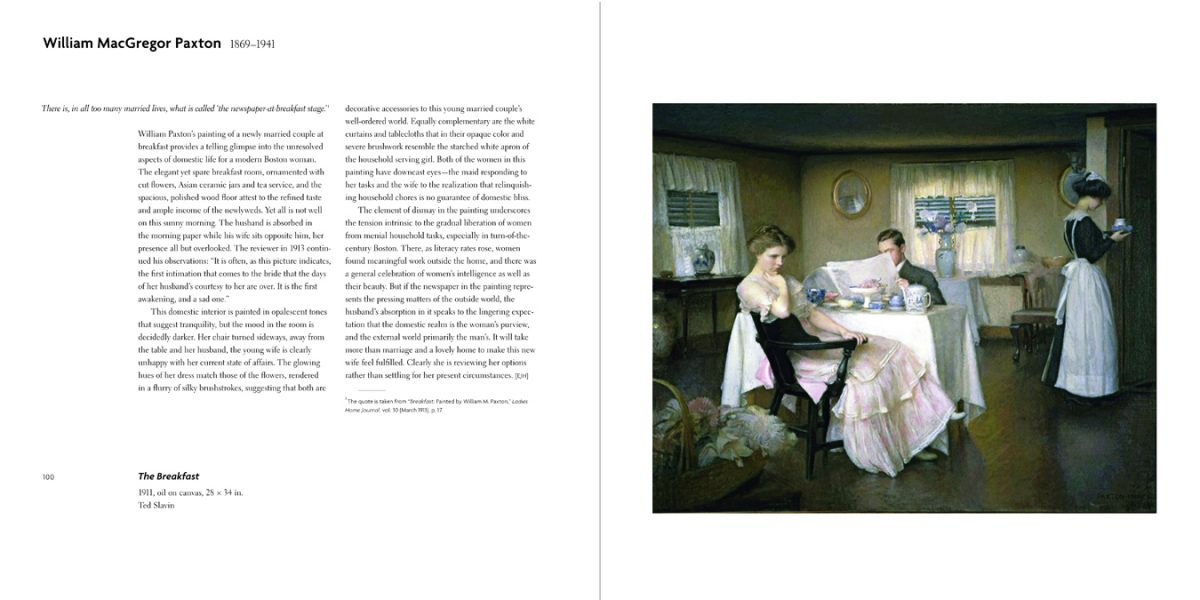