Sacred Spaces for the 21st Century

This volume discusses the definition of sacred space in the 21st century, and the processes through which it is created, by focusing on recent artwork by leading contemporary artist Tobi Kahn

The focus of this volume is Tobi Kahn’s commission for Congregation Emanu-El B’ne Jeshurun in Milwaukee, WI (2008): a cohesive artistic ensemble in which the space of the sanctuary is defined by paintings and the Ark doors (punctuating the walls and separated by expanses of windows), and populated with liturgical and symbolic objects. In Kahn’s art, the sacred space is as much enclosed or delineated by the artworks as it is created by the ritual which they help perform. This point is strengthened by other examples of sacred and meditative spaces and objects, such as the models for the Healthcare Chaplaincy in New York City (2001) and for Shalev (New Harmony, IN, 1994).

If ritual creates space, Kahn’s art also teaches that objects create or modify ritual – as is the case of his monumental Omer counter (Saphyr II, 2004). Kahn’s art is introduced by Songs and Meditations by novelist and poet Nessa Rapoport; in addition essays by scholars Ena G. Heller, David Morgan, Klaus Ottmann, Daniel Sperber, and Jeff Edwards, which study Kahn’s work within the broader context of art created for sacred spaces, for use in worship and liturgy. Kahn has said that he wants to give people images that are rooted in recognizable things, but are not so specific as to lead to foregone conclusions; these “sacred spaces,” whether architectural enclosures populated by artwork or single objects with a performative dimension that helps beholders conceive their own ritual (or participate in a public one), suggest more than they offer.

Jeff Edwards is professor in the Art History department at the School of Visual Arts, New York, NY, and contributing editor to ARTPULSE

Ena G. Heller is the Bruce A. Beal director of the Cornell Fine Arts Museum, and was the founding executive director of Museum of Biblical Art (MOBIA), New York.

Klaus Ottmann is a writer and art curator, currently chief curator and deputy director for Academic Affairs at The Phillips Collection in Washington, DC

Nessa Rapoport is a novelist and a poet.

Daniel Sperber is the Milan Roven professor of Talmud at Bar-Ilan University in Israel, where he is also the President of the Ludwig and Erica Jesselson Institute for Advanced Torah Studies. A recipient of the Israel Prize, he is an expert in classical philology, history of Jewish customs, Jewish art history and Jewish education. 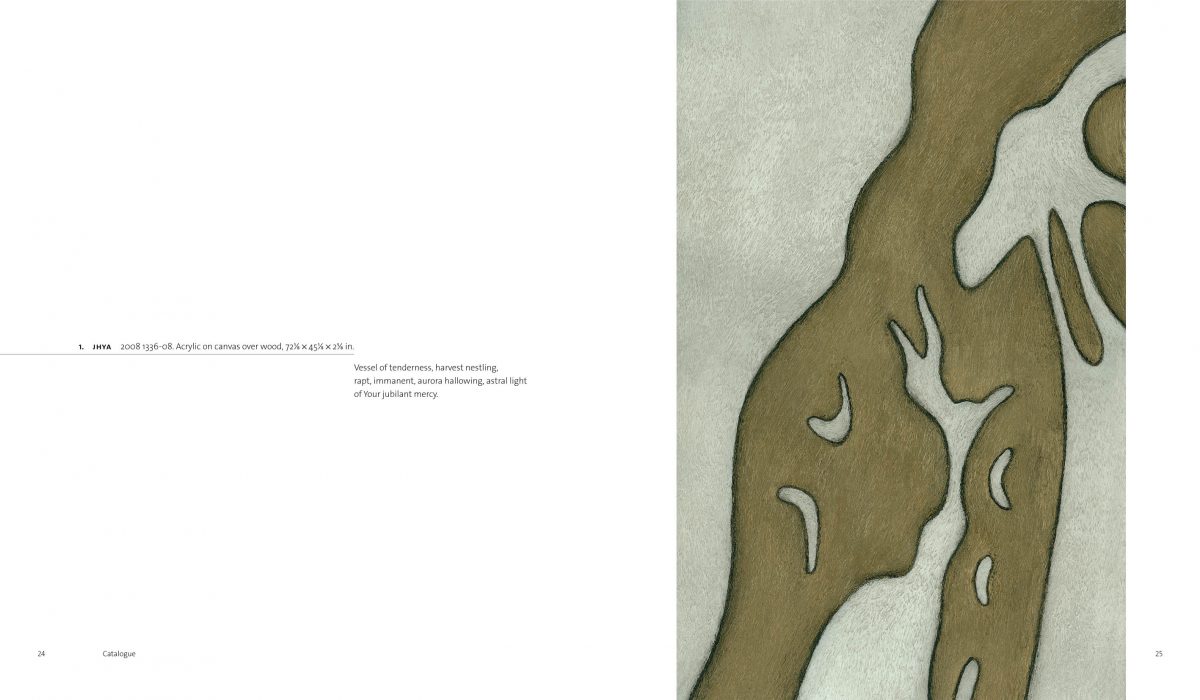 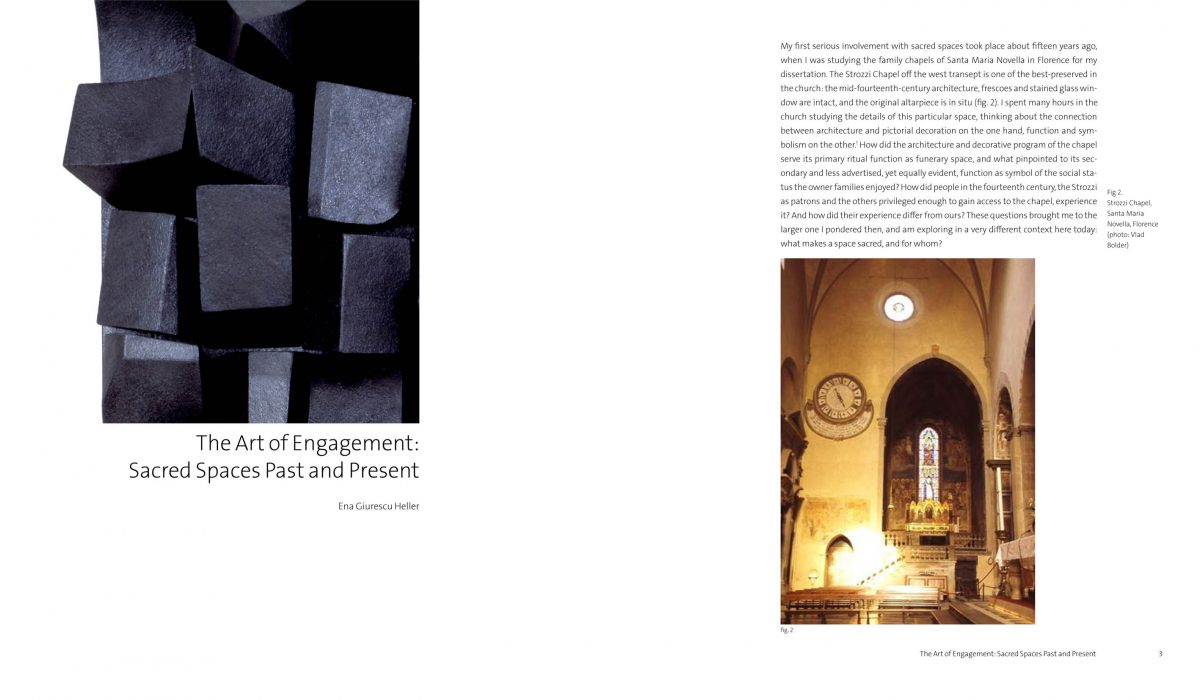 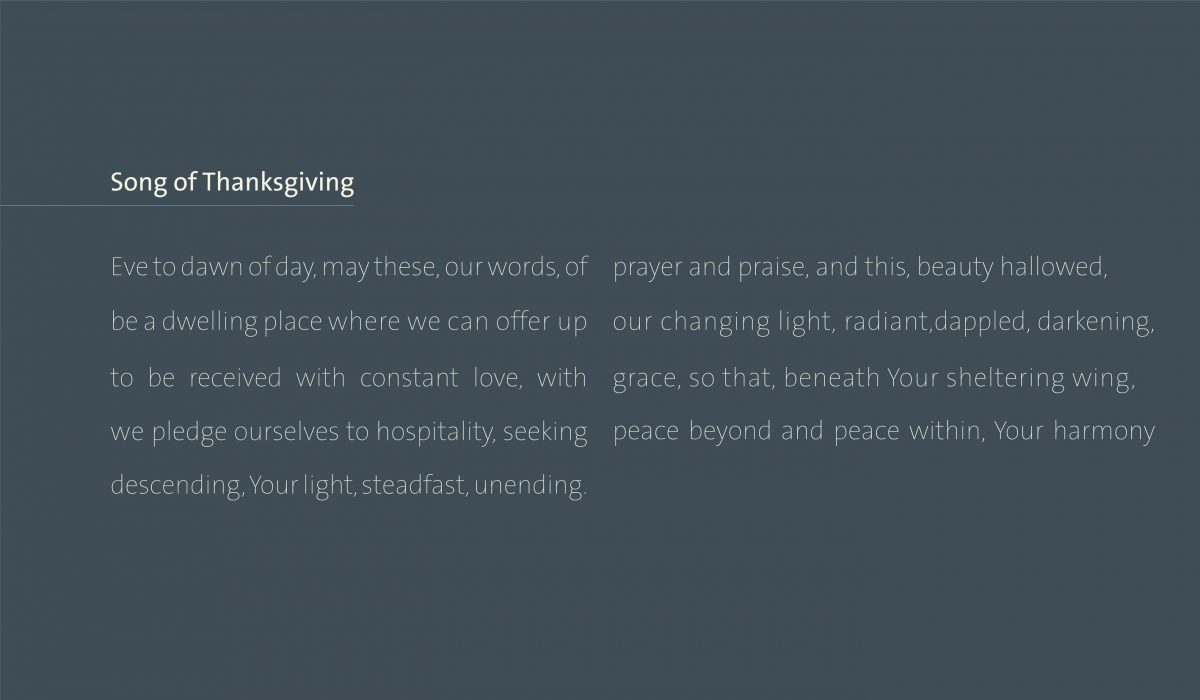