Egyptian Treasures from the Brooklyn Museum

With its illuminating visual comparisons across different economic levels, this book adds a new dimension to our experience of ancient Egypt

Life after death was a primary cultural belief through thousands of years of Egyptian history. The ancient Egyptians regarded death as an enemy that could be defeated through proper preparation. To Live Forever draws on important ancient Egyptian monuments from the superb collection of the Brooklyn Museum to illustrate Egyptian strategies for defeating death and living forever. The book answers the questions at the core of the public’s fascination with ancient Egypt, and explains the Egyptians’ beliefs about death and the afterlife, the process of mummification, the conduct of a funeral, and the different types of tombs.

At the same time, curator Edward Bleiberg offers a fresh take on the subject by addressing the practical, economic considerations an ancient Egyptian faced when preparing for the next life. Dr. Bleiberg deals with the afterlife preparations not only of kings and nobles, but also of the middle class and the poor. Not all ranks of society had access to the elaborate funeral preparations made for a king. Poorer people could use painted wood or clay coffins as substitutes for the hard stone and gold sarcophagi of kings. Expensive granite vessels, the property of the rich, could be cheaply reproduced in clay and painted to imitate stone for someone of more modest means.

In keeping with the book’s special focus on the practicalities of afterlife preparation, Kathlyn M. Cooney breaks new ground in her essay, titled “How Much Did a Coffin Cost?”, by addressing such pragmatic questions as the price of a coffin in relation to average salaries, and how the costs of different colours of paint affected decisions about coffin decoration. Drawing on original research on documents from the artist settlement at Deir el-Medina, Dr. Cooney discusses how Egyptians chose the objects for their tombs, how much the items cost, how they were paid for, and how the high-priced burial-goods market affected Egyptian society. She shows the ancient Egyptians as ordinary people with problems and desires often similar to those of people today.

Among the works featured are acknowledged masterpieces of the stone sculptor’s art, including the renowned Bird Lady—one of the oldest preserved statues from all Egyptian history.

Edward Bleiberg is senior curator of Egyptian, Classical, and Ancient Near Eastern Art at the Brooklyn Museum. He was formerly the Director of the Institute of Egyptian Art and Archaeology at the University of Memphis from 1989 to 1998. He has curated the exhibitions Jewish Life in Ancient Egypt: A Family Archive from the Nile Valley; Tree of Paradise: Jewish Mosaics from the Roman Empire; and Pharaohs, Queens, and Goddesses. He is the author of The Official Gift in Ancient Egypt (1996); Ancient Egypt, 2615–332 B.C.E. (2001); Arts and Humanities through the Eras: Ancient Egypt (2004).

Kathlyn M. Cooney is an Egyptologist, archaeologist, associate professor of Egyptian Art and Architecture at UCLA and chair of the Department of Near Eastern Language and Cultures at UCLA. She was co-curator at the Los Angeles County Museum of Art for Tutankhamun and the Golden Age of the Pharaohs in 2005. In 2002, she was Kress fellow at the National Gallery of Art,Washington, where she was involved with the installation of the Cairo Museum exhibition Quest for Immortality: Treasures of Ancient Egypt. Her first book, The Cost of Death: The Social and Economic Value of Ancient Egyptian Funerary Art in the Ramesside Period, was published in 2007. 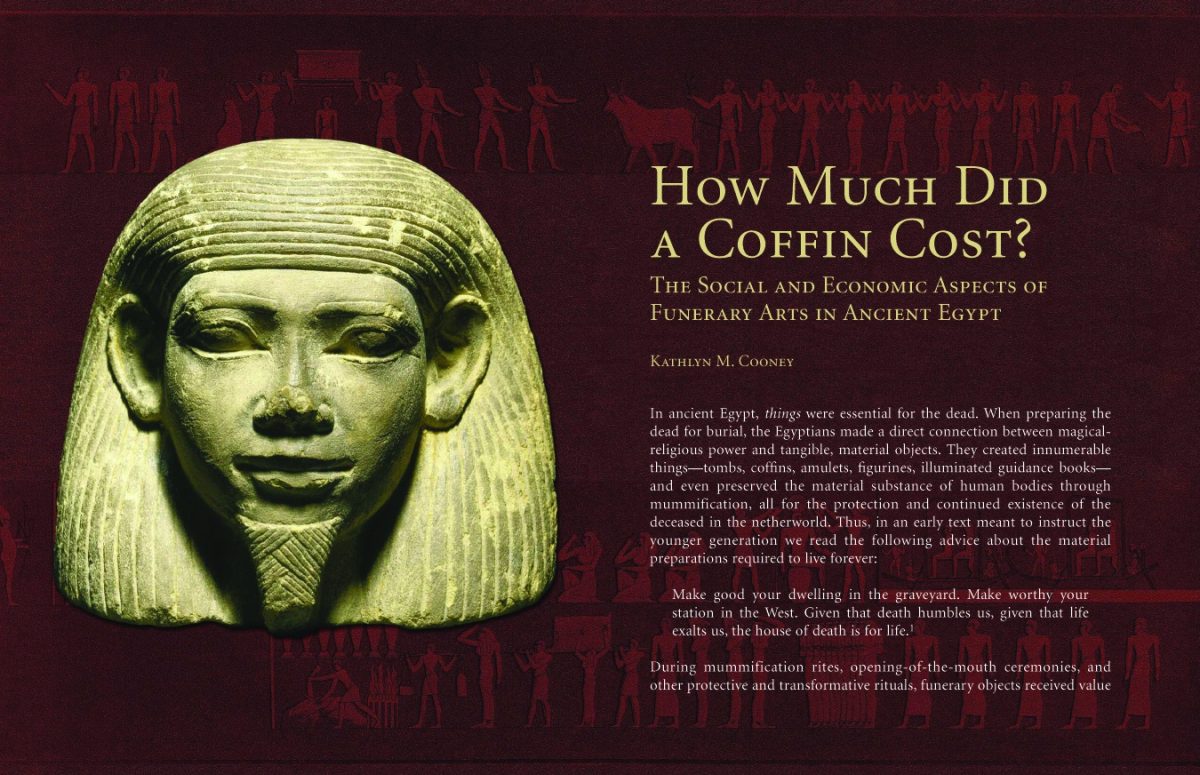 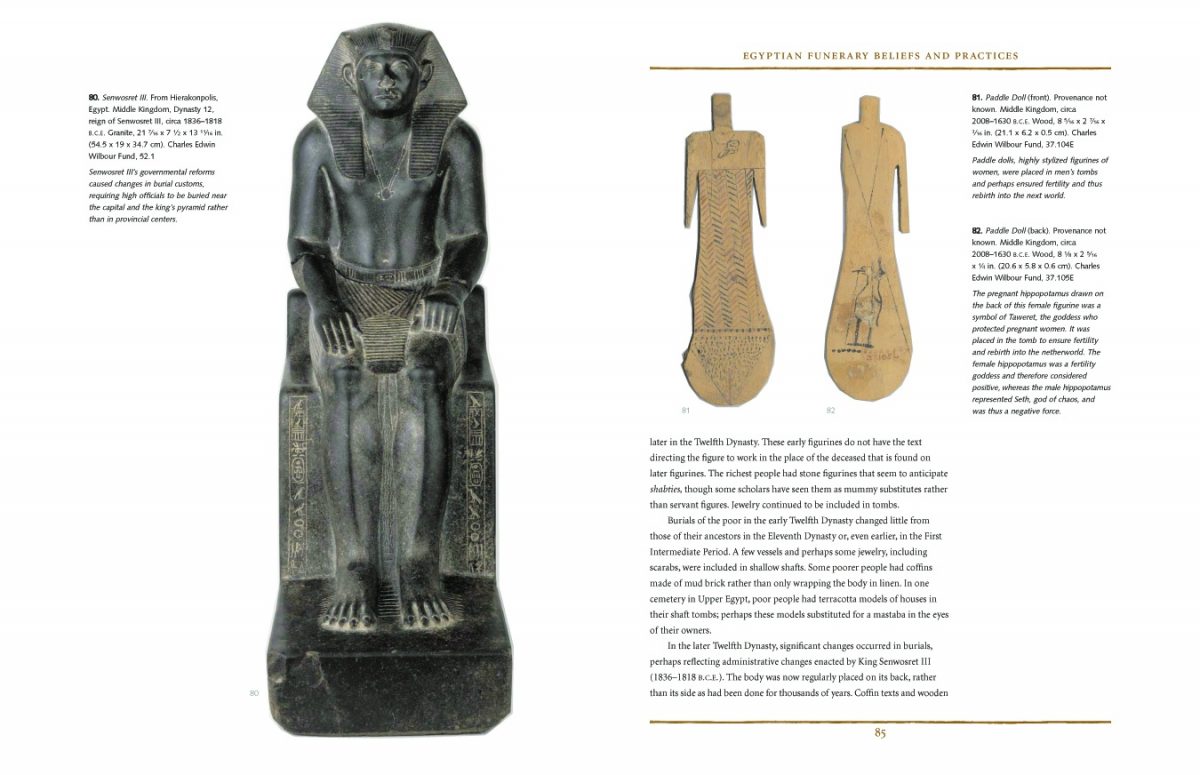