The Story of Virginia

Highlights from the Virginia Museum of History & Culture

The Story of Virginia

In association with the Virginia Museum of History & Culture, Richmond

This beautifully illustrated narrative of Virginia is a great resource for anyone interested in American history.

The story of Virginia is central to the American experience. Much of the early history of the U.S. was shaped by Virginians, and the ideas most cherished by Americans were often inspired and contested in this state, with lasting consequences.

This book tells a fascinating story, sharing more than four hundred evocative objects from the Virginia Museum of History & Culture. There are moving contrasts—from the bell of St. John’s Church where the patriot Patrick Henry proclaimed “give me liberty or give me death” to wrist shackles worn by people held in bondage, from decorative buttons that the Native American woman Pocahontas wore when presented to the English royals, to the buttons proudly worn by strong Virginia women campaigning for voting rights, and from a guide to farming annotated in George Washington’s own hand to beer taps representing one of today’s burgeoning agricultural industries.

Jamie O. Bosket is President and CEO of the Virginia Historical Society.

William M.S. Rasmussen is Senior Curator of Exhibitions and Lora Robins Curator of Art at the Virginia Historical Society. He is the co-author of Lee and Grant, George Washington: The Man Behind the Myths, and a number of other books about Virginia history. 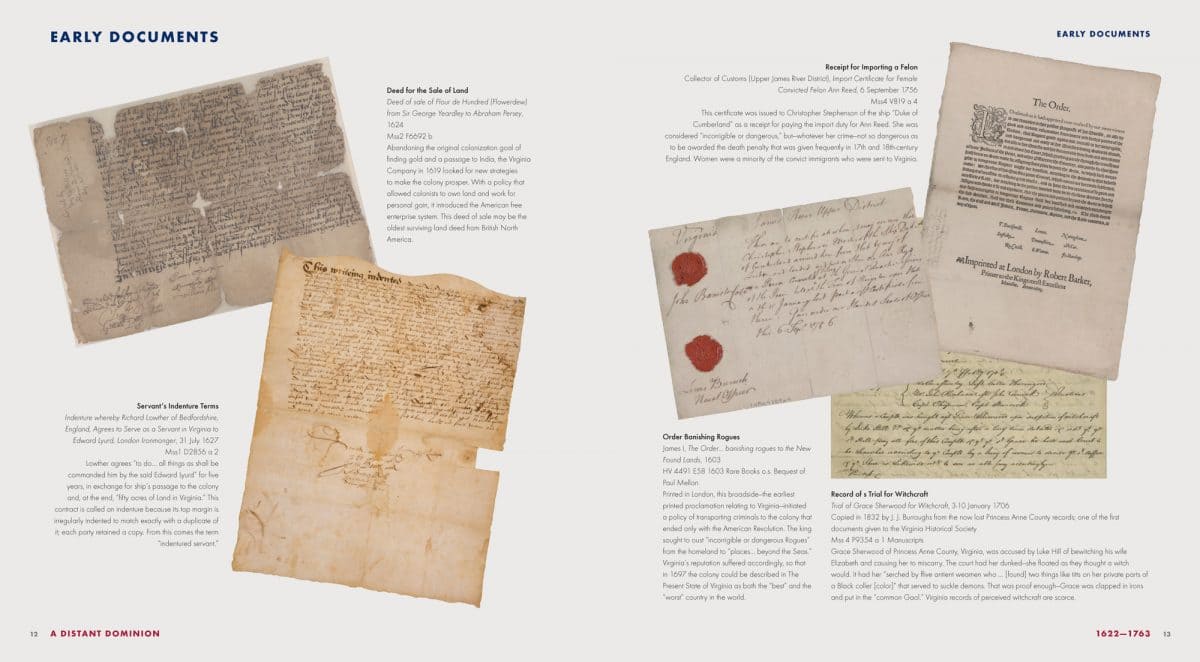 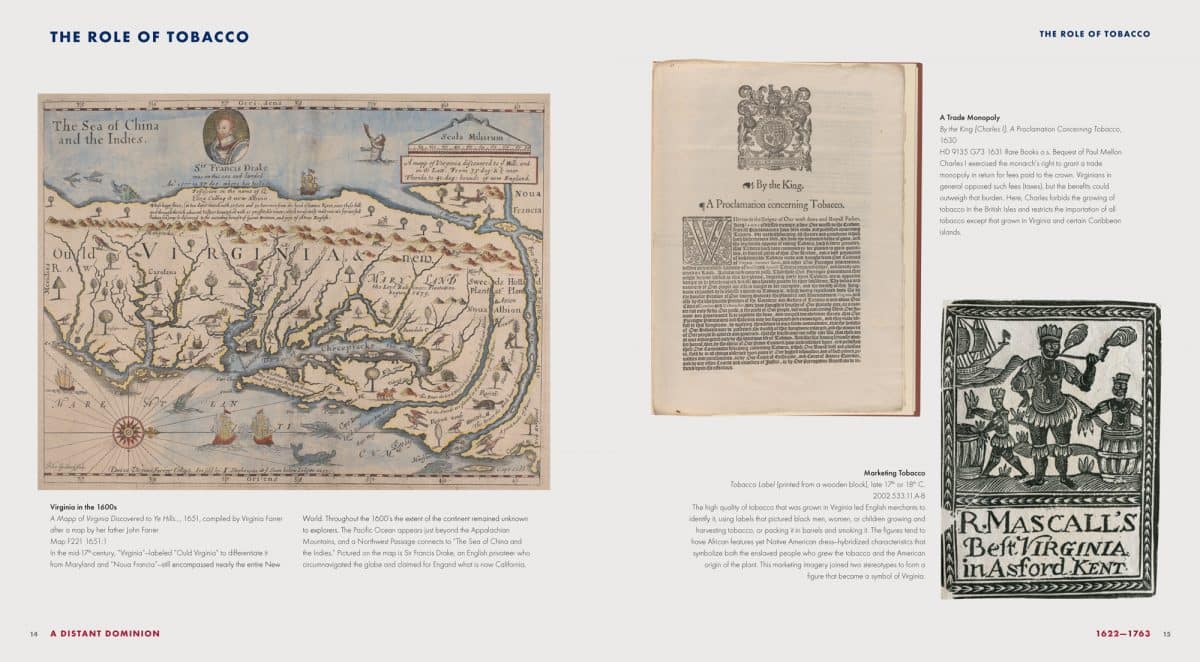 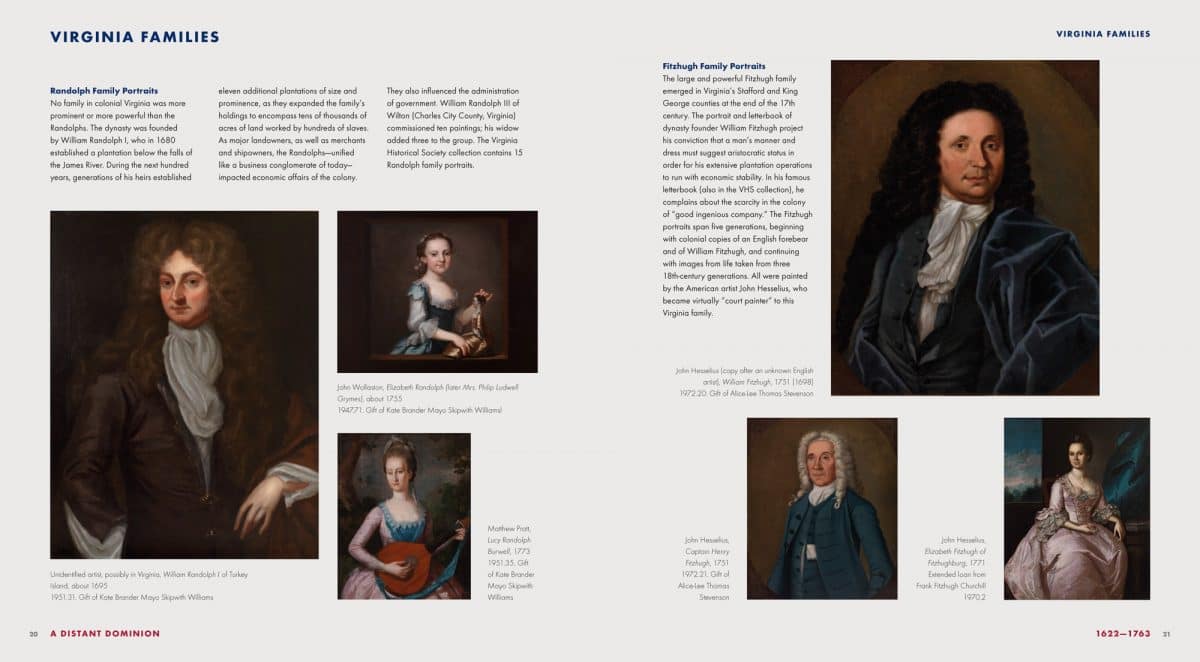 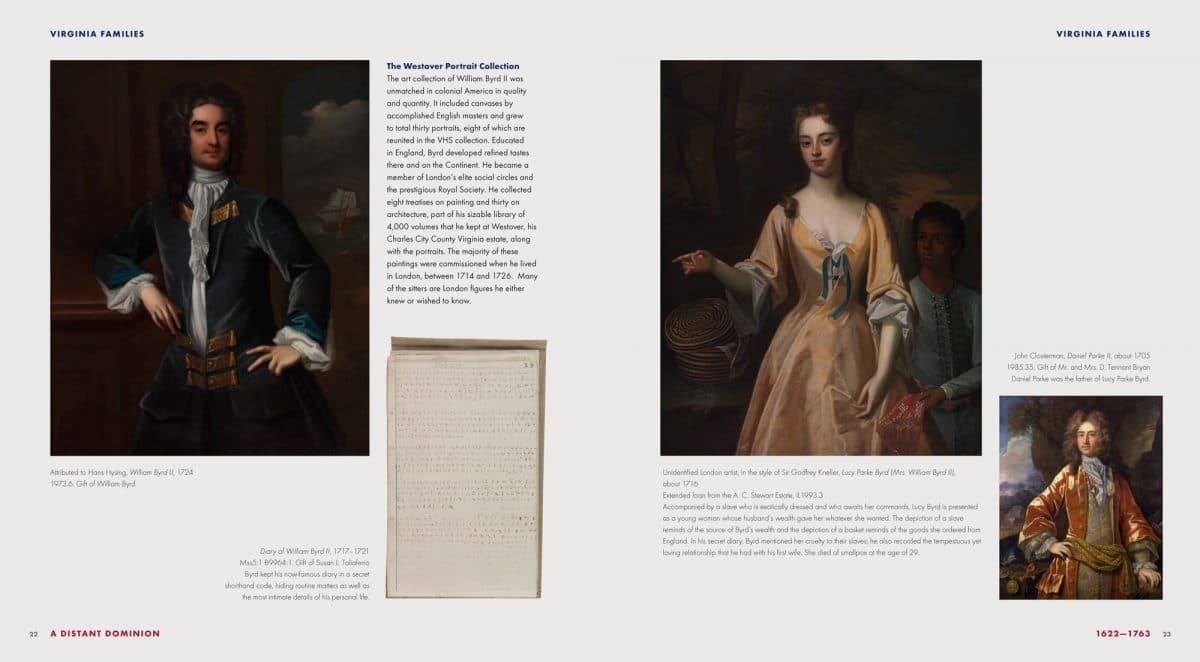 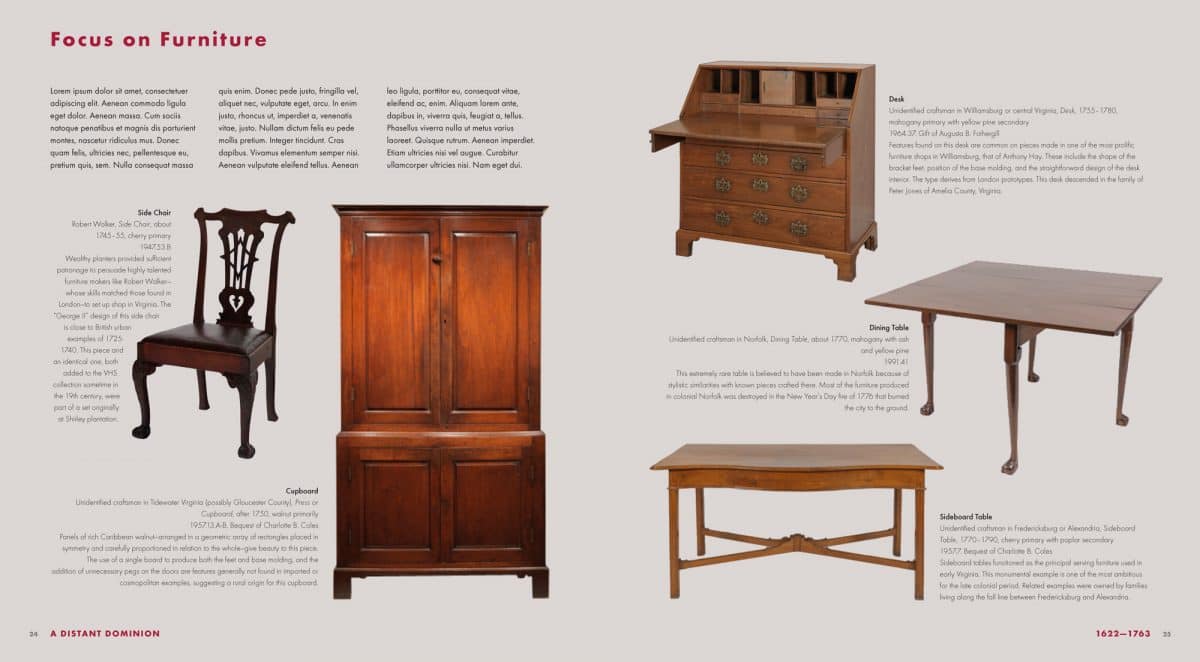