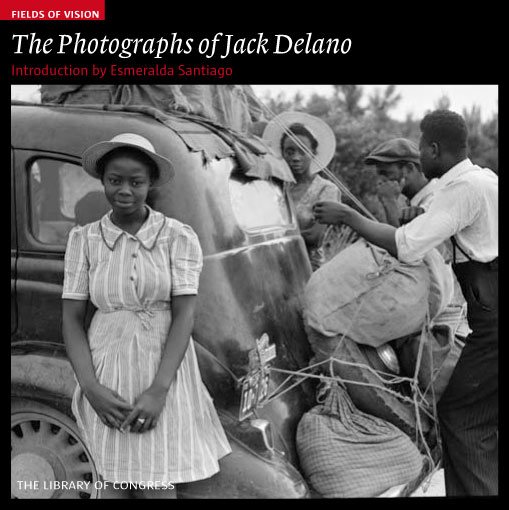 “What impels me to click the shutter is not what things look like, but what they mean.”—Jack Delano

“Delano didn’t have to stray far to see and experience the ravages of the Great Depression and the Dust Bowl. He was, as every artist must be, sensitive to human suffering. He was deeply affected by the wretched conditions around him and believed that artists had an obligation to use their talents for social change.”—Esmeralda Santiago on Jack Delano

Jack Delano was born in Russia in 1914 and moved with his family to Philadelphia at age nine. Hired by the FSA in 1940 as an itinerant photographer, he was assigned in 1941 to the Virgin Islands and Puerto Rico. After service during World War II, he returned to Puerto Rico on a Guggenheim fellowship to produce a book documenting conditions there. He continued to live and work on the island until his death in 1997.