The Coast and the Sea

Marine and Maritime Art in America

The Coast and the Sea

This beautifully illustrated book vividly demonstrates the power and  beauty of America’s marine and maritime art through iconic paintings and fine, lesser-known works that will be new to many readers.

This appealing and colourful volume presents more than sixty of the best American marine paintings and artifacts from the New-York Historical Society’s impressive maritime art collection. Ranging in date from 1728 to 1904, these evocative images include the work of such eminent marine artists as Thomas Birch, John Frederick Kensett, and Carlton T. Chapman. Several artists were themselves mariners: Thomas Buttersworth served in the British navy, Julian Oliver Davidson sailed around the world to prepare for his career, and Chapman ran away to sea as a youth. Subjects include famous sea battles, ships at work, bustling ports, marine recreations, and portraits of heroic sea captains and pioneering merchants. There are also marine-themed objects such as scrimshaw in the form of an engraved whale’s tooth from the mid-nineteenth century and a silver presentation urn commemorating acts of bravery from the War of 1812.

An engaging essay by curator Linda S. Ferber places the works within the wider historical and cultural narrative. Ferber investigates the careers of artists and also the lives and achievements behind their portraits of confident seafaring citizens. She surveys adventure and allegory in Romantic seascapes and spirited naval encounters, looks in detail at depictions of the Atlantic seaboard, especially the environs of New York Harbour and the Hudson River, the gateway to the American continent, and shows how nostalgia for the age of sail inspired re-creations of historic naval battles.

Linda S. Ferber is is Vice President and Senior Art Historian of the Museum of the New-York Historical Society. She was formerly Andrew W. Mellon Curator and Chair of American Art at the Brooklyn Museum, where she organized and co-authored Kindred Spirits: Asher B. Durand and the American Landscape (2007). She is the author of Pastoral Interlude: William T. Richards in Chester County (2001) and a contributor to Masters of Color and Light: Homer, Sargent, and the American Watercolor Movement (1998) and Making American Taste: Narrative Art for a New
Democracy (2011). 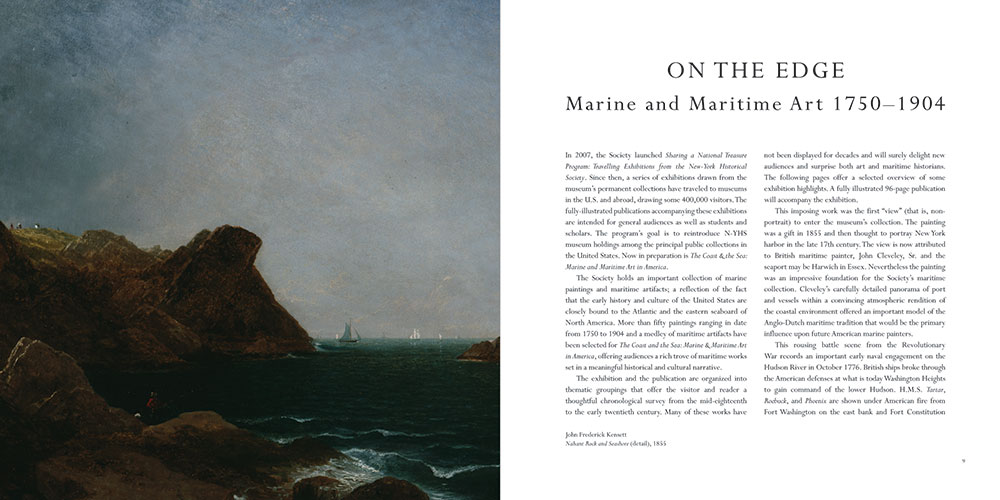 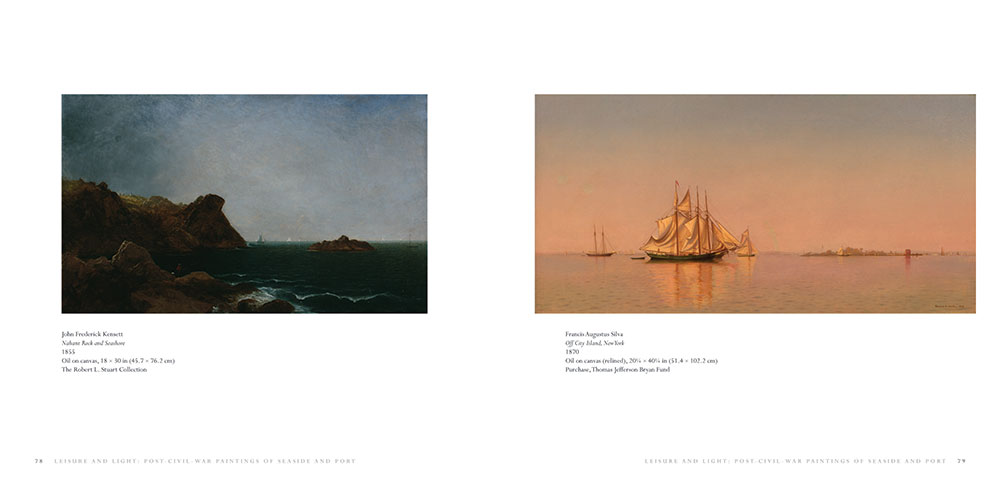 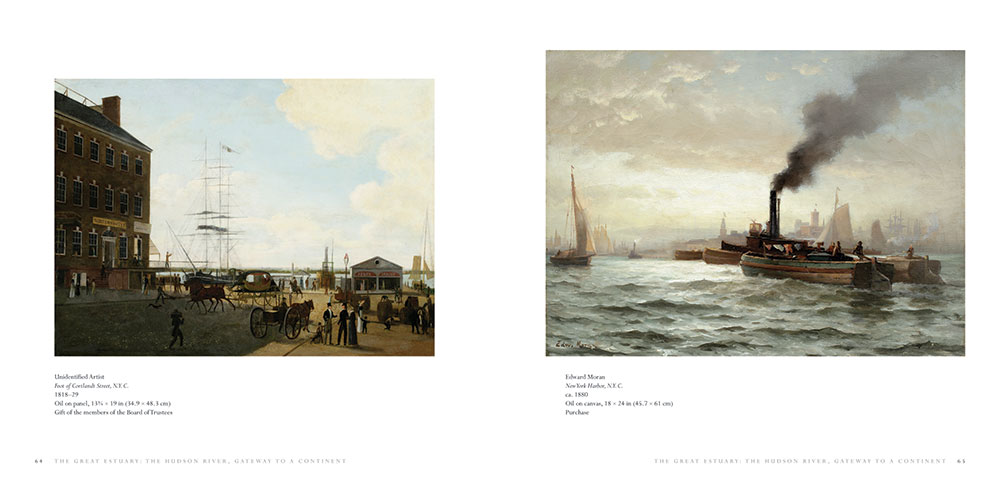