Focusing on 60 paintings, drawings, and prints, drawn from public and private collections across the U.S., along with a selection of his photographs and sketches, Swing Time sets Marsh’s exuberant depictions of urban daily life within the context of the economic uncertainty of 1930s America and the work of fellow artists who shared his interest in the New York scene.

With his fine brushstrokes, busy compositions and bold handling of colour, Marsh revealed a passion for contemporary detail, capturing New York City’s energy and vibrancy. Incorporating well-known advertising signs, posters, newspaper headlines, and other references to popular culture in his work, he recorded a new urban reality. His interest in the earthiness of everyday life is evident in his depictions of the middle and lower classes, and those on the periphery of mainstream society – Bowery bums, Vaudeville stars, burlesque queens, Coney Island musclemen and lonely subway riders. Fascinated by the city’s gaudy colours and the overt sexuality of his subjects, Marsh also expressed a common bond of humanity with those living under severe economic and social hardship, a theme still relevant today.

Barbara Haskell is curator, Whitney Museum of American Art, and the author of numerous books and monographs on early to mid twentieth-century American artists.

Jackson Lears is Board of Governors Professor of History, Rutgers University, New Jersey.

Sasha Nicholas is an independent curator and art historian. 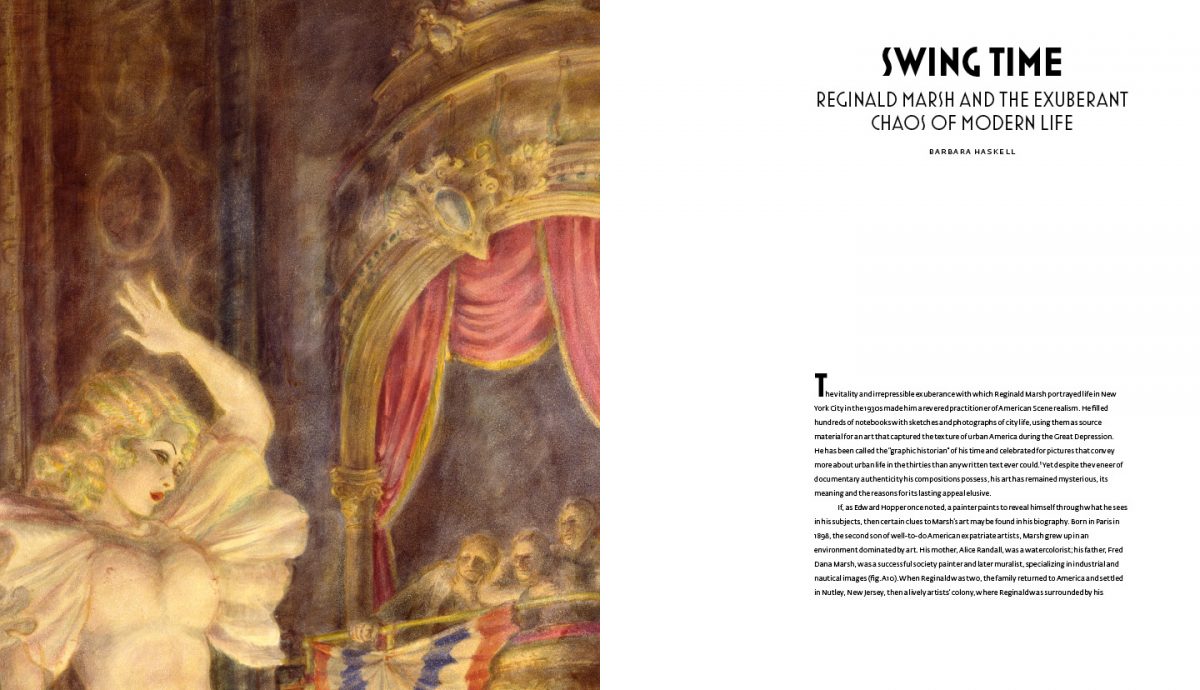 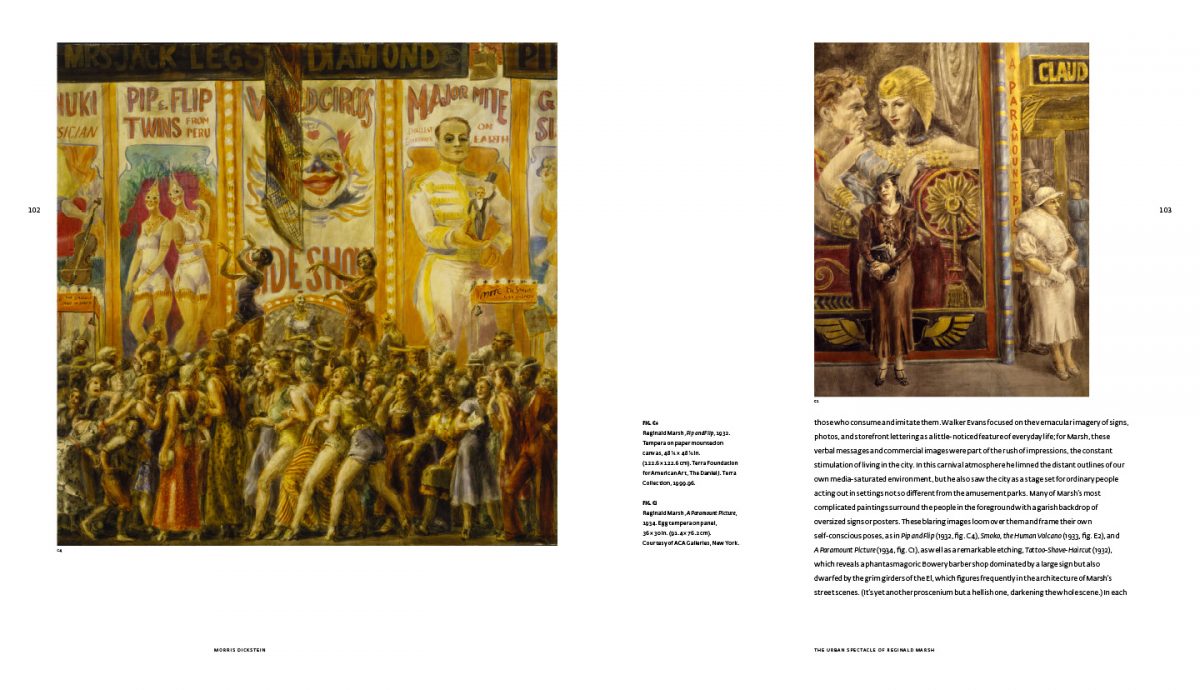 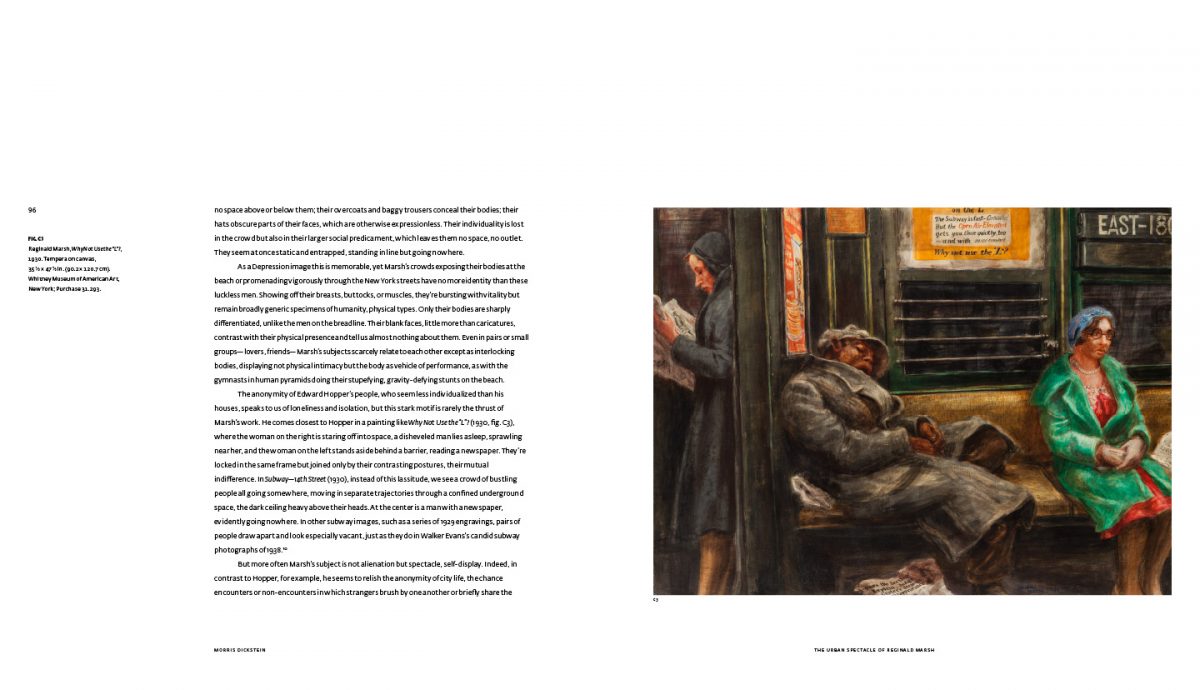 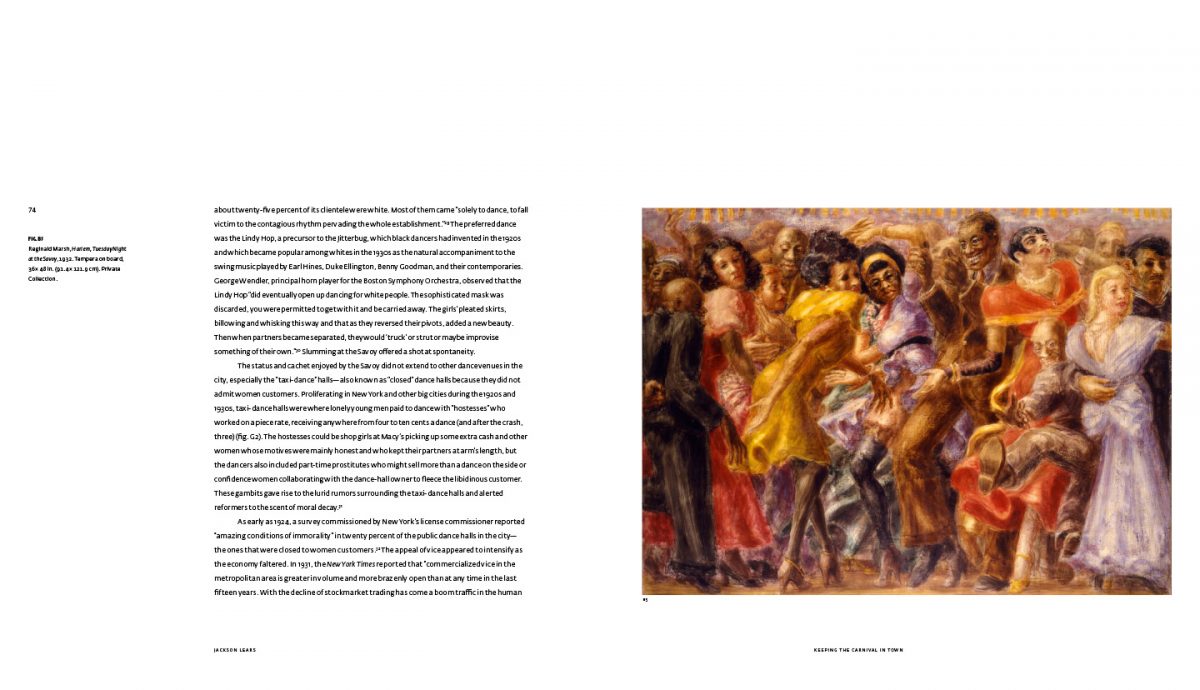