Also available as an eBook from Apple iBookstore

In the ancient burial ground at Saqqara, outside Memphis, one animal cemetery alone has revealed over four million individual ibis mummies. This curious aspect of ancient Egyptian culture and religion—the mummification of animals—has remained largely a mystery. What was the religious purpose of these animal mummies? How were they made? And why are there so many?

Soulful Creatures sheds new light on these questions by taking a closer look at the Brooklyn Museum’s renowned Egyptian collection, including snake, dog, and hawk mummies; crocodile and falcon coffins; and baboon votive offerings. By drawing on archaeology, cultural history, and modern medical imaging, this volume represents a cross-disciplinary investigation into the many provocative theories of animal mummy practice—presenting an art history informed by the latest technology.

Essays examine how animals were viewed in Egyptian thought and mythology, the role of animal mummies in rituals of petition, and the social and economic aspects of this practice. Furthermore, new scientific evidence derived from CT scans, X-rays, and carbon-14 dating is used to analyse precisely how animal mummies were made and what they contain, revealing some surprising results.

Also available as an eBook from Apple iBookstore 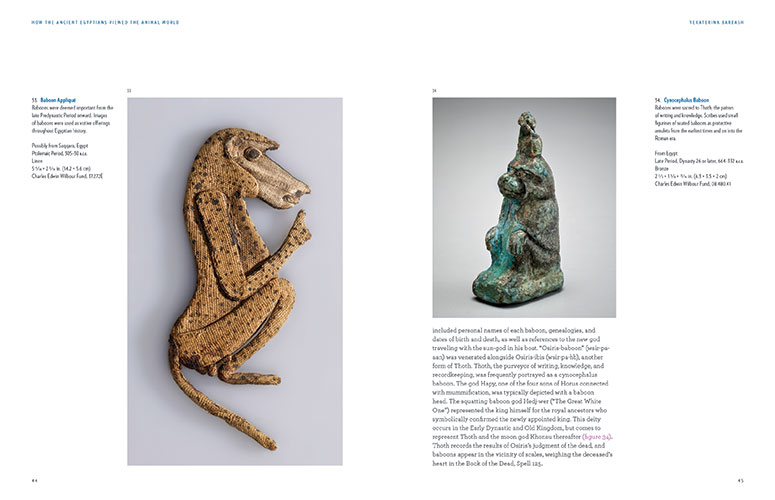 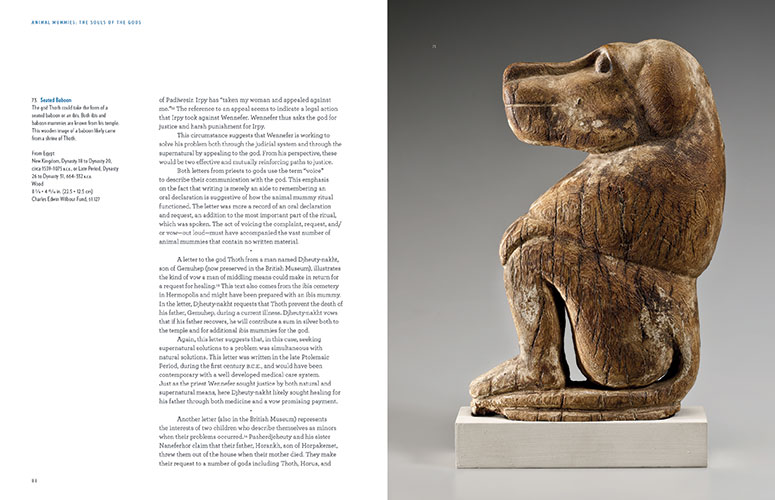