American photographers John Huet and David Burnett were commissioned by the International Olympic Committee to cover the Sochi Olympic Games of 2014 and were given considerable artistic and technical freedom. The result is a series of great photos that capture moments in time: images with a story behind them and pictures that contribute to our Olympic heritage. 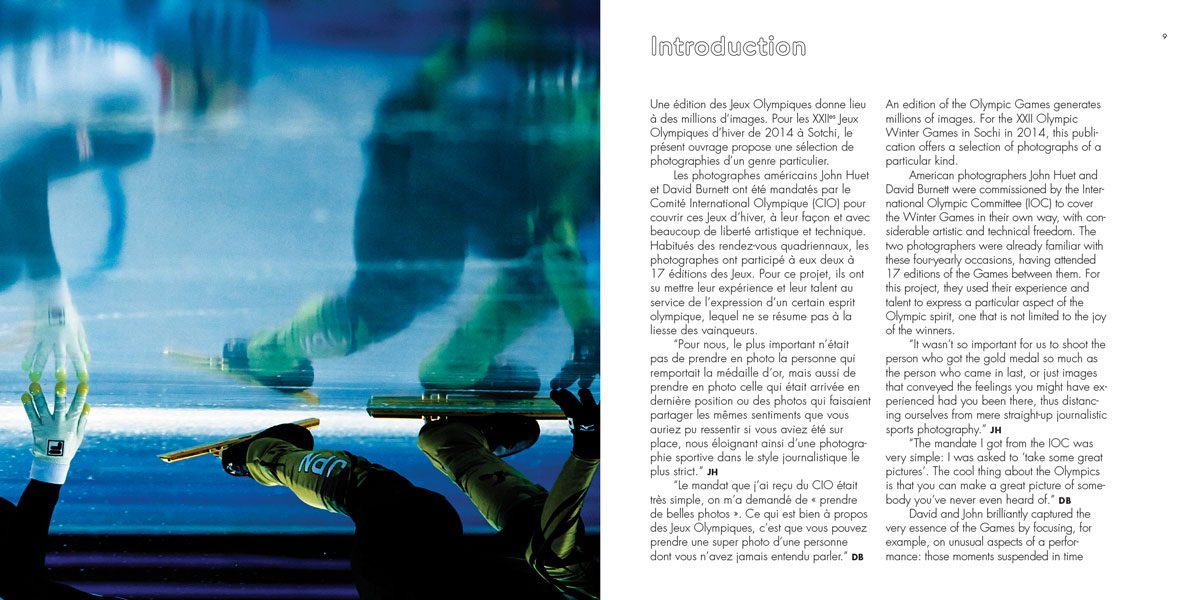 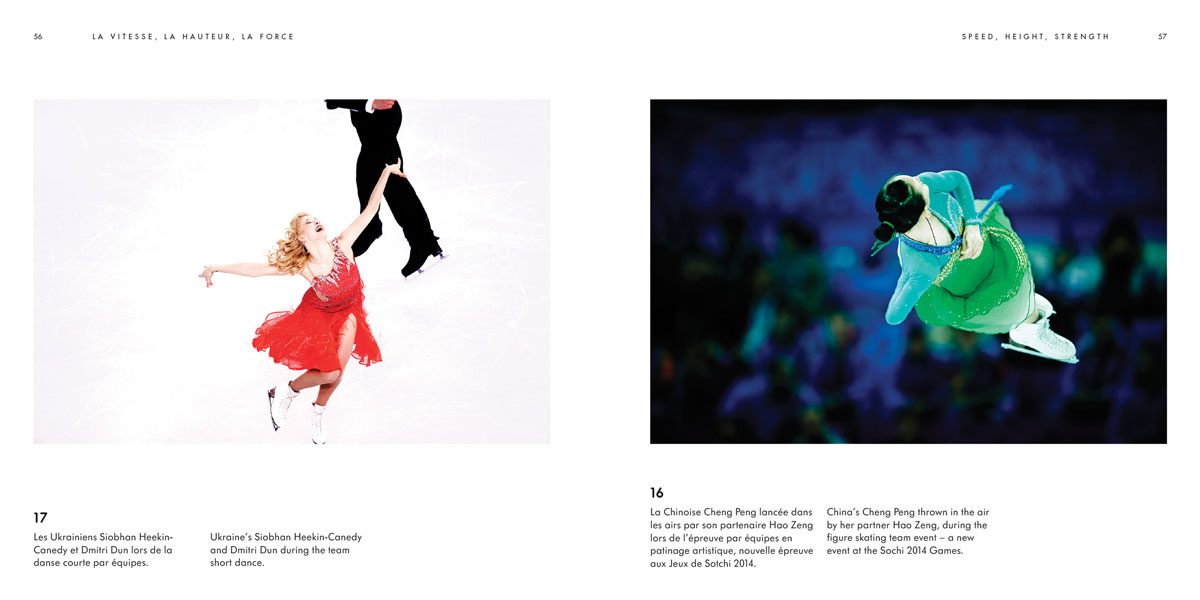 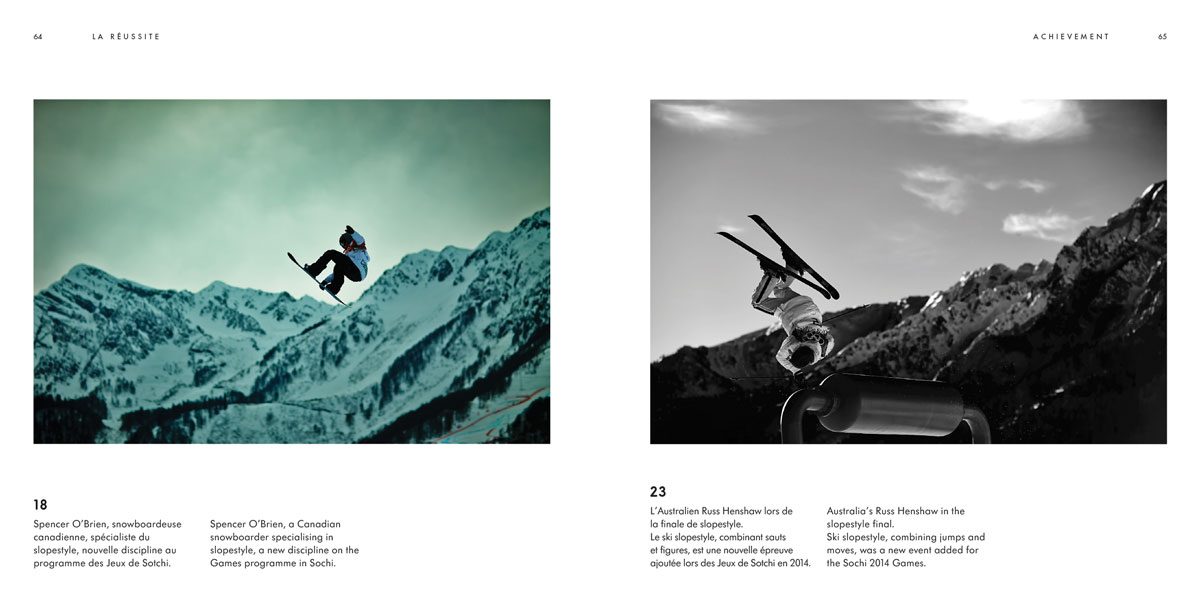 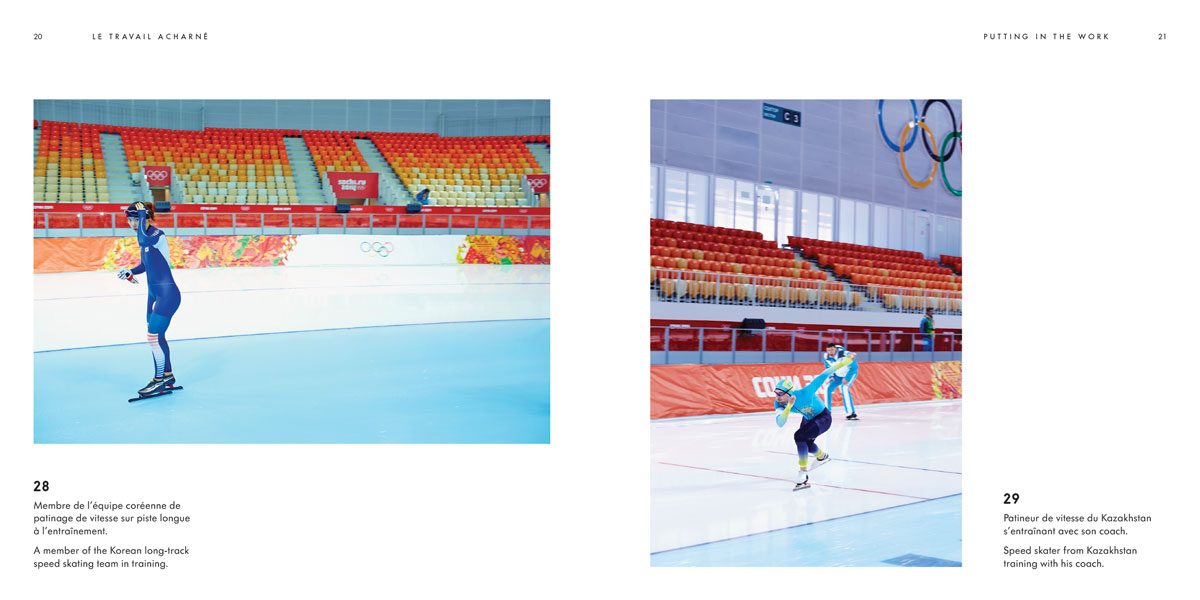