Searching for the Seventies

Searching for the Seventies

An amazing archive and a fascinating portrait of American life from 1972 to 1977.

“A time-capsule look back on 70s society and culture”—Amy Wolff, Photo District News

Bad fashion, odd fads, and disco dance music sum up the 1970s for many Americans. But the 1970s were much more than leisure suits, streaking, and disco. During the seventies, profound changes in our politics, society, and economy took root. Searching for the Seventies: The DOCUMERICA Photography Project draws on the National Archives’ photographic holdings to take a new look at those years through the lens of a Federal photography project created by the Environmental Protection Agency (EPA). DOCUMERICA photographers took thousands of colour photographs and were given the freedom to also capture the era’s trends, fashions, problems, and achievements.

Bruce I. Bustard is a senior curator with the National Archives and Records Administration in Washington, DC. A native of Ohio, he was educated at Hiram College (BA) and the University of Iowa (MA and PhD). He began his career at the National Archives in 1985. He has been the curator of several major National Archives exhibits including “Western Ways: Images of the American West” (1992), “A New Deal for the Arts” (1997), “Picturing the Century: One Hundred Years of Photography from the National Archives” (1999), and “The Way We Worked” (2005). He was the lead researcher for “Discovering the Civil War,” the Archives’ exhibit commemorating the 150th anniversary of the Civil War (2010) and was the curator of “Attachments: Faces and Stories from America’s Gates” (2012). 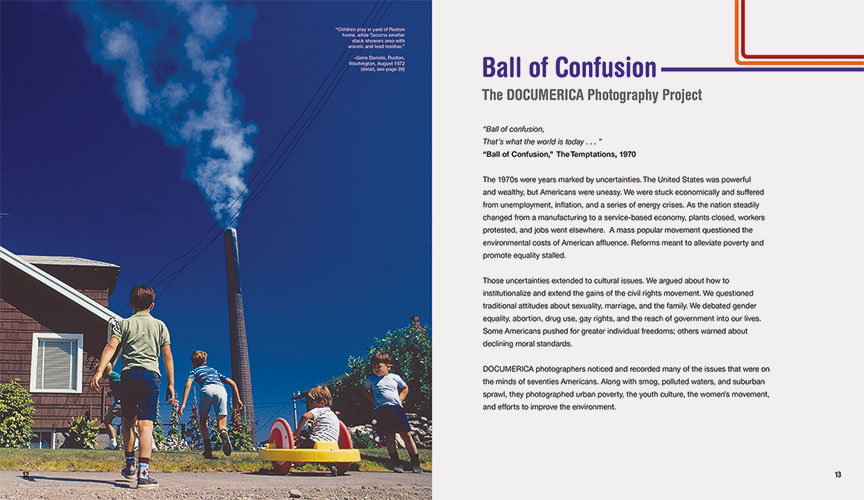 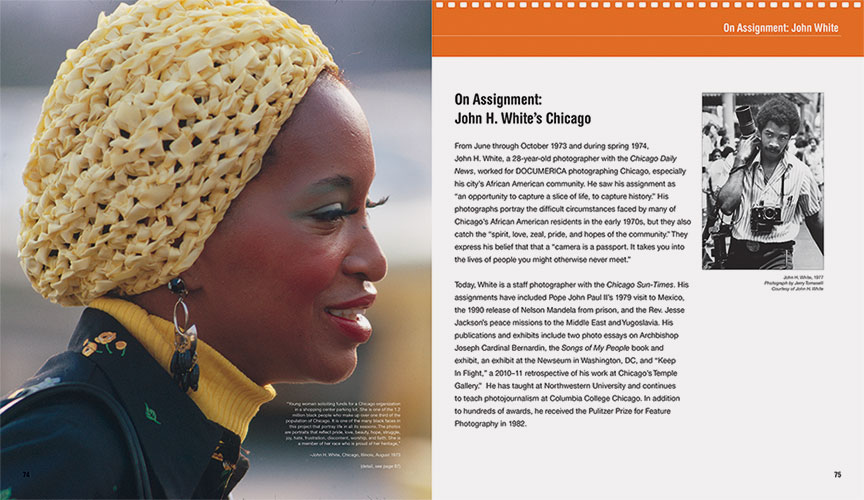 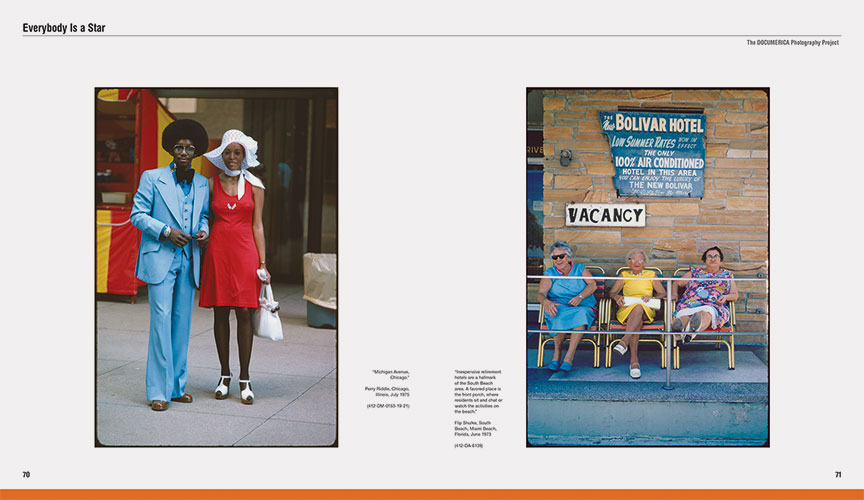 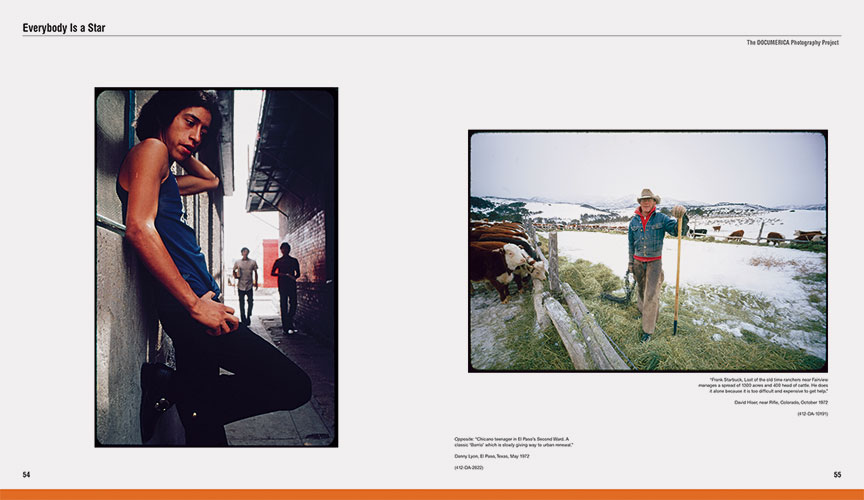