Treasures of Ancient Egypt from the Myers Collection, Eton College and University of Birmingham

The Myers Eton College collection of Egyptian antiquities is not only one of the finest assemblages of ancient Egyptian decorative art worldwide but also a window into the distant world of travellers in 19th-century Egypt and the Middle East. Educated at Eton College and Sandhurst, Major William Joseph Myers (1858–99) started collecting in Egypt in the 1880s. On Myers’s untimely death in 1899 Eton College became the beneficiary of his collection, diaries and library. Sacred and Profane celebrates this extraordinary bequest and traces through more than 80 ancient Egyptian artefacts two-and-a-half millennia of life and death in ancient Egypt. Statuettes of mortals and gods, mummy masks, jewellery, pottery and papyri are discussed for the first time in a thematic way alongside Roman and Byzantine coins from the rich Barber Institute of Fine Arts collections.

The volume features five essays on travel, archaeology and collecting attitudes in the 19th and early 20th centuries, on travels to the beyond in ancient Egypt, on personal approaches to the sacred in Egyptian art, on papyri in Greco-Roman Egypt, and on the economy and art in Egypt from Alexander to the Arab conquest. Special focus is given to the stunning yet little-known and under-researched Eton-Myers blue faience objects.

Martin Bommas is an Egyptologist, archaeologist, and philologist. Since 2018, he has been Professor and Director of the Museum of Ancient Cultures at Macquarie University in Sydney, Australia. He was formerly senior lecturer in Egyptology, College of Arts and Law, University of Birmingham.

Eurydice Georganteli is lecturer on Art History and Numismatics, Late Antique, Byzantine, and Medieval, Harvard univeristy. She was formerly The Barber Institute curator of the Coin Collection and lecturer in Numismatics and Economic History, College of Arts and Law, University of Birmingham.

Maria Michela Luiselli is an independent scholar and was Honorary Research Fellow in Egyptology, College of Arts and Law, University of Birmingham 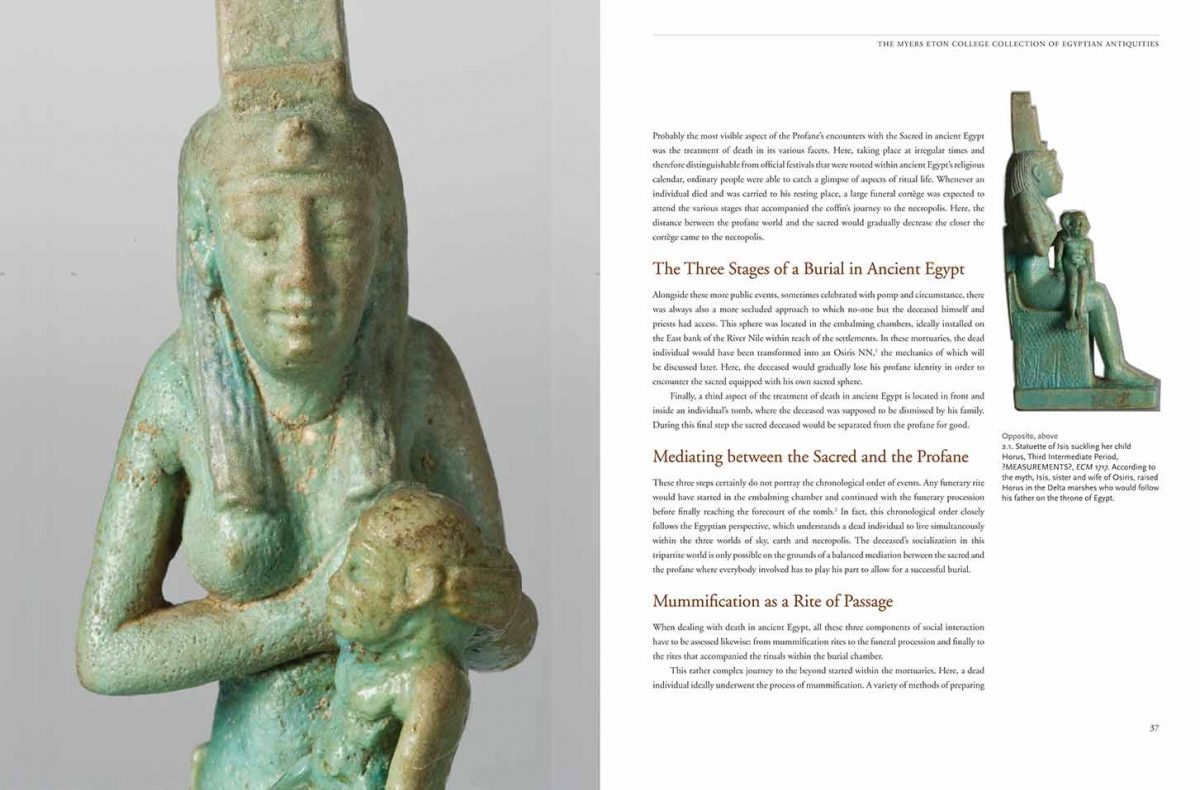 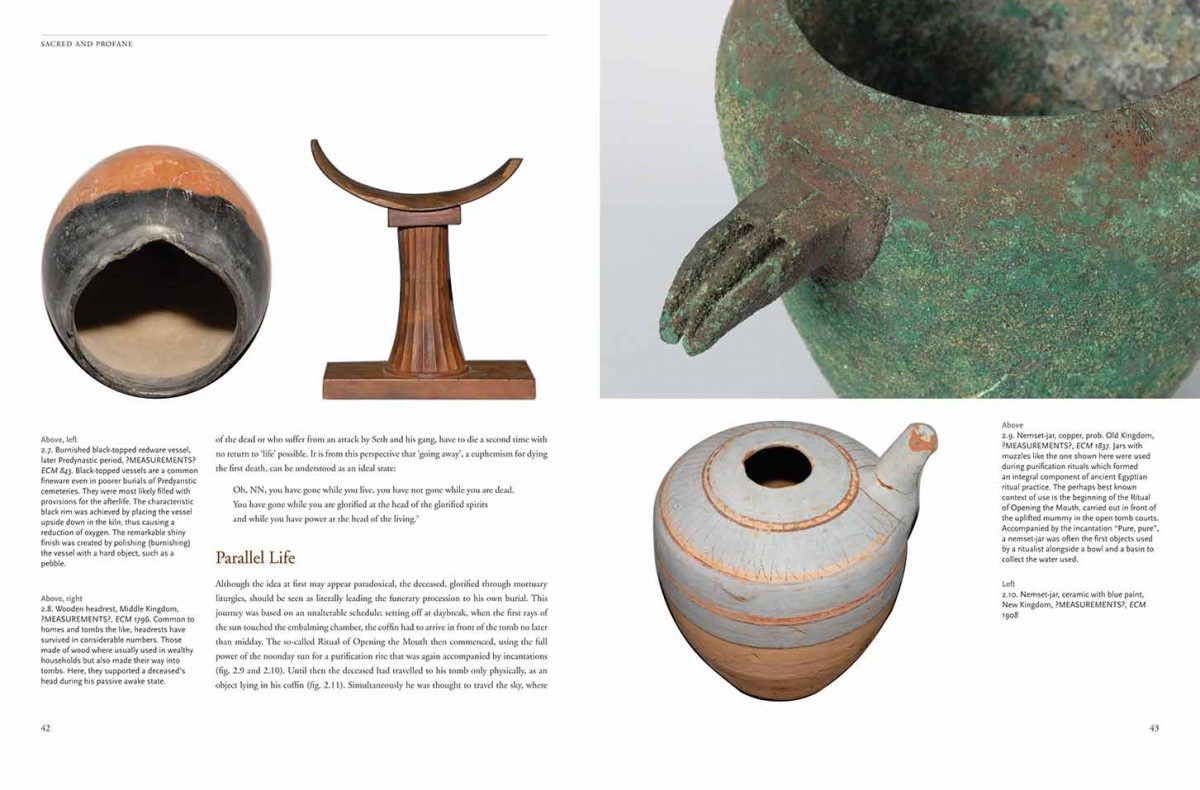 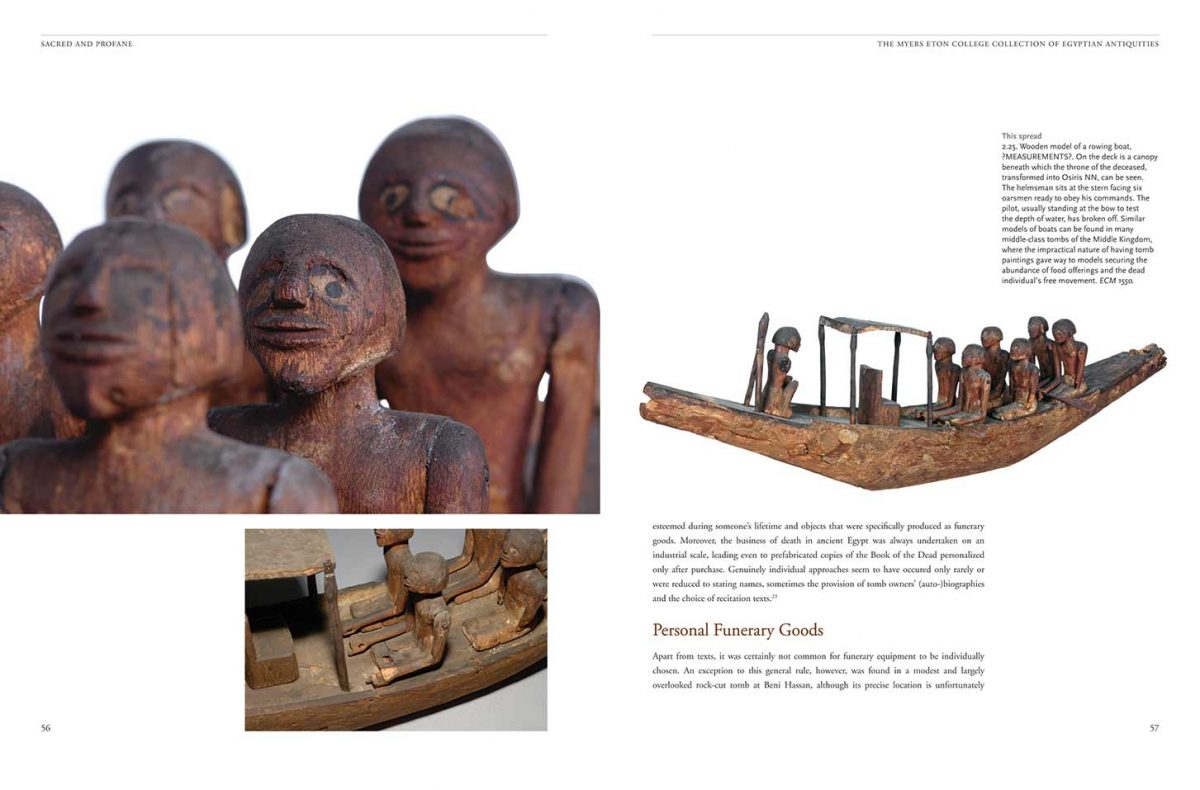 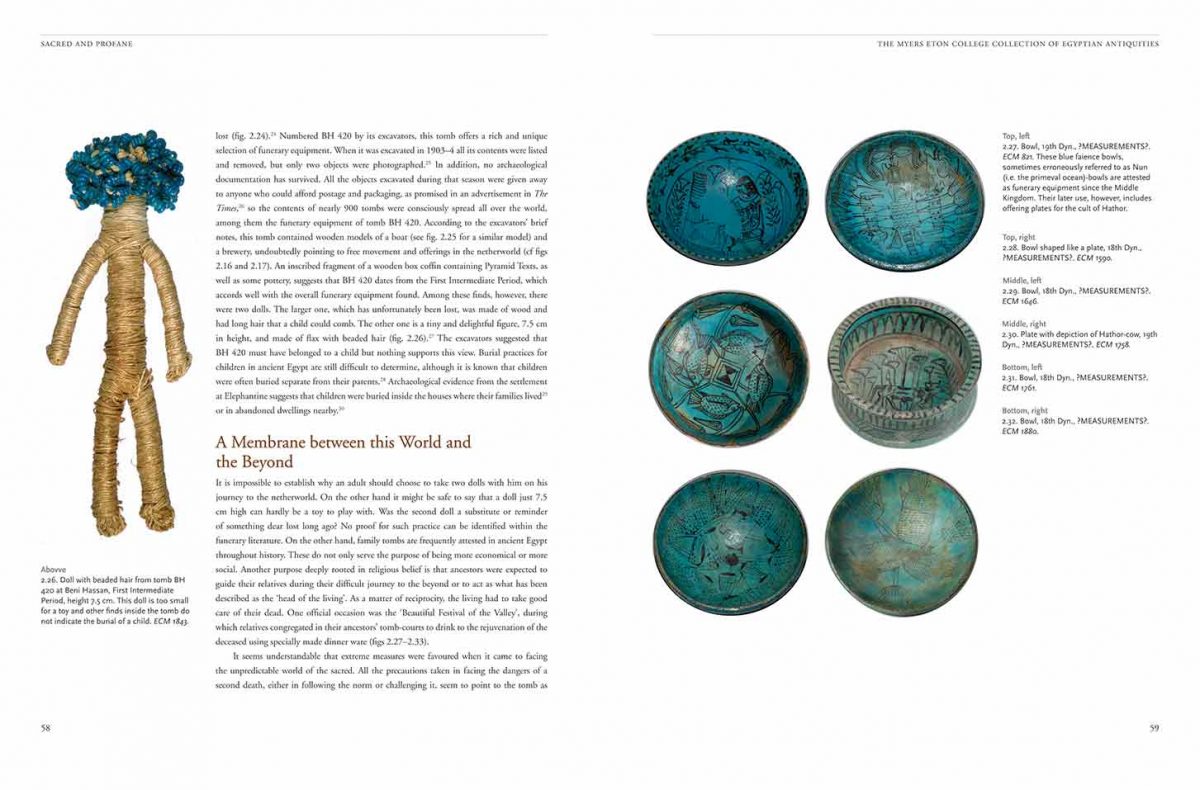 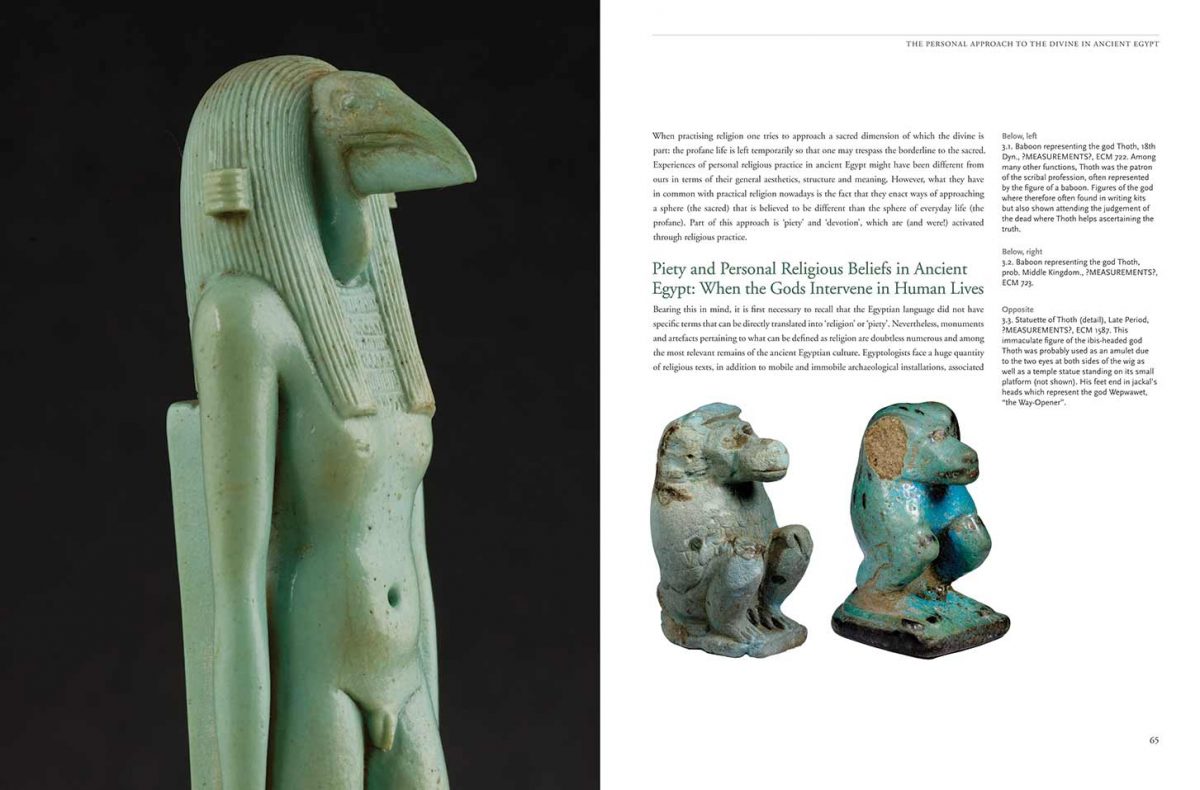 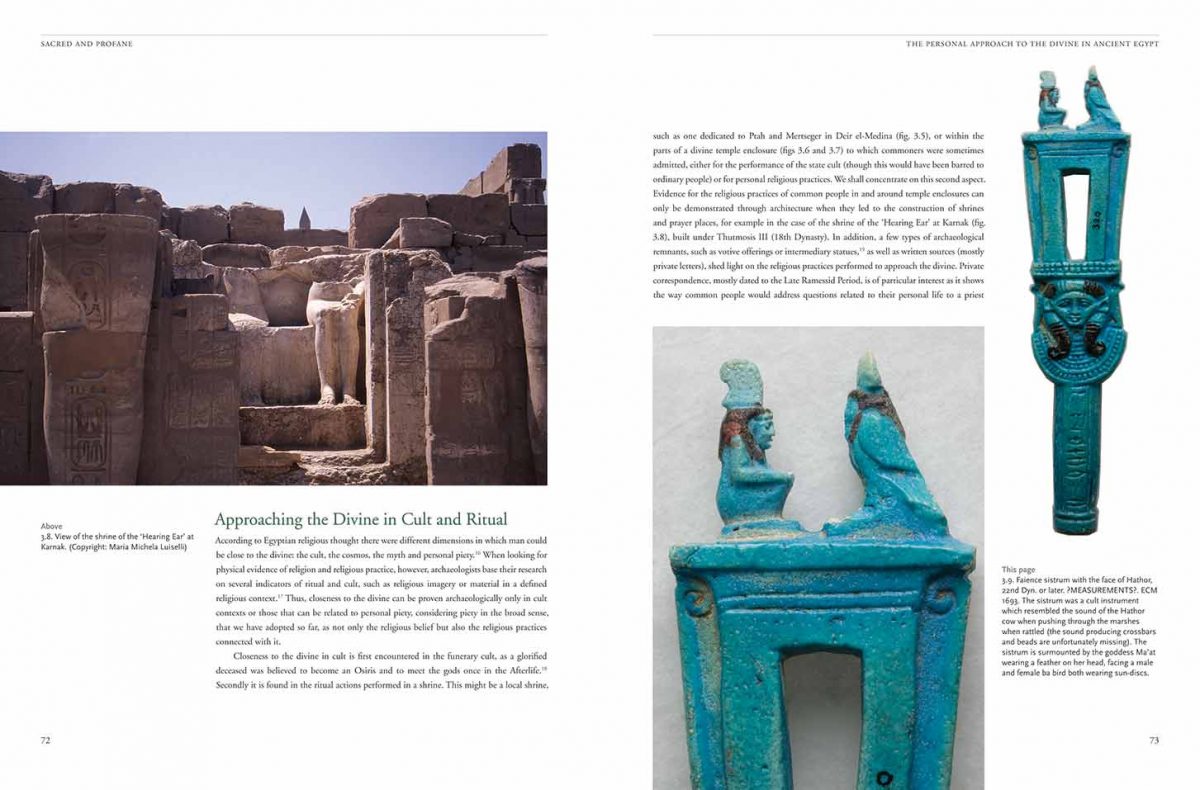 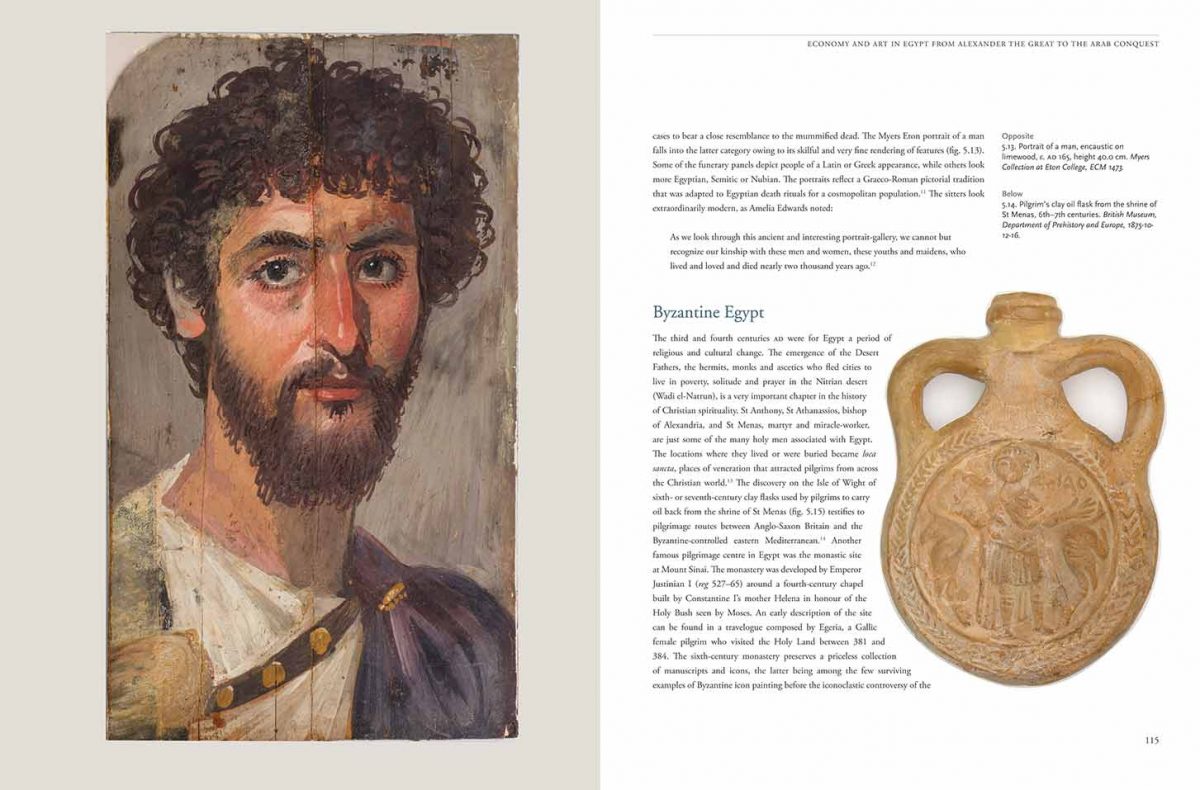 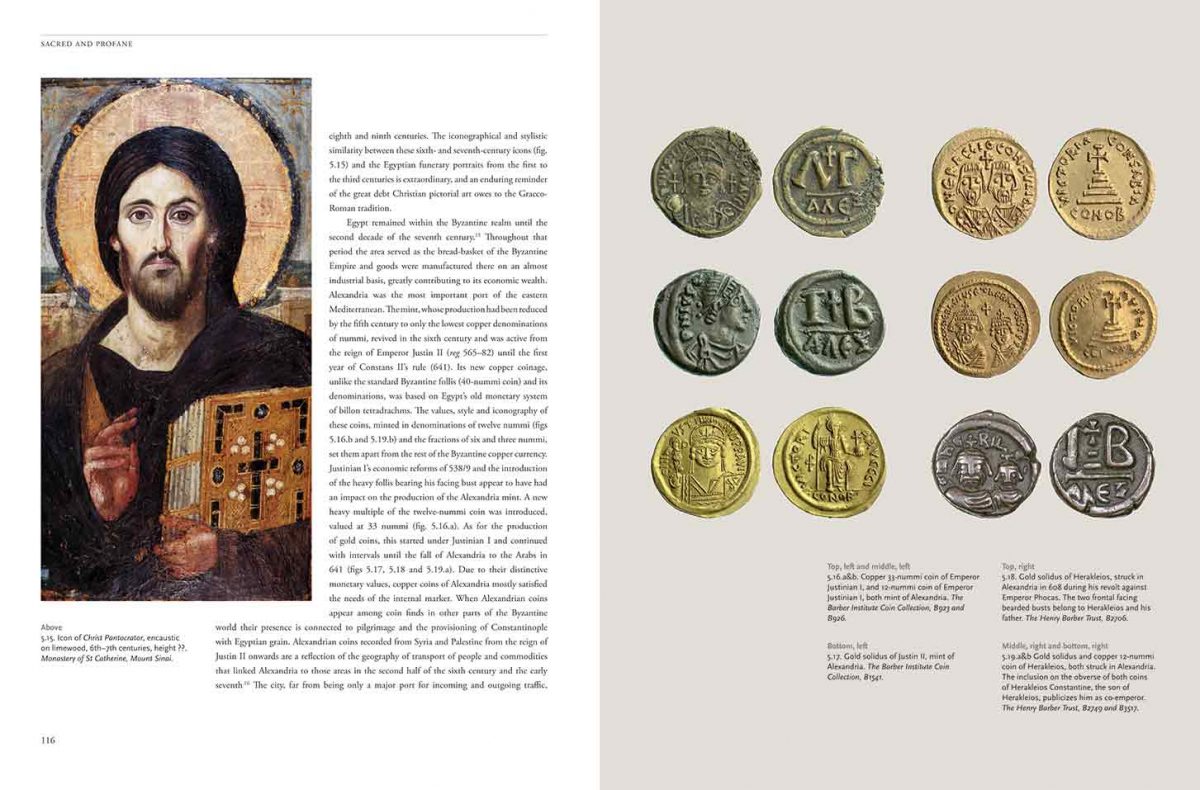