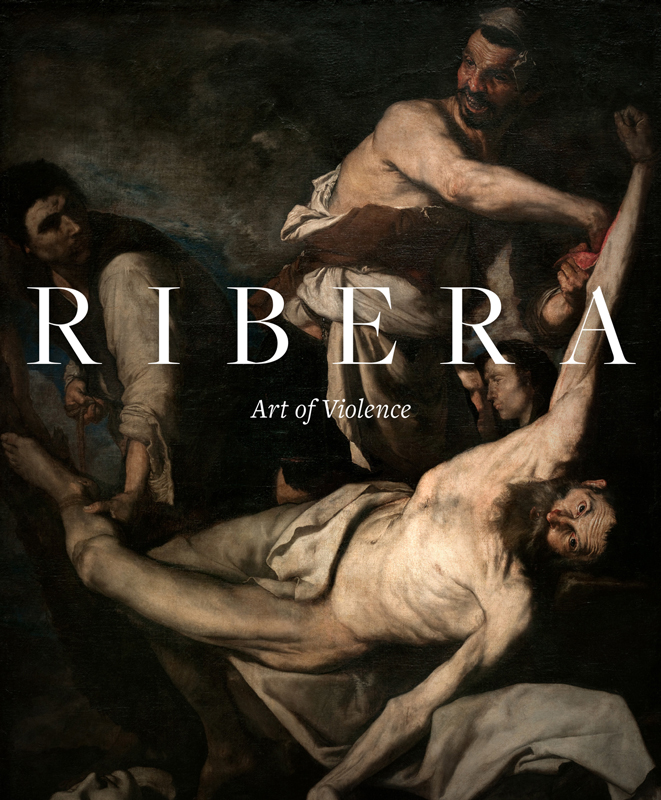 Offers a unique perspective on Ribera’s art of violence by addressing its full thematic range, and underscores the relevance of his violent imagery in contemporary art and society.

“In paint and on paper, Ribera’s works pose challenging questions about the precision required to represent the formless mess of physical pain”
Thomas Marks, Apollo

The Spanish Baroque painter, draughtsman and printmaker, Jusepe de Ribera (1591–1652), has long been celebrated for his depictions of human suffering: flayed skin, pierced flesh, twisted expressions and contorted bodies. This new volume is the first to explore the theme of violence in Ribera’s art, demonstrating how his works are neither the product of his supposed sadism nor the expression of a purely aesthetic interest. Rather, they involve a complex artistic, religious and cultural engagement in the depiction of bodily suffering, challenging viewers to experience the arresting images beyond their initial shock.

Born in Játiva, Valencia, Ribera spent most of his career in Naples, southern Italy, where he influenced many artists including Luca Giordano and Salvator Rosa. He is often regarded as the heir to Caravaggio for his dramatic use of light and shadow, and his practice of painting directly from the live model. His works had a profound impact on the development of Baroque art across Europe.

This volume is divided into five thematic chapters: Religious Violence; Skin and the Five Senses; Crime and Punishment; The Bound Figure; and Mythological Violence. It also features essays by Edward Payne and Xavier Bray, a biographical introduction to the artist and a chronology. The book offers a unique perspective on Ribera’s art of violence by addressing its full thematic range not only in painting, but also in prints and drawings. Situating his works within their historical context, this study underscores the relevance of Ribera’s violent imagery in contemporary art and society.

Xavier Bray is director of the Wallace Collection, London