Records of Our National Life

American History at The National Archives

Records of Our National Life

In association with the Foundation for the National Archives

Featuring over 750 illustrations, followed by succinct captions, Records of Our National Life, provides readers with a glimpse into the extensive holdings waiting to be discovered at the National Archives.

Published in honour of the National Archives’ 75th anniversary, this highly illustrated volume takes the reader on a journey through American history—from the struggle for independence to the 2009 Tally of Electoral Votes—offering a close-up examination of some of the billions of documents, photographs, maps, and films in the holdings of the National Archives. All facets of the American story emerge here, from the noble to the ignoble, the monumental to the mundane. The overriding themes of the nation’s history are covered—territorial exploration and expansion, immigration and migration, political life, the rights of women and minorities, and the growth of industry and technology.

The hundreds of records collected here are proof that the life of our nation is the life of its citizens. Whether they feature the famous or the unknown, records reveal the human face of history—the shock of a militiaman when the British fire at Lexington; the anguish of a wife whose husband is held by Barbary pirates; the relief of immigrants passing through Ellis Island; the pride and defiance of parents whose teenagers integrate a Little Rock high school; the poignancy as Lady Bird Johnson describes events in Dallas. 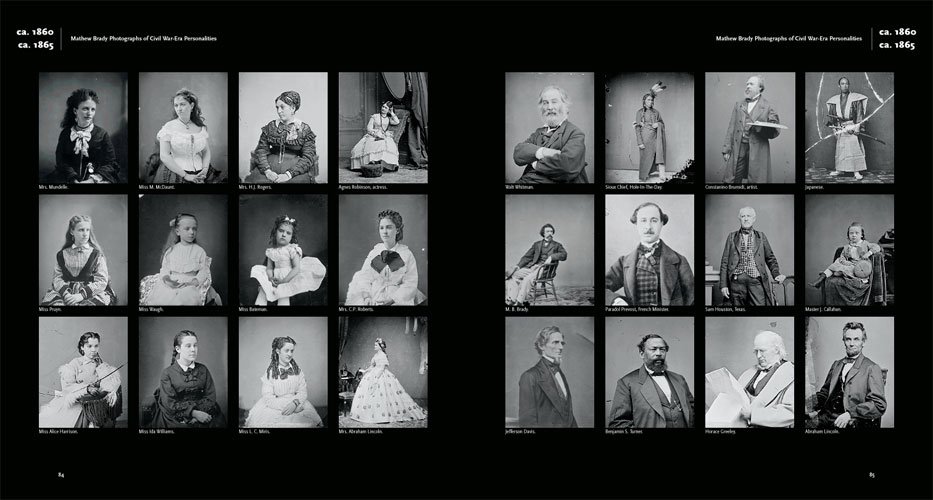 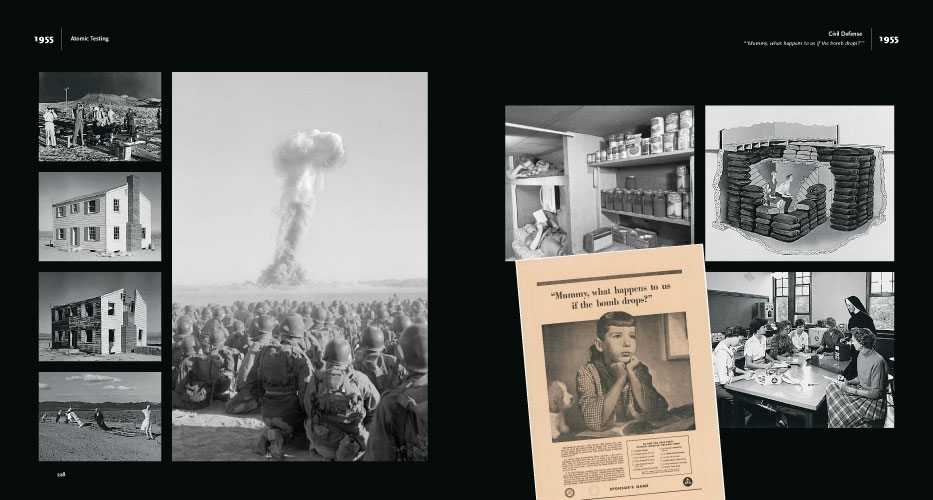 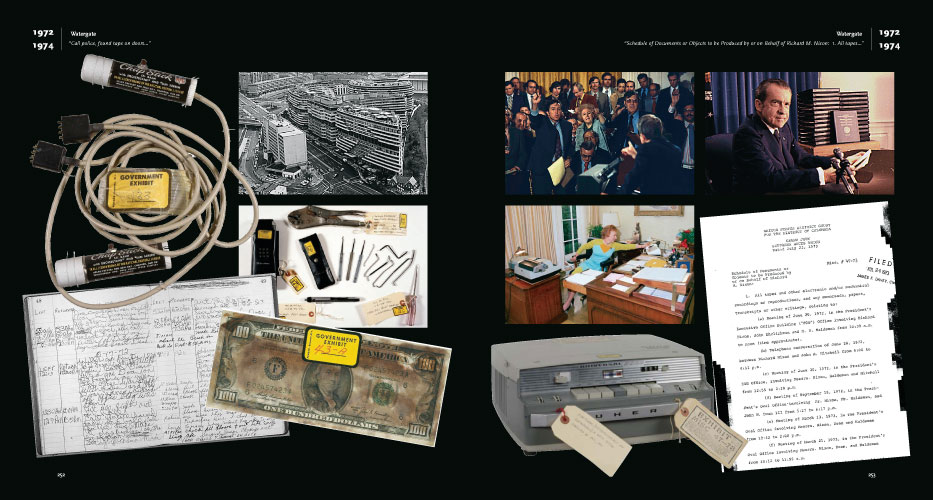