Picasso and the Mysteries of Life

Picasso and the Mysteries of Life

Few artistic moments are as instantly recognizable as Pablo Picasso’s Blue Period, and from it La Vie (Life) has emerged as the culminating masterpiece.

“An original and worthwhile analysis of the painting through unprecedented attention to Picasso’s artistic process”—Nikki Otten, Nineteenth-Century Art Worldwide

“Uses La Vie as a catalyst to shed light on a Picasso’s creative process, as well as vital issues in modernist culture of the 19th and 20th centuries”—ArtDaily

This book not only examines La Vie’s history and physical structure in unprecedented detail but also uses the painting as the touchstone for exploring a broad array of issues vital to modernist culture of the 19th and 20th centuries. New contextual analysis is provided for understanding the painting’s enigmatic subject, along with its relationship to the art of Picasso’s contemporaries. The author explores unexpected connections to both earlier and later works by Picasso, to Spanish and French literature, and perhaps most surprisingly, to sources in popular culture. Picasso’s depiction of his close friend Carles Casagemas, a key figure in the painting, provides the impetus for investigating suicide and the concept of the artist as Christ-martyr as foundational themes in modern art and literature. Auguste Rodin and Paul Gauguin’s influence on the young Picasso also emerge with new insight and clarity.

In addition to its engagement with broad themes, Picasso and the Mysteries of Life uses new scientific studies of La Vie’s physical structure to better understand the artist’s working method. Rather than focusing solely on the finished image, the author reconstructs the relationship between the painting’s complex symbolism and the process of its creation, and in so doing, breaks new ground in understanding the wellsprings of Picasso’s fertile imagination. When considered from these diverse perspectives, La Vie emerges as a pivotal turning point in Picasso’s maturation into the most innovative and influential painter of our time.

William H. Robinson is senior curator of modern European art at the Cleveland Museum of Art, and adjunct professor of art history at Case Western Reserve University. He has published extensively on subjects concerned with European and American art of the 19th and 20th centuries, including Van Gogh Repetitions (2013); Barcelona & Modernity: Picasso, Gaudí, Miró, Dalí (2006); and “The Artist’s Studio in La Vie,” in Picasso: The Artist’s Studio (2001). 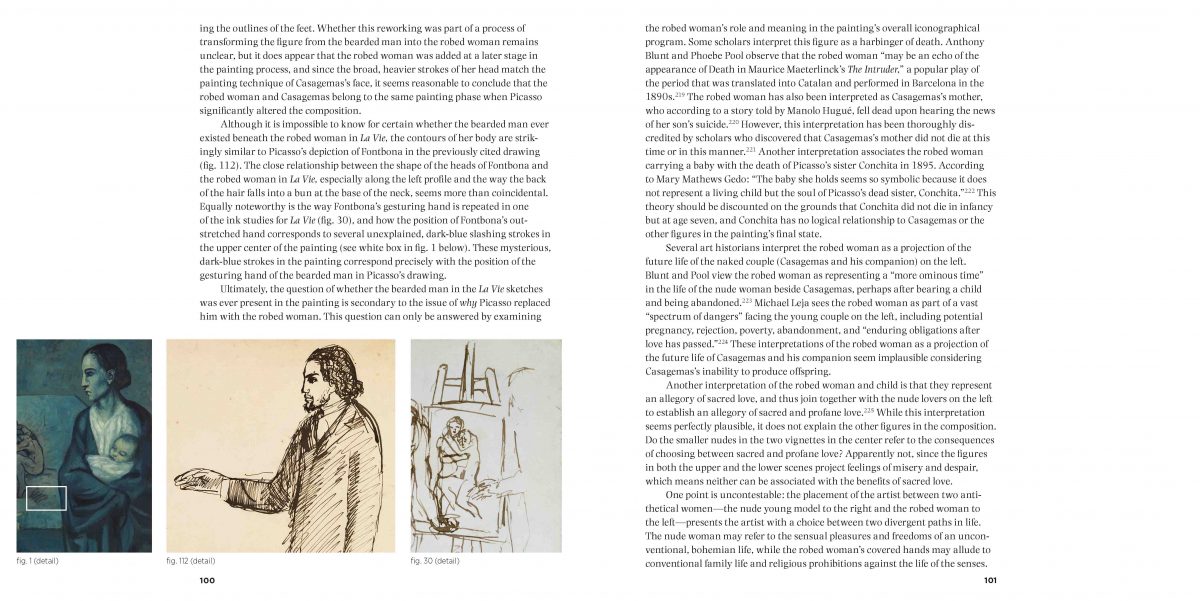 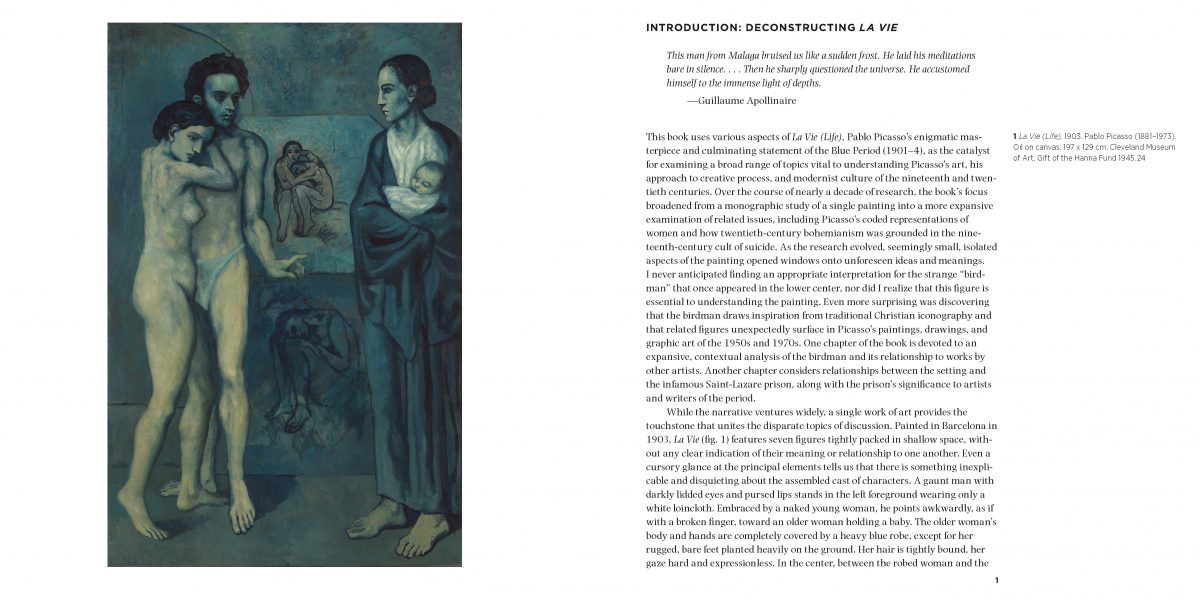