In association with the Newport Historical Society

A richly illustrated portrait of the city from colonial times to the present, documented and celebrated in the maps, paintings, photographs, poetry and prose of renowned artists and writers

As one of the most historically intact cities in North America, Newport, Rhode Island, has a cultural and architectural heritage of national significance. Each of the city’s districts has its own distinct character with street plans and buildings revealing the political, religious, commercial and artistic forces that have shaped Newport through the ages. Stately Colonial squares and bustling wharves, picturesque Victorian villas and scenic drives, opulent Gilded Age palaces for the few and electric streetcars for the many, and preservation movements to honour the past, and modernist schemes for a metropolis of the future all tell stories of urban beauty and controversy, of eras of lavish building, urban decay and extraordinary revival.

A thoroughly accessible, original and valuable source of reference, The Artful City will appeal to the serious scholar as well to all those looking for a highly readable illustrated history of one of America’s most important physical and cultural entities.

John R. Tschirch is the Newport Historical Society’s architectural historian and visiting curator of Urban History. He is the author of Gods and Girls: Tales of Art, Seduction and Obsession (2019). 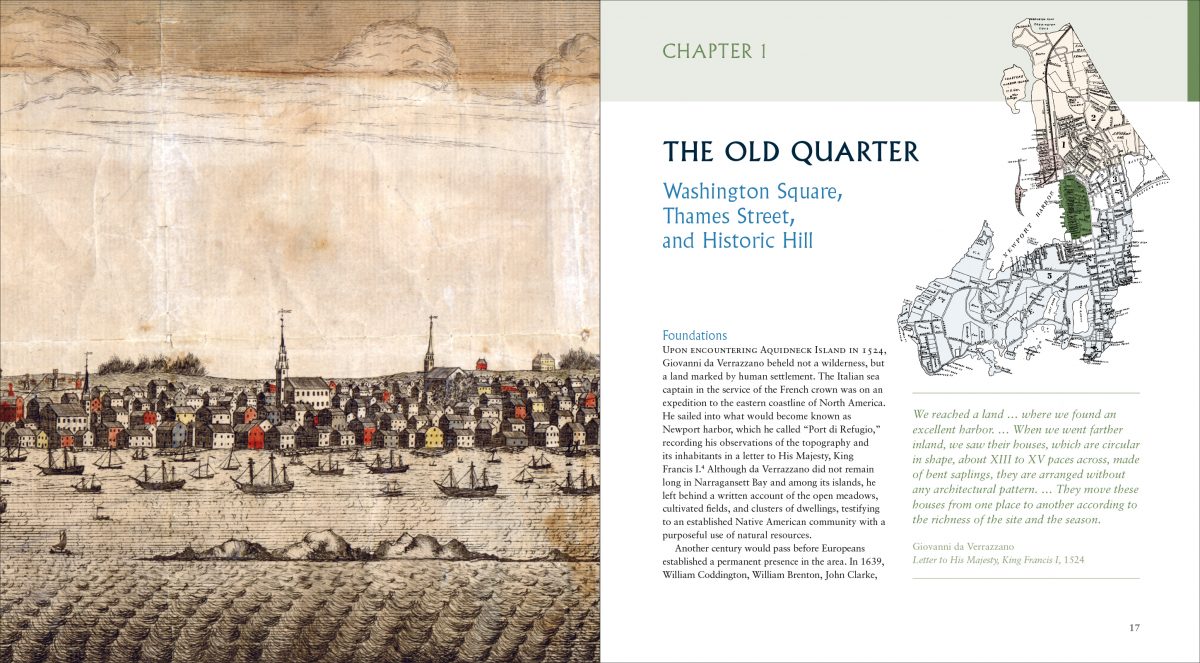 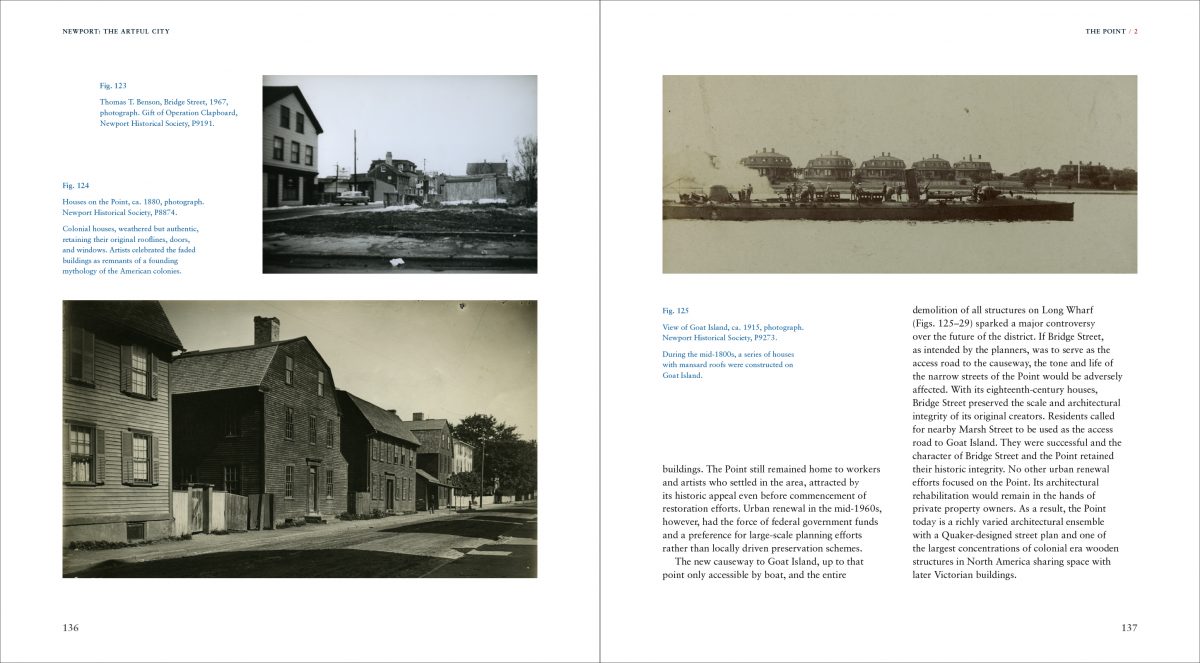 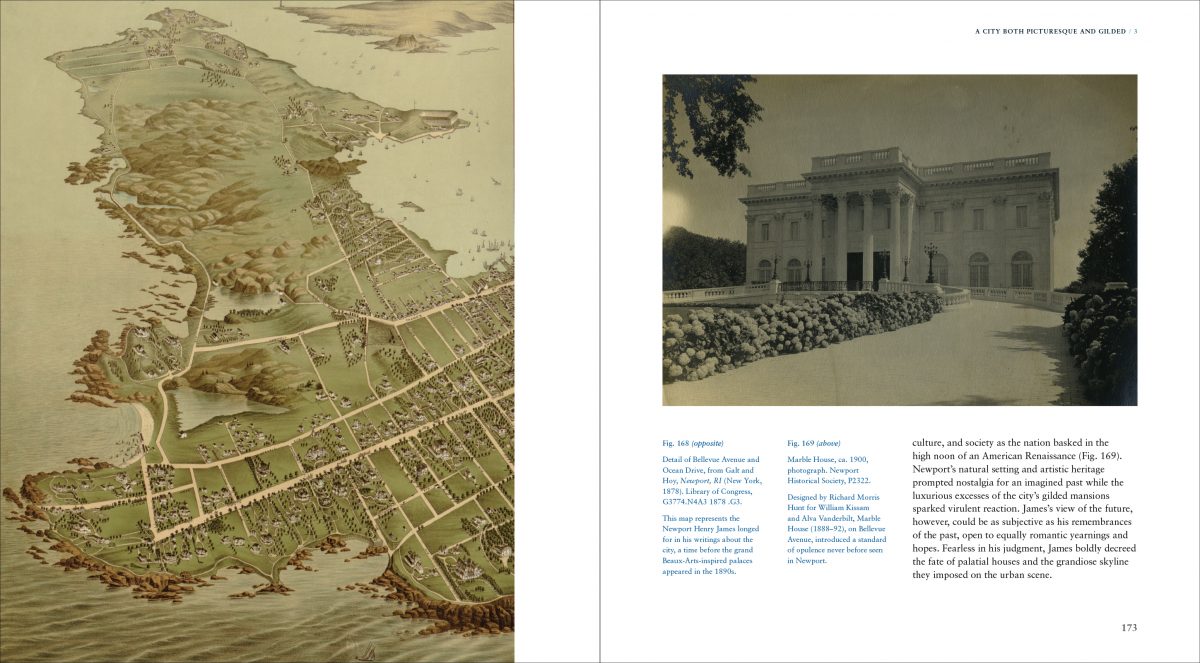 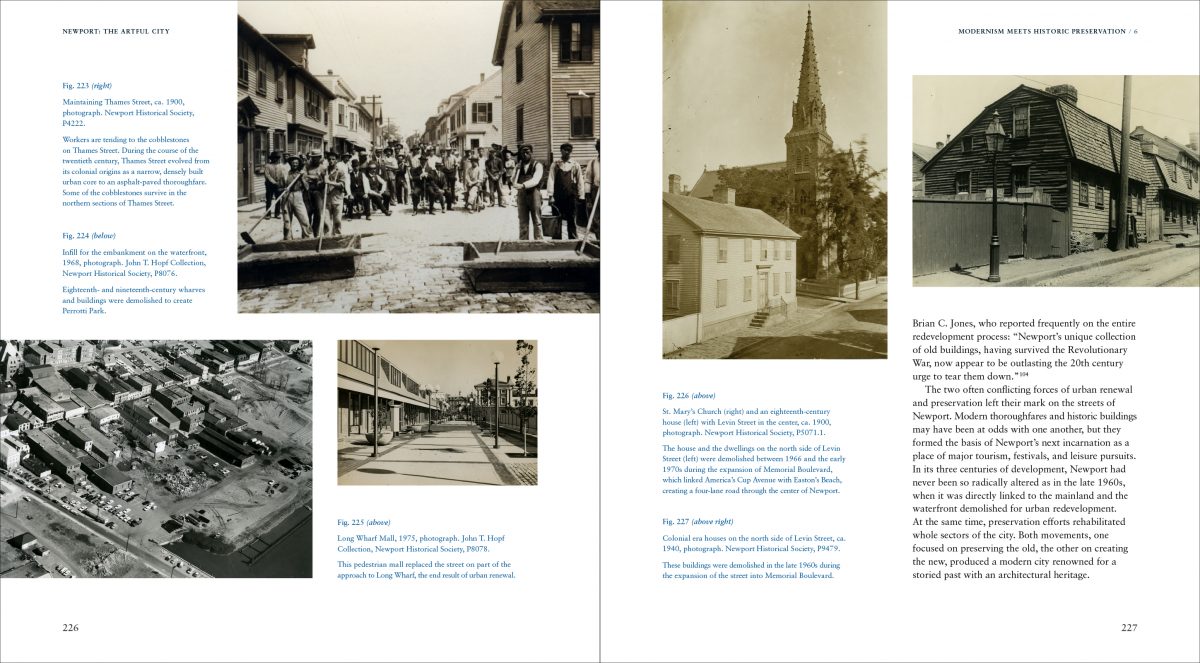