A New Light on Tiffany

Clara Driscoll and the Tiffany Girls

A New Light on Tiffany

The inspiration for this book was the discovery by Nina Gray and Martin Eidelberg of Clara Driscoll’s letters. Louis C. Tiffany’s leaded-glass windows, lamps, and other luxury objects have long been hailed as icons of American design. The correspondence reveals that many of these celebrated works, long presumed to be designed exclusively by Tiffany in his role as artistic director, were actually conceived by Clara Driscoll Ohio-born designer Clara Driscoll (1861-1944), head of Tiffany Studios’ Women’s Glass Cutting Department, the so-called “Tiffany Girls”.

Clara Driscoll’s letters have been a goldmine of exciting new information. A first-hand description  of the inner workings of Tiffany Studios, they reveal previously unknown details about the design and production of Tiffany lamps and other objects , and comprise the only known first-person account of the day-to-day activities at Tiffany Studios. Driscoll’s correspondence reveals that she was responsible for many of the firm’s most iconic lamps, including the Wisteria, Dragonfly, and Butterfly, as well as numerous other objects made with glass, bronze, and mosaic.

The opening chapter of the book focuses on  objects designed by Clara Driscoll—from the early and experimental Deep Sea lamp to the popular Wisteria model—and reveals steps in the design and manufacturing process previously unknown to scholars. In addition to lampshades, this chapter includes other Driscoll designs incorporating Tiffany’s own glass, including mosaic-clad lamp bases, tea screens and mosaic desk sets The second chapter examines Driscoll’s role as manager of the Women’s Glass Cutting Department, discusses the role of women within the larger context of the firm, and reveals the tension between the men’s and women’s departments. The final chapter explores Clara’s experience as a single working woman in New York City at the turn of the century,  as vividly described in her letters. An exemplar of the era’s “New Woman,” Clara took full advantage of the city’s cultural and leisure offerings, from the museums and theaters to the parks and bicycle paths.

Martin Eidelberg is Professor Emeritus of Art History at Rutgers University. He has published extensively on 20th-century decorative arts, particularly on Tiffany and turn-of-the-century design. He has written several major studies including Masterworks of Louis Comfort Tiffany (1989), Louis C. Tiffany, Meisterwerke des amerikanischen Jugendstils (1999), Behind the Scenes of Tiffany Glassmaking (2001), and The Lamps of Louis Comfort Tiffany (2005). He was editor and co-author of What Modern Was, Design 1935-1965  (1991, winner of the George C. Wittenborn Prize).

Nina Gray is an independent curator and scholar specializing in 19th- and early 20th-century decorative arts and architecture. She was formerly Associate Curator of Decorative Arts and Assistant Curator of Architecture, Photographs and Prints at New-York Historical Society. Previous publications include Tiffany By Design, An In-Depth Look at Tiffany Lamps   (2006), and “Tiffany’s Contemporaries, The Evolution of the American Interior Decorator” in Louis Comfort Tiffany, Artist for the Ages (2005), and “Decoration in the Gilded Age: The Frederick W. Vanderbilt Mansion” in Studies in the Decorative Arts (2003).

Margaret K. Hofer is vice president and director of the New-York Historical Society, where she has worked with the Neustadt Collection of Tiffany lamps since 1993. She has curated numerous exhibitions at New-York Historical Society, including Arriving in Style (2004), Home Sewn: Three Centuries of Stitching History (2003), Seat of Empire: Napoleon’s Fauteuil from Malmaison to Manhattan (2002), and In Search of Light: The Art of Louis Comfort Tiffany (1998). She is the author of Making It Modern: The Folk Art Collection of Elie and Viola Nadelman (2015, with Roberta J.M. Olson); Stories in Sterling: Four Centuries of Silver in New York (2011), The Games We Played: The Golden Age of Board and Table Games  (2003) and co-author of Seat of Empire ( 2002). 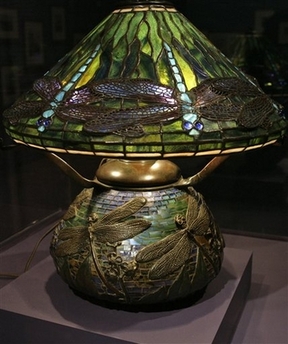 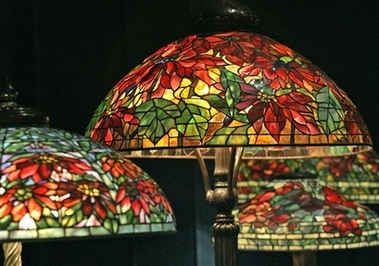 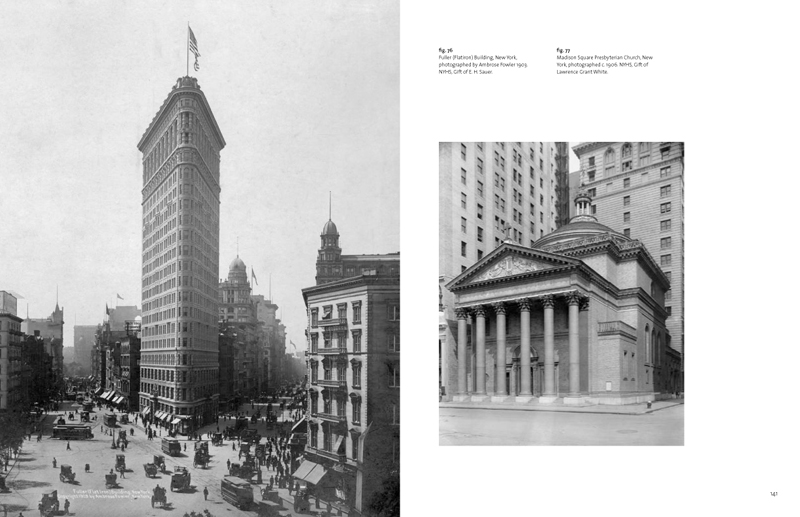 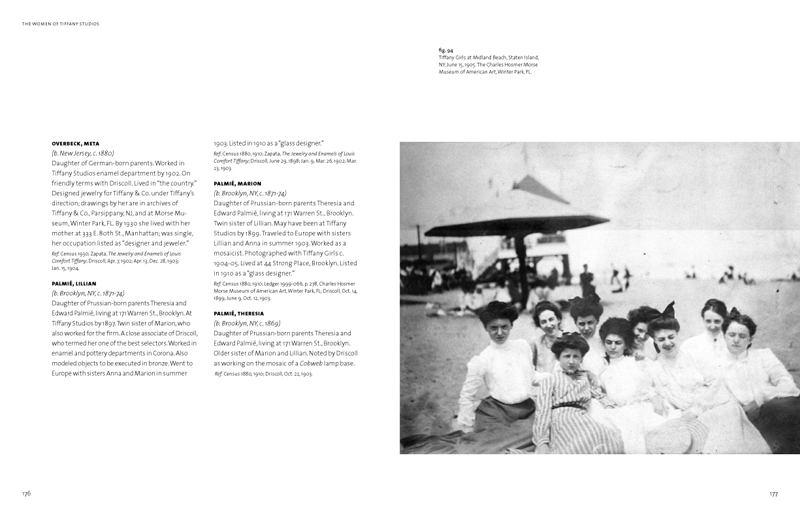