The mighty Persian warrior Rustam; the Israelite prophet Joseph; the Christian Messiah; the Mughal emperor Akbar with his predecessors and progeny; the women of the harem—Mughal Paintings tells the stories of these figures from epic poetry, mystical romances, sacred biography, and the real-life histories of the Mughals. Made for one of the greatest empires during the Age of Expansion, Mughal paintings blend Persian and Indian themes and styles, along with Central Asian and European elements, resulting in works of great beauty: intense and delicate, detailed and luxurious.

The Mughal Empire was established in 1526, when Babur, a Turko-Mongol ruler from Central Asia, defeated Ibrahim Lodi, the last ruler of the Delhi sultanate. In the centuries that followed, the Mughals enjoyed economic success and religious harmony across the Indian subcontinent and supplied much of Europe and America with its spices, textiles, jewels, and other luxury goods. The Cleveland Museum of Art holds a leading collection of Indian art in the United States, which is bolstered by the venerable Catherine Glynn Benkaim and Ralph Benkaim Collection of Deccan and Mughal paintings from India’s major Islamic courts. Illustrated here in spectacular detail, all ninety-five works from the Benkaim Collection are accompanied by full translations of their inscriptions and texts, along with provenance, publication history, and technical information.

The third volume in a series of catalogues dedicated to the Cleveland Museum of Art’s light-sensitive treasures,
Mughal Paintings benefits from the expertise of six distinguished authors from a variety of disciplines and backgrounds. Together, they cast new light on these stunning paintings in narrative-driven essays written to engage a wide audience.

Sonya Rhie Quintanilla (now Mace) is the George P. Bickford Curator of Indian and Southeast Asian Art at the Cleveland
Museum of Art.

Mohsen Ashtiany is Associate Editor of the Encyclopaedia Iranica and Associate Research Scholar at the Center for
Iranian Studies at Columbia University, New York.

Marcus Fraser, an independent scholar and consultant specializing in Islamic and Indian manuscripts and painting, is based in London.

Catherine Glynn, an independent scholar of Indian painting and collector of South Asian art, is based in Los Angeles. 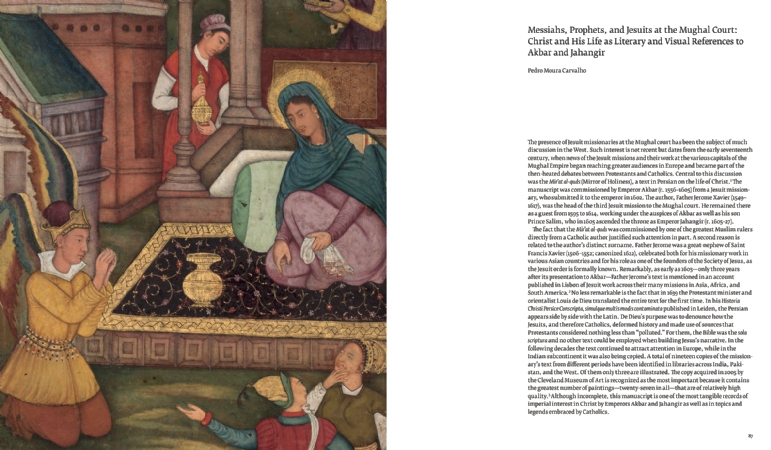 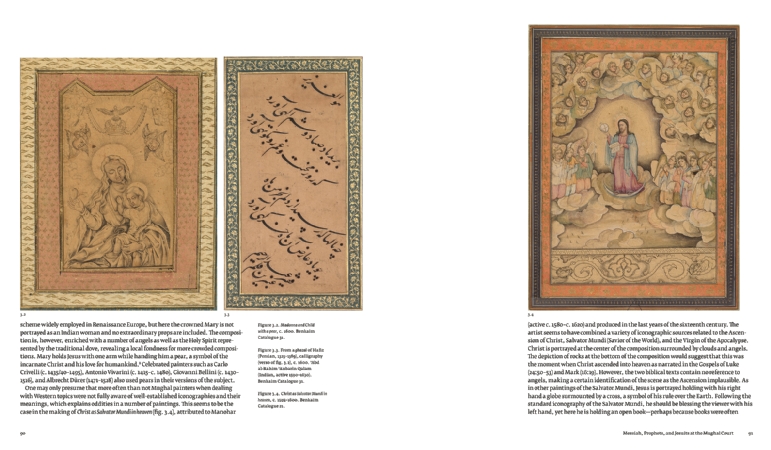 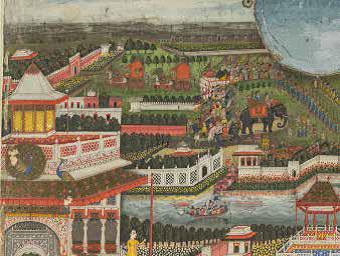 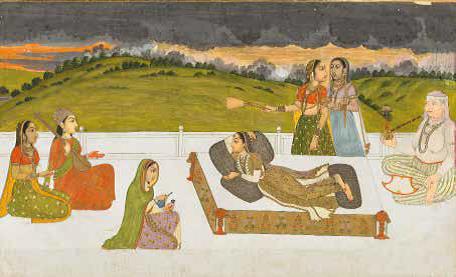