A glorious array of monsters and monstrosities is revealed in this fascinating, thought-provoking and visually stunning book.

“Fantastic beasts and how to decipher them”
Prospero, The Economist

Monsters possess transformative powers, rendering them at once profoundly dangerous and utterly fascinating. Medieval Monsters explores the cultural importance and rich variety of monstrosities in medieval art, with examples drawn from the Morgan Library & Museum’s renowned collection of illuminated manuscripts. While presenting a lively array of strange beauties and frightful anomalies—demons and dragons, centaurs, and unicorns—the authors reveal how monsters played a central role in medieval societies.

The volume has three sections. “Terrors” features familiar monsters such as demons, dragons, and hell-mouths. These fearful enemies are often depicted in battle with heroes—the fiercer the monster, the more powerful its victor. “Aliens”

examines how groups of people were visualized as monstrous; women, Jews, Muslims, the poor, and the mentally ill were marginalized in medieval society, as reflected in their representation in art. “Wonders” presents monsters’ fascinating ability to inspire wonder and awe. From centaurs to giants to grotesque hybrids, these beasts lack codified meanings, yet their strange beauty and frightful abnormality inspire us to marvel.

A preface by award-winning fantasy fiction writer China Miéville argues for the enduring relevance of monsters in today’s world.

Sherry C. M. Lindquist is associate professor, Art History, Western Illinois University. She specializes in medieval and Renaissance visual culture with teaching and research interests in artistic identity, cultural exchange, gender, sexuality, theories of perception, illuminated manuscripts, late medieval Burgundy, Islamic art, early printing, medievalism, the social history of art, art historical method, and the history of museums. Her work has been recognized by fellowships and grants from the Newberry Library, the Kress Foundation, the Getty Research Institute, and the U.S. Fulbright Commission, among others. She is the author of Agency, Visuality and Society at the Chartreuse de Champmol (2008); and the editor of The Meanings of Nudity in Medieval Art (2012).

Asa Simon Mittman is professor and chair of Art and Art History at California State University in Chico of Art History at California State University, Chico, where he teaches Ancient and Medieval Art. He is the author of Maps and Monsters in Medieval England (2006), co-author with Susan Kim of Inconceivable Beasts: The Wonders of the East in the Beowulf Manuscript (2013, awarded a Millard Meiss Publication Grant from the College Art Association and an ISAS Best Book Prize), and author and co-author of a number of articles on monstrosity and marginality in the Middle Ages, including pieces on Satan in the Junius 11 manuscript (Gesta, with Kim) and “race” in the Middle Ages (postmedieval). He coedited with Peter Dendle the Research Companion to Monsters and the Monstrous (2012), and is the founding president of MEARCSTAPA (Monsters: the Experimental Association for the Research of Cryptozoology through Scholarly Theory And Practical Application). Mittman is co-director of Virtual Mappa, with Martin Foys, an interface to allow searching and linking among medieval maps and geographical texts. His research has been supported by CAA, ICMA, Kress, Mellon, American Philosophical Society, and NEH grants. He edits book series with Boydell and Brill. Current research interests include the Franks Casket and images of Jews on medieval maps. Mittman is an active (and founding) member of the Material Collective, and a regular contributor to the MC group blog.

China Miéville is an English fantasy fiction author, comic writer, political activist and academic. He often describes his work as weird fiction and allied to the loosely associated movement of writers sometimes called New Weird. (read more on this author) 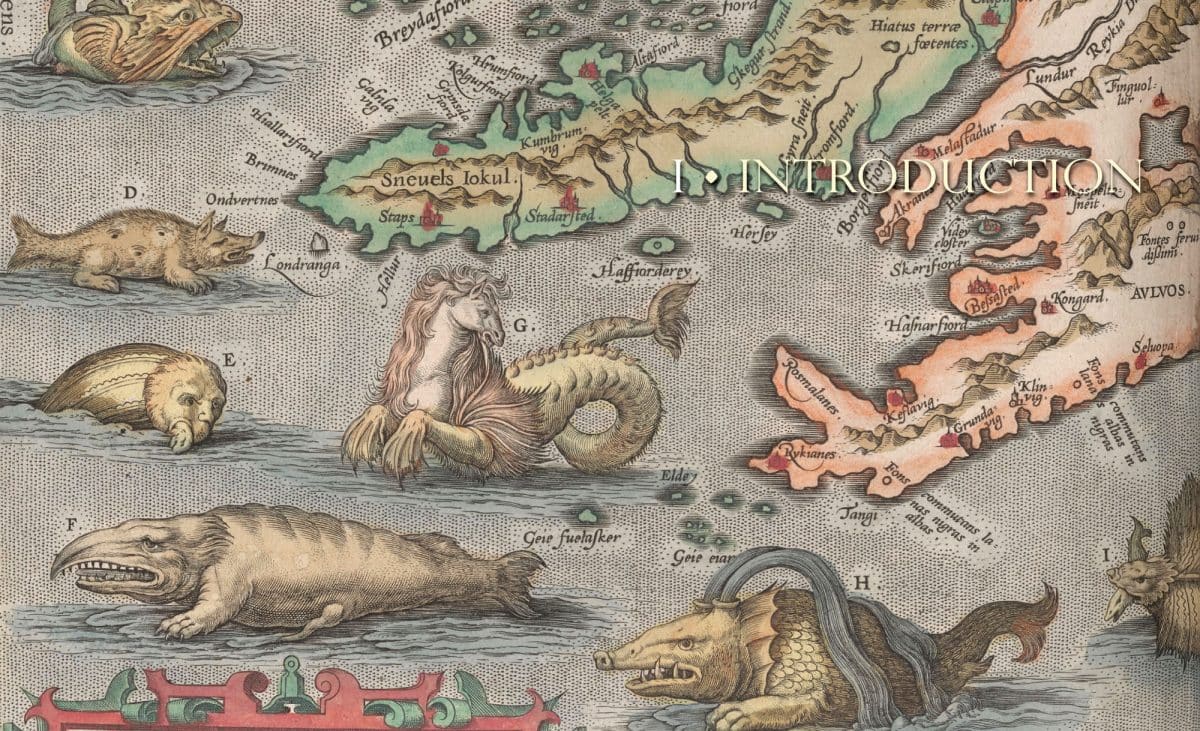 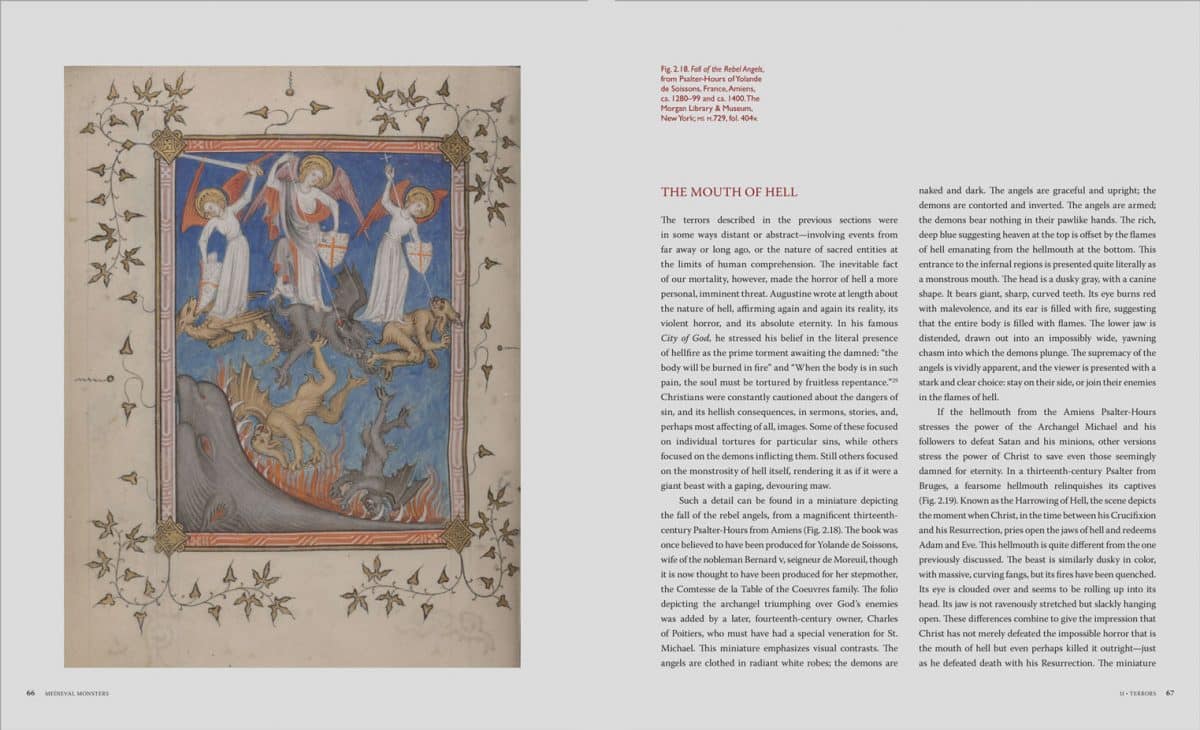 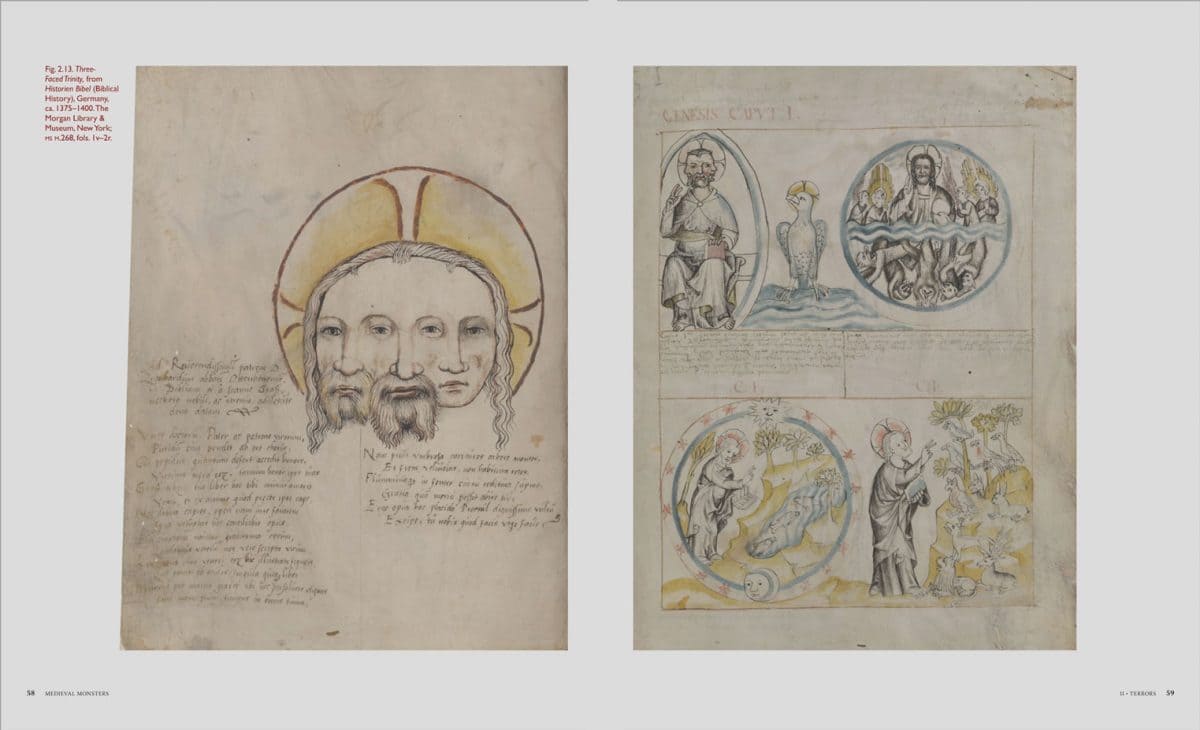 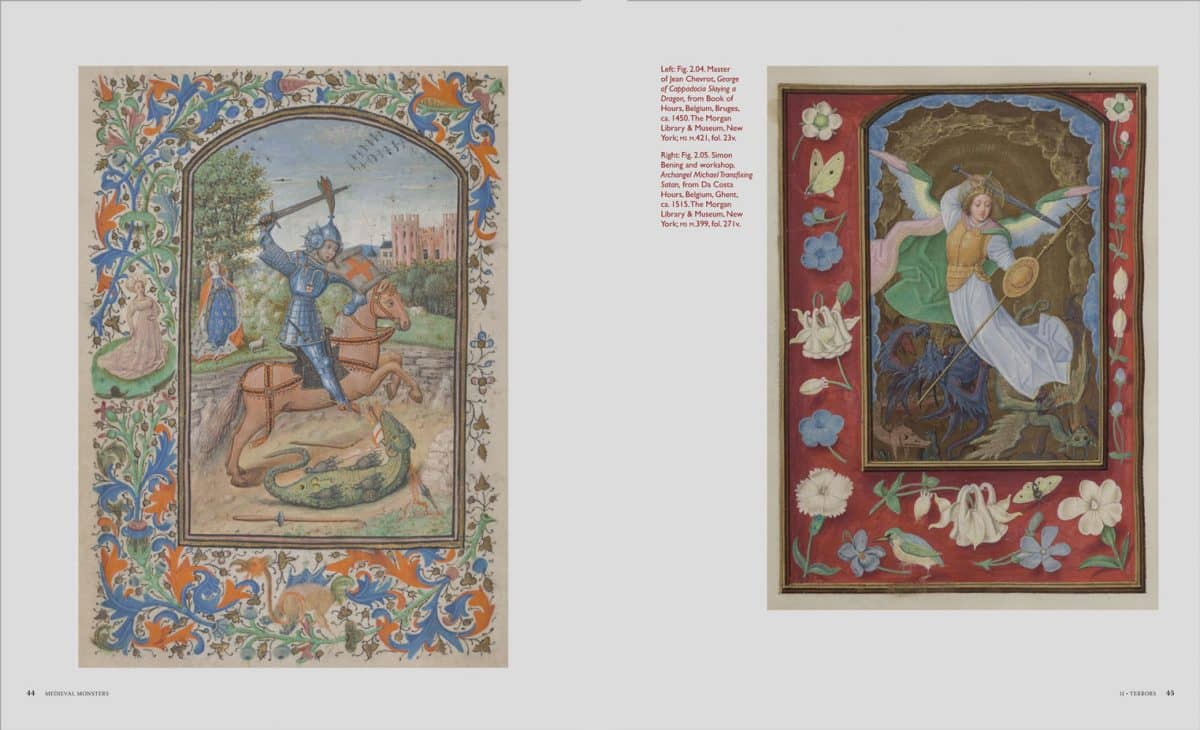 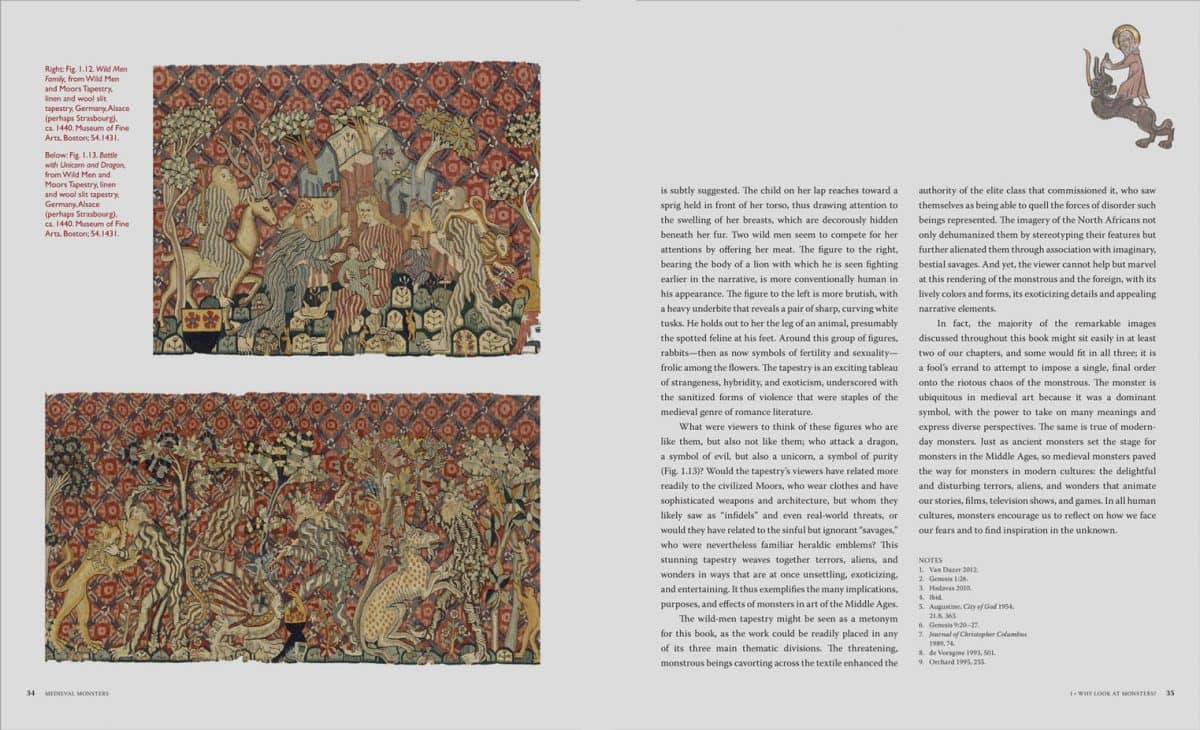