A narrative-based guide to a fuller understanding and appreciation of some of the highlights of medieval art.

The Medieval World is a beautifully illustrated book which explores the significant themes of medieval art through the examination of nearly 150 stunning objects from the Walters Art Museum, one of the richest collections of medieval art in the United States. The book features examples of sculpture and carvings, metal work, enamel work, stained glass, jewellery and illuminated manuscripts, ranging in date from the Romanesque and early Byzantine period to the late Gothic and early Renaissance period.

Divided into subjects such as the classical tradition and artistic process, the concept of space and heaven in the Middle Ages, saints, relics and devotion, and earthly possessions, each of the six chapters is generously illustrated with artworks, feature boxes, details and other comparative images. A final chapter on the 19th-century revival of interest in medieval art among collectors and scholars puts the proper emphasis on Henry Walters, (1848-1931) the Baltimore-based businessman who founded the museum. A pioneer collector of medieval art in America, it was his passion for the Middle Ages, together with his knowledge and experience, that led to his collection of medieval art and illuminated manuscripts that forms the core of the museum’s medieval holdings today.

This book features only a small selection from the museum’s collection, but an extensive and fully annotated checklist, bibliography and index provide a gateway to further reading. The Medieval World is a celebration of the creativity, ingenuity, and skill of the craftspeople that produced the works of art, as well as the tastes of those who owned them.

Before becoming director of the Gallerie Estensi Martina Bagnoli was the Andrew W. Mellon Curator in Charge of Medieval Art and Manuscripts at the Walters Art Museum, where she organised the exhibitions Treasures of Heaven: Saints, Relics, and Devotion in Medieval Europe (2010), Prayers in Code: Renaissance French Books of Hours (2009) and The Special Dead: a Medieval Reliquary Revealed (2008).

Kathryn B. Gerry is visiting assistant professor of Art History, Bowdoin College, Brunswick ME. She was previously the Andrew W. Mellon Fellow, Department of Medieval Art, Walters Art Museum. She is the co-author of the exhibition catalogue Treasures of Heaven: Saints, Relics, and Devotion in Medieval Europe (2010). 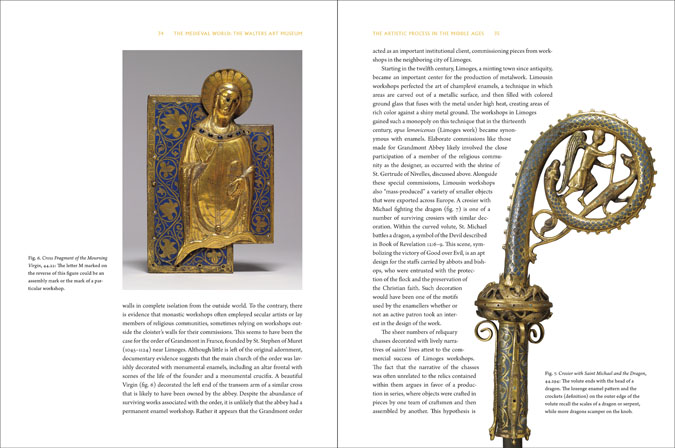 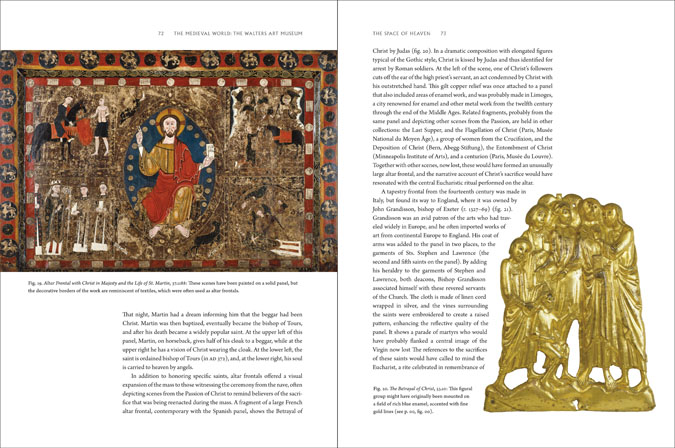 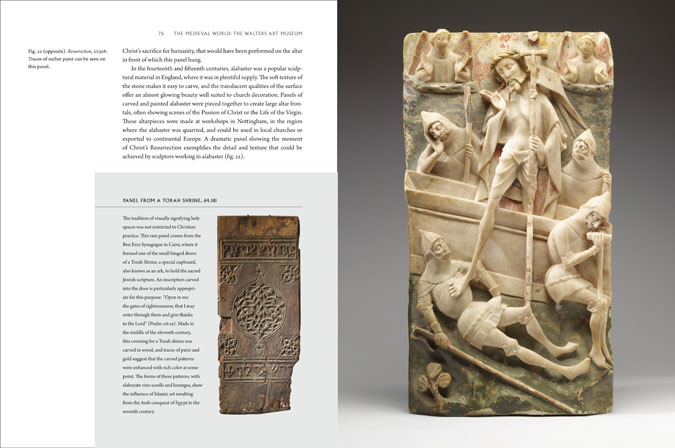 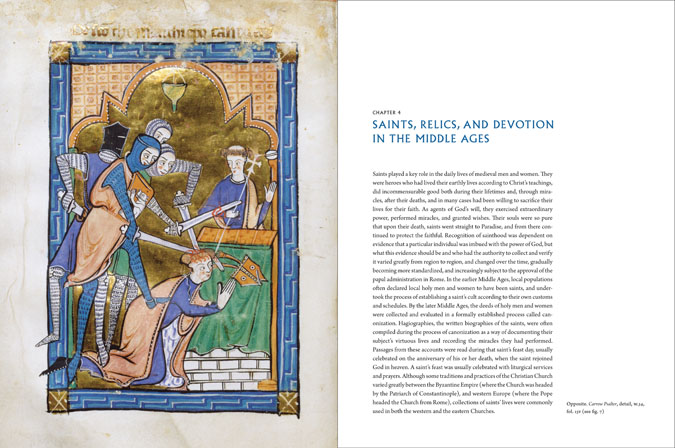 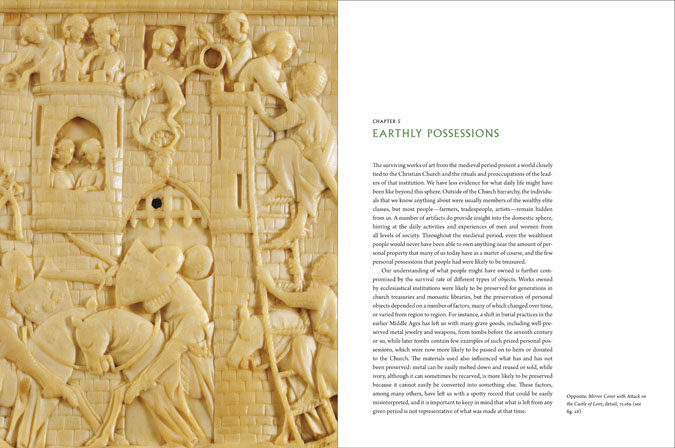 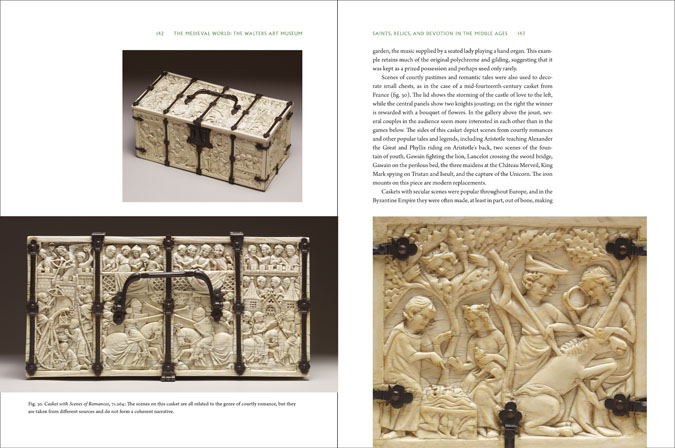