At the Wadsworth Atheneum

In association with the Wadsworth Atheneum

Masters of French Painting features works ranging from the great 17th-century religious masterpieces by Poussin and Claude to charming 18th-century genre pictures and portraits by Boucher, Robert, Vigée Le Brun, and Trinquesse, and on into the full range of 19th-century trends, with outstanding examples by Géricault, Delacroix, Monet, Renoir, Gauguin, and Toulouse-Lautrec.

Hartford’s Wadsworth Atheneum, founded in 1842 by Daniel Wadsworth, is one of America’s oldest art museums. When it first opened it held 78 mainly American paintings, but it has now grown into an international collection with more than 50,000 works of art. This fully illustrated volume will provide both scholars and the general public with an up-to-date resource on French art from the late medieval period of the 1290s to the early part of the 20th century. It publishes for the first time full references, provenances, exhibition histories, and condition reports as well as comparative images and insightful historical commentaries for each painting.

Eric M. Zafran was the Susan Morse Hilles Curator of European Art at the Wadsworth Atheneum. Previously he was curator of European Paintings at the Museum of Fine Arts, Boston, where he wrote volume I of the museum’s Catalogue of French Paintings. He is also the author of publications on Rembrandt, Monet, Gauguin, Doré, and Calder. 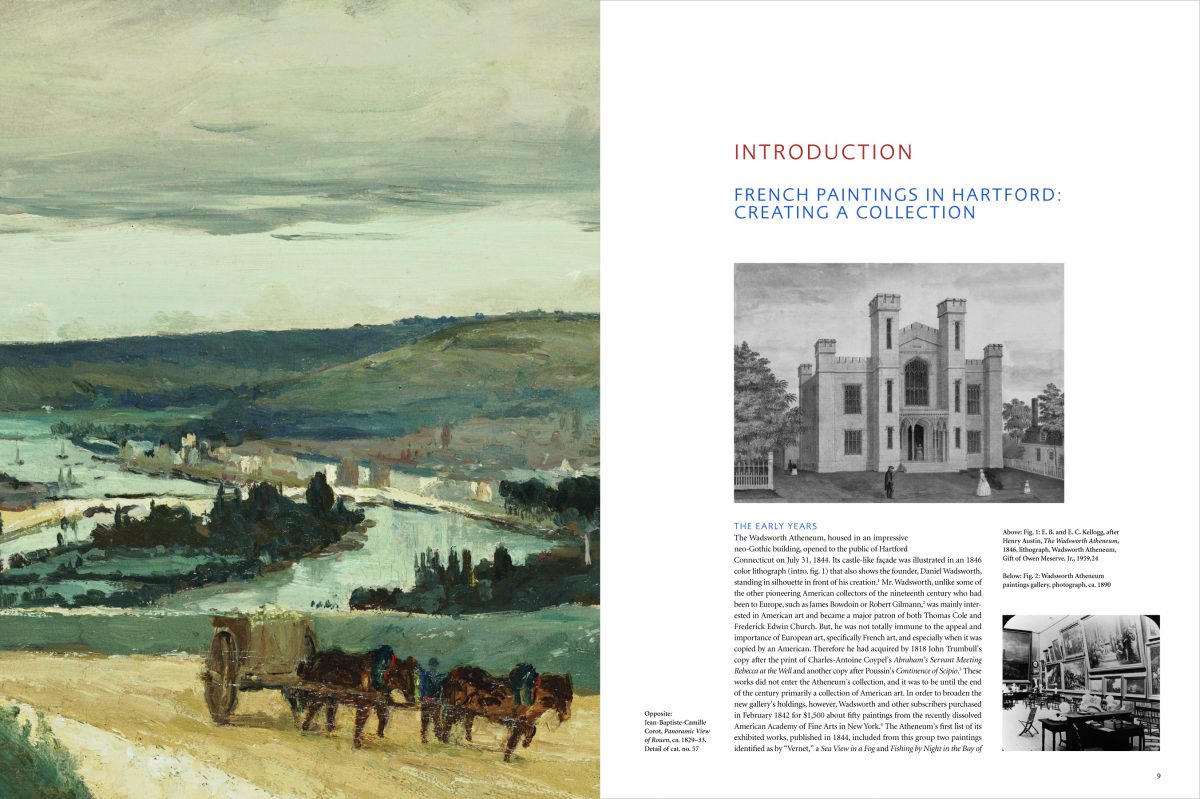 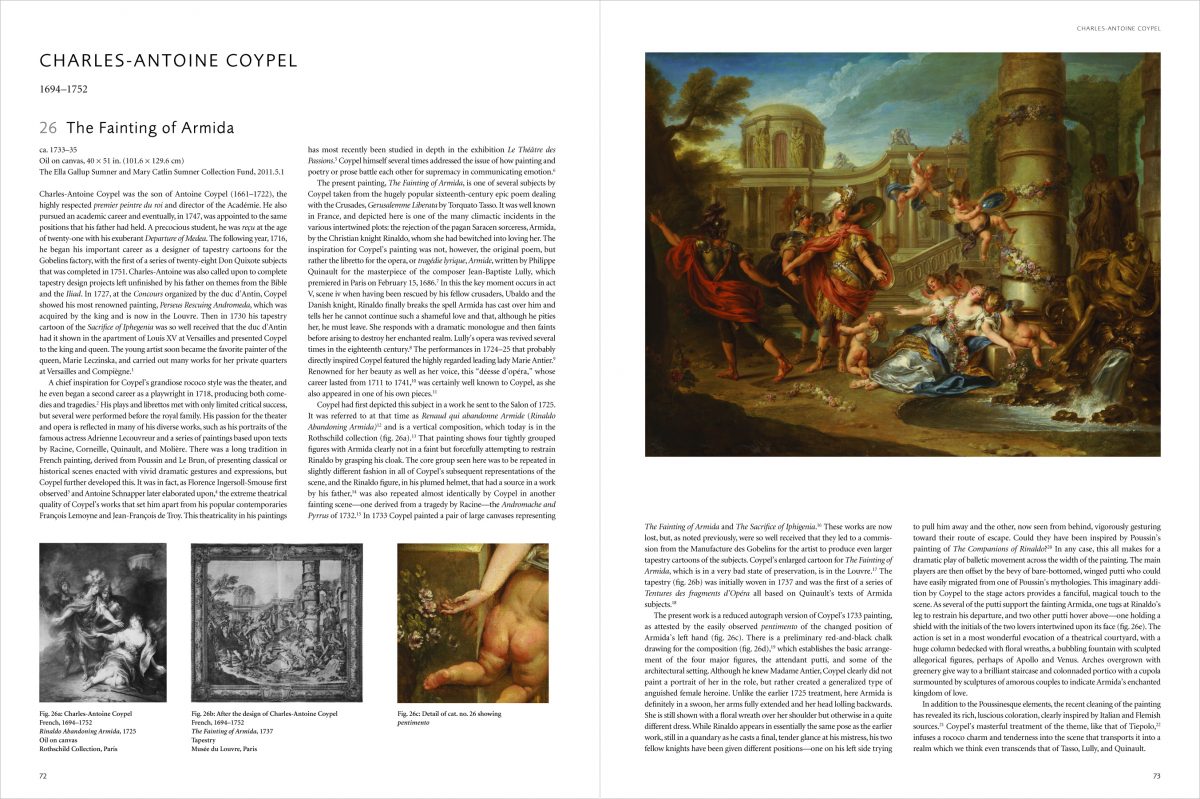 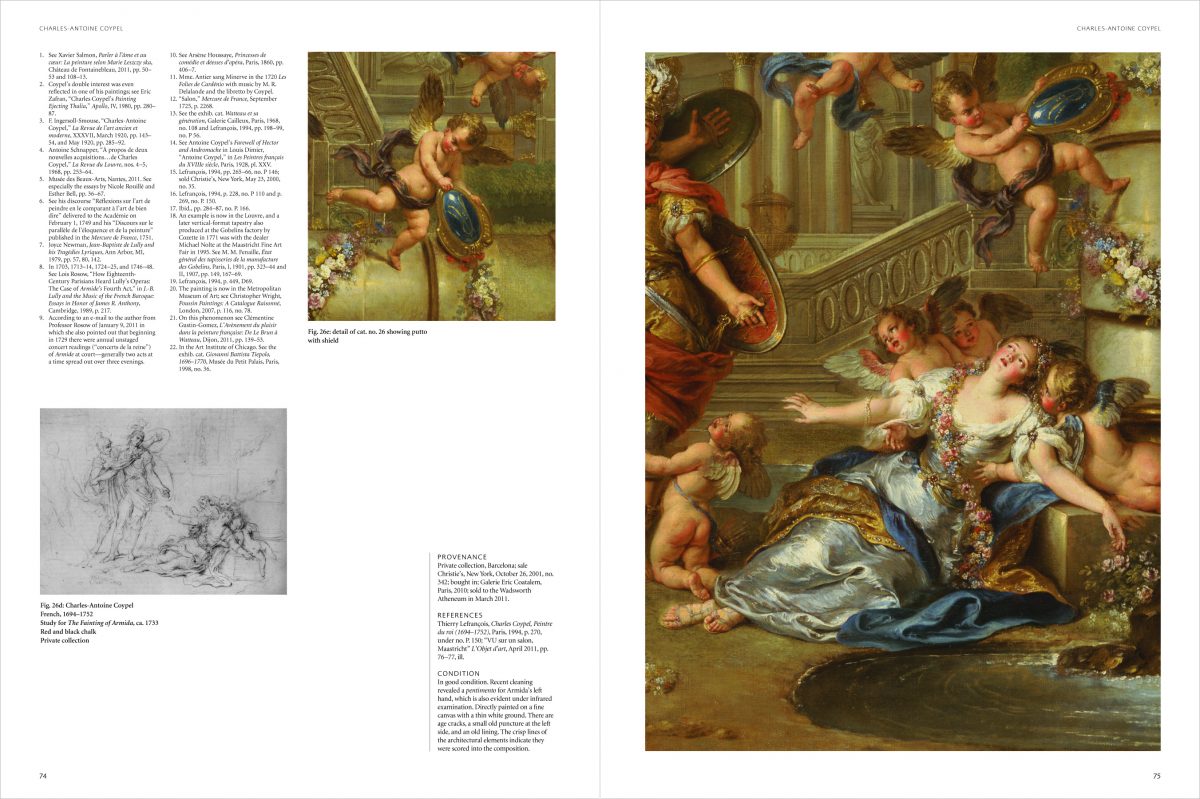 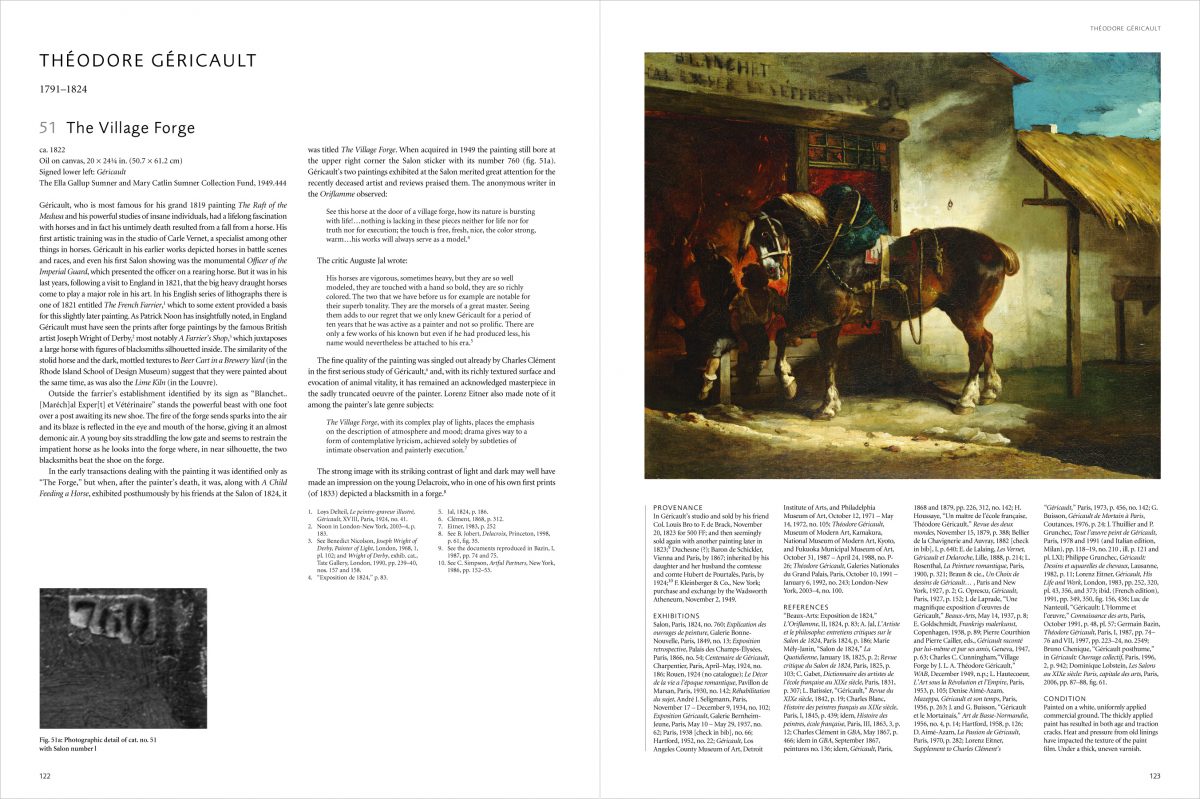 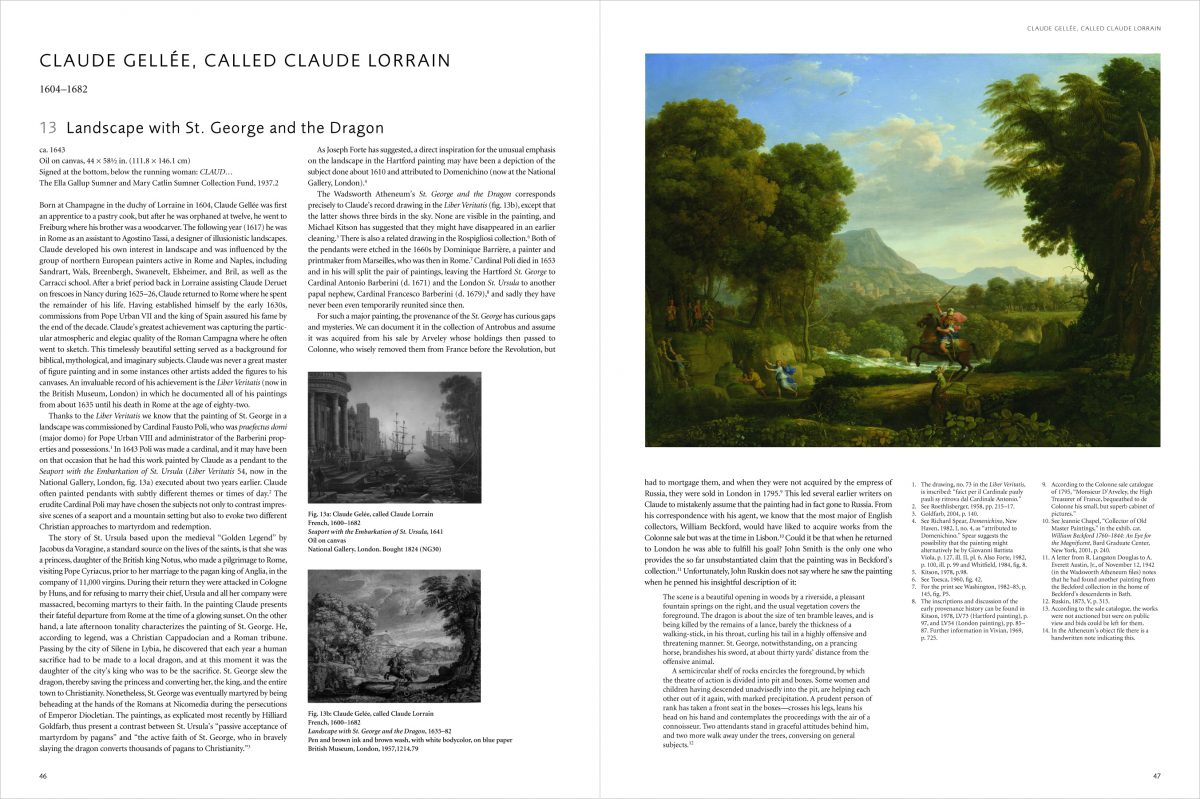