Master Paintings from the Phillips Collection

Master Paintings from the Phillips Collection

In association with the The Phillips Collection, Washington, DC

Highlights 108 masterworks from The Phillips Collection in Washington, DC, and offers insight into the creation of one of the greatest collections of modern art in the world.

The Phillips Collection is an “intimate museum combined with an experiment station.”–Duncan Phillips, 1926

Collector and visionary Duncan Phillips (1886–1966) played a vital role in introducing contemporary art to America in the early decades of the twentieth century. Phillips considered American artists on a par with their European counterparts. He acquired and exhibited works according to stylistic affi nities and continuities, reflecting the connections between various artistic expressions, past and present.

Robert Hughes was a New York-based art critic and author of numerous publications, including Rome (2011), The Fatal Shore (2003), and The Shock of the New: Art and the Century of Change (1991).
Eliza E. Rathbone is chief curator emerita of The Phillips Collection and co-author of Renoir and Friends (2017), Impressionist Still Life (2001), Impressionists in Winter: effets de neige (1998), Impressionists on the Seine (1996), and Mark Tobey: City Paintings (1984).
Susan Behrends Frank is associate curator of research at The Phillips Collection and co-author of David Smith Invents (2011) and Impressionists: Painters of Light and the Modern Landscape (2007).
With contributions by Susan Badder, Johanna Halford-MacLeod, Renée Maurer, Klaus Ottmann, Elsa Smithgall, and Vesela Sretenovic 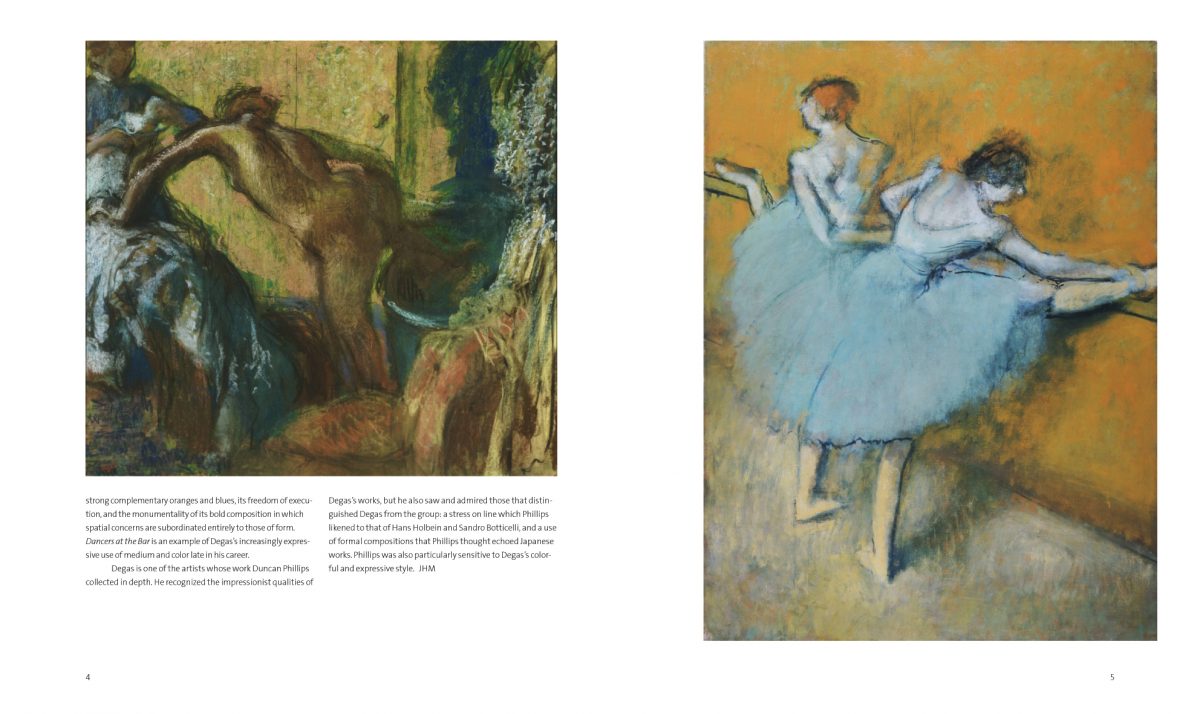 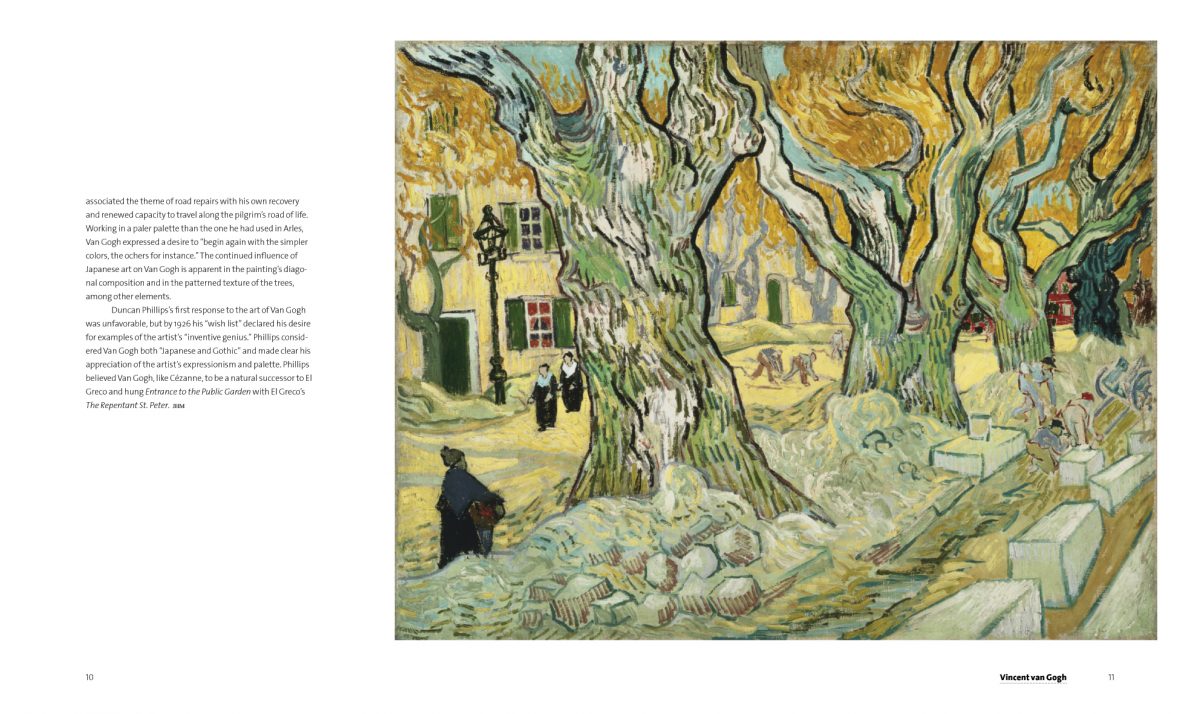 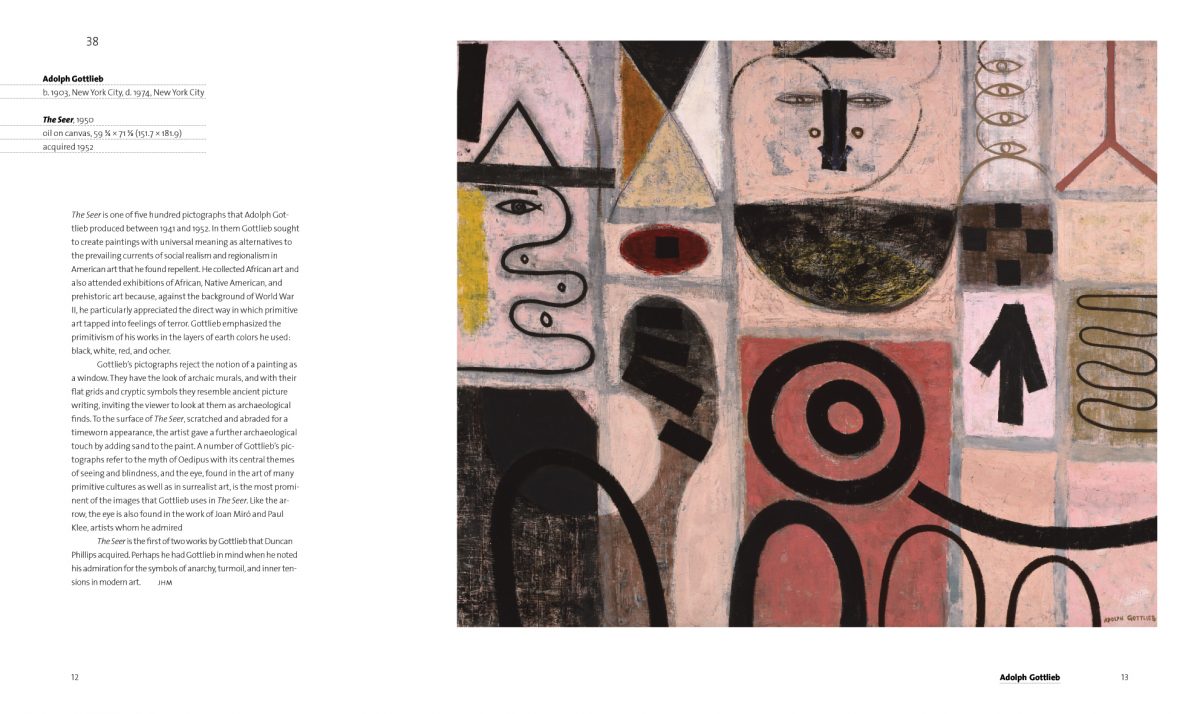