In association with the Kaish Family Art Project

A major new study and celebration of the career and legacy of the modernist sculptor, painter, collagist and educator Luise Kaish

Luise Clayborn Kaish (1925–2013) was a key figure in the New York art scene of the late 20th century. Her multidisciplinary and process-oriented work contributed to various artistic discourses at the time. The strength and breadth of her work, her influential role in education, and the prestigious awards she received in recognition of her practice set her apart as an early female leader in the arts. She will be remembered for her immense talent, highly individual point of view, pursuit of the sublime, keen execution and passion for life, which, despite changing tastes, remain significant today.

This volume brings together the majority of her works. Essays covering Kaish’s life and career, her artistic method, her lifelong interest in the spiritual and metaphysical, and her work as an educator are interspersed with 103 plates, followed by an appendix, an illustrated chronology and an exhibition history.

Maura Reilly is a curator and arts writer, based in New York

Gail Levin is Distinguished Professor of Art History, American Studies, Women’s Studies, and Liberal Studies at Baruch College and the Graduate Center of the City University of New York

Eleanor Heartney is a contributing editor for Art in America

Norman L. Kleebatt is a fine art curator, critic, and consultant based in New York, and was the Susan and Elihu Rose Chief Curator at the Jewish Museum in New York until 2017

Roger Lipsey is a biographer, art historian, editor and translator 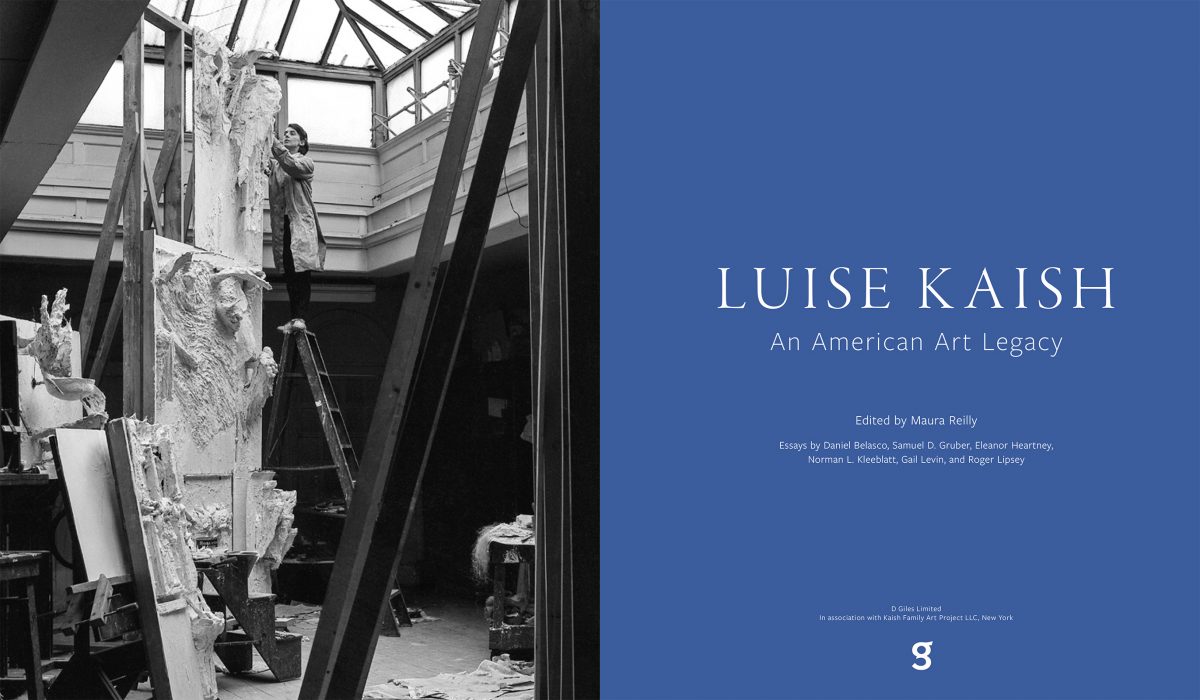 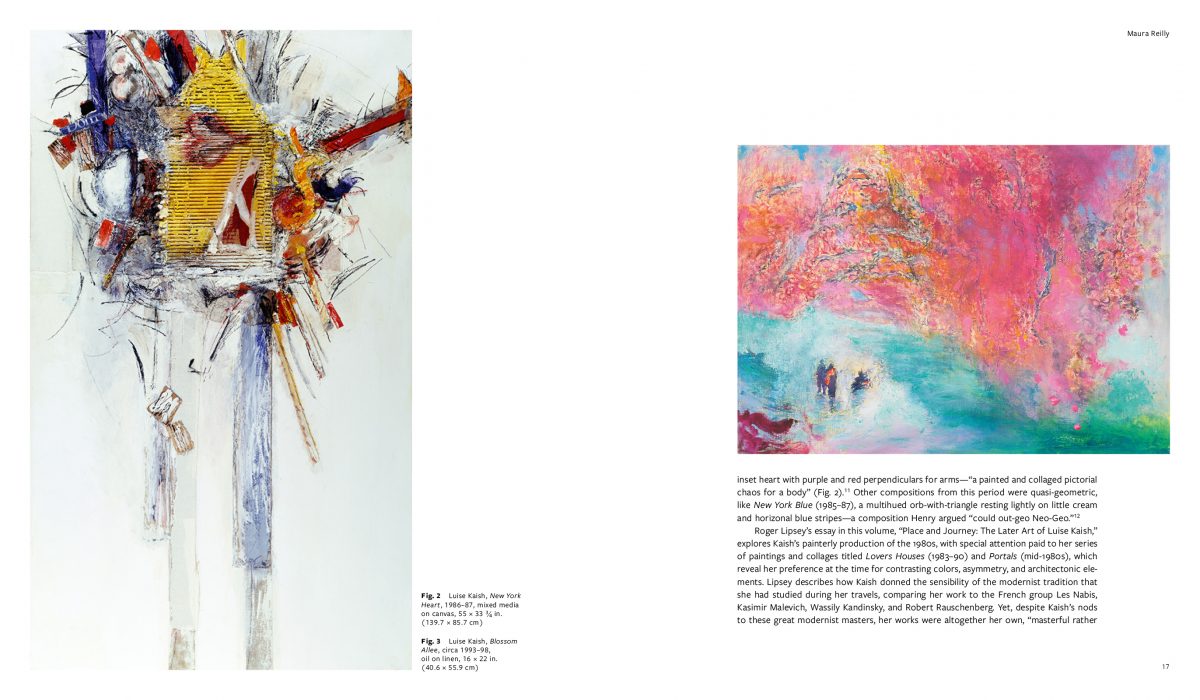 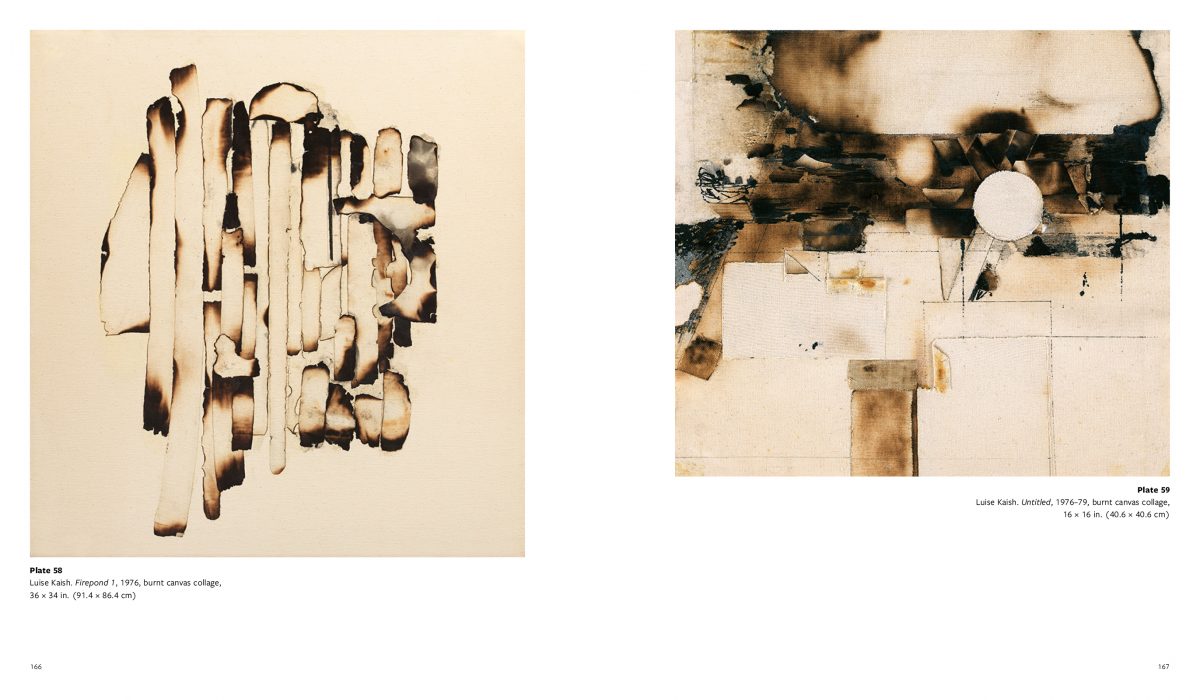 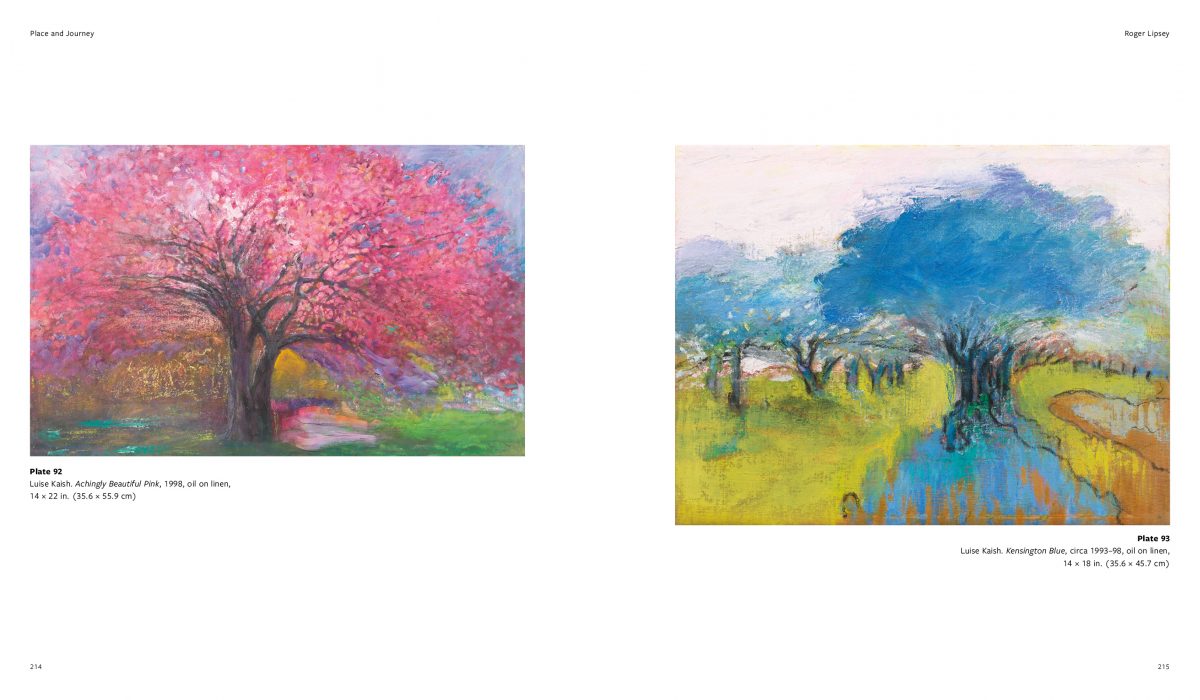 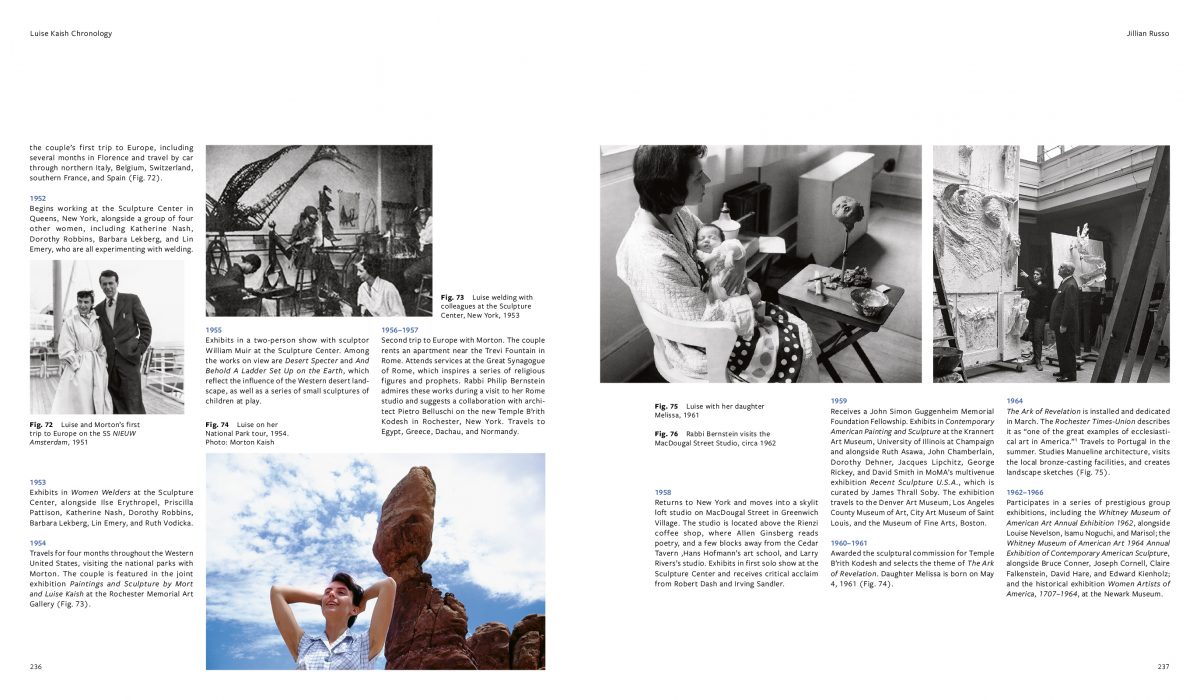 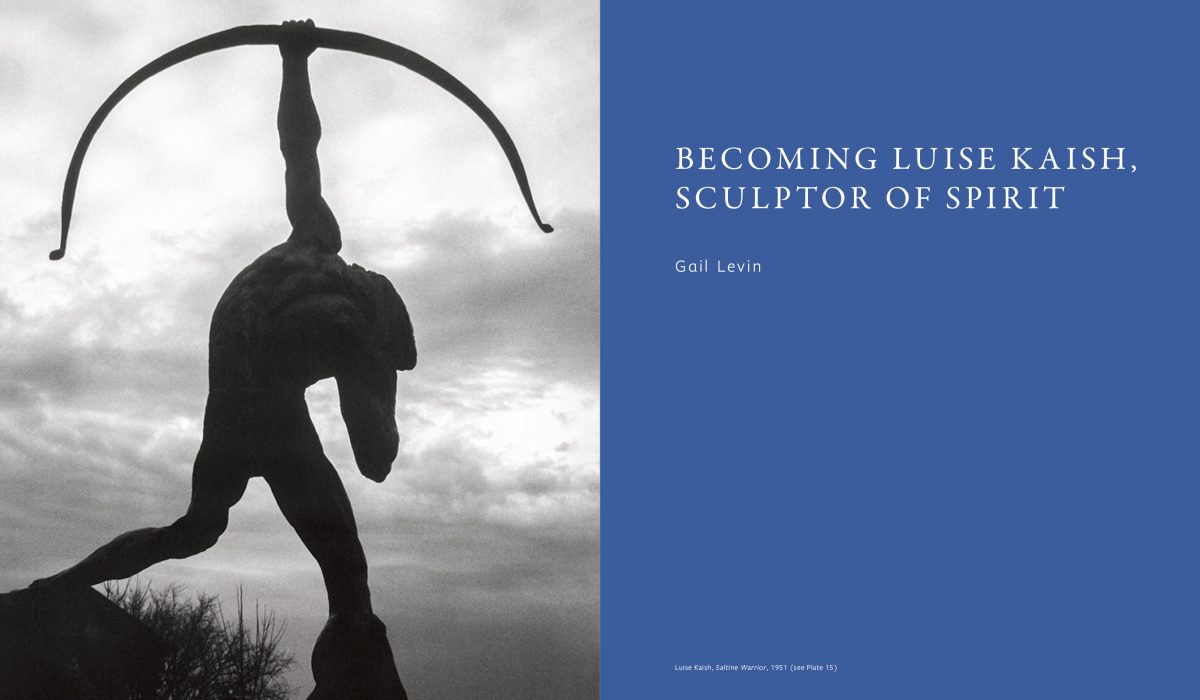