Makovsky’s early career blossomed in late 19th-century St. Petersburg, where he became painter to the Tsar’s court. His popularity soon spread far beyond Russia. He lived and worked in Paris and then America, where he and his paintings acquired celebrity status. 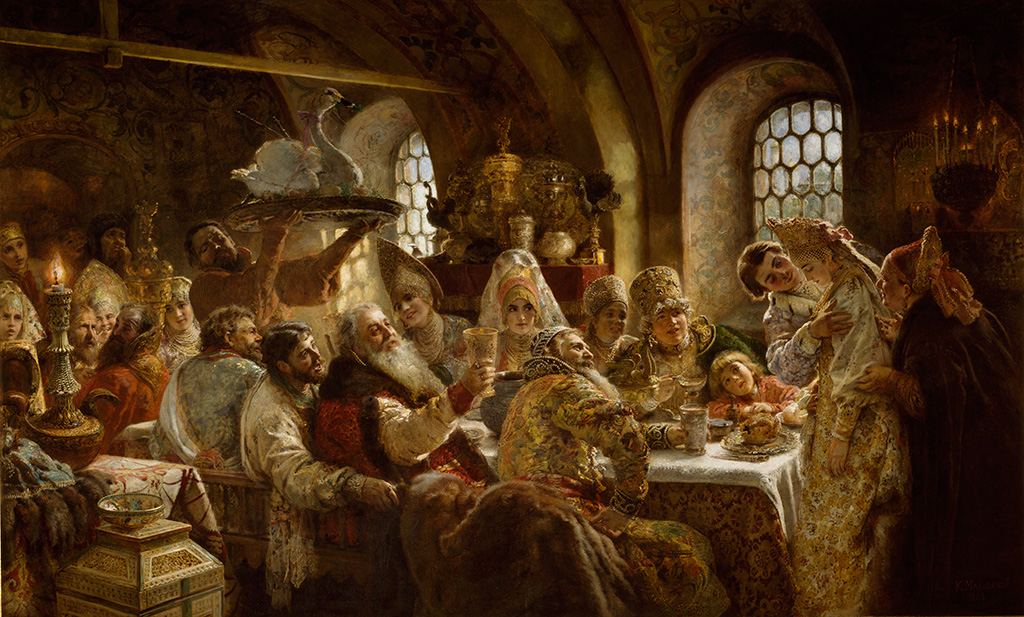 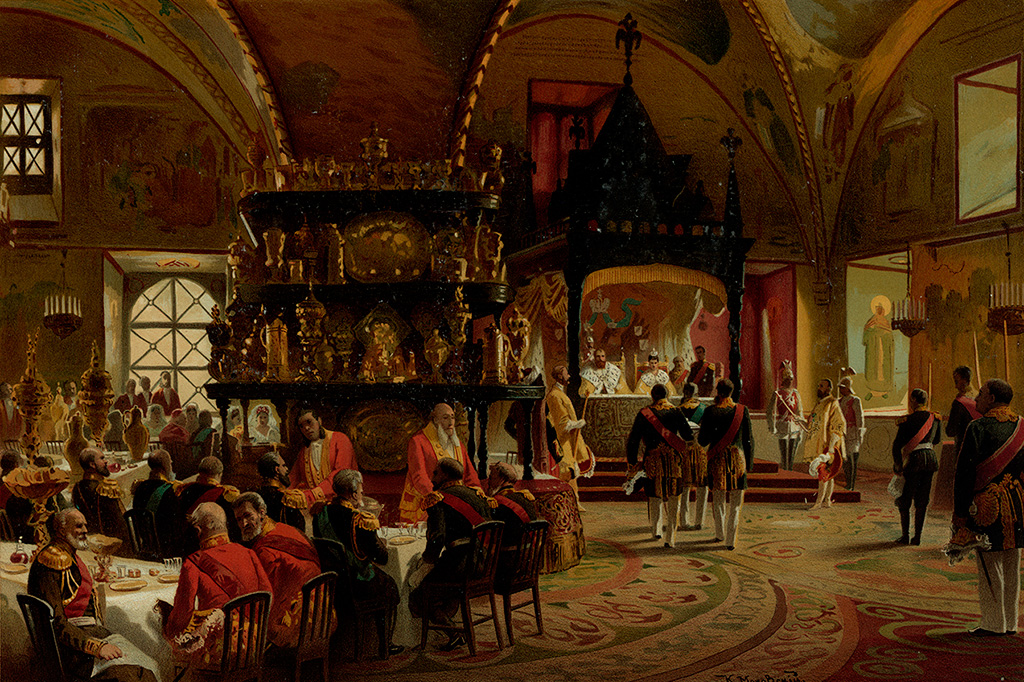