From New Amsterdam to the Yiddish Stage

In association with The New York Public Library

From Spain during the Inquisition to Brazilian sugar plantations, from Amsterdam’s Portuguese synagogue to the fabled Yiddish theatres of New York’s Lower East side, Jews in America ranges widely, both historically and geographically, offering a feast abounding in incident and character.

This richly illustrated book tells the fascinating story of the Jewish presence in America, from the earliest expeditions to the New World and the arrival in 1654 of the first group of Jews in the Dutch settlement of New Amsterdam (New York). Jonathan D. Sarna’s introduction traces pivotal changes in American Jewish life beginning in the colonial era.

The volume draws from The New York Public Library’s remarkable holdings of American Judaica and other key collections, featuring rare books, manuscripts, prints, photographs, maps, documents, and posters. The stories are brought to life with over 100 items, including the gorgeous Polyglot Psalter published in Genoa in 1516, a colour postcard of the Hebrew Confederate Soldiers Cemetery in Richmond, Virginia, and Columbus’s famous letter to Santangel (Barcelona, 1493) in its only known surviving complete copy.

Documents also throw light on the once popular notion that the native population of the Americas represented the Ten Lost Tribes of ancient Israel, a seemingly bizarre theory that exercised many of the best minds of the seventeenth century.

Stephen D. Corrsin manages the development of The New York Public Library’s collections devoted to Jewish history, literature, and culture, from ancient religious texts to early 20th-century Yiddish theatre posters to Jewish cookbooks. He has published extensively in East European Jewish history, including Warsaw Before the First World War: Poles and Jews in the Third City of the Russian Empire. 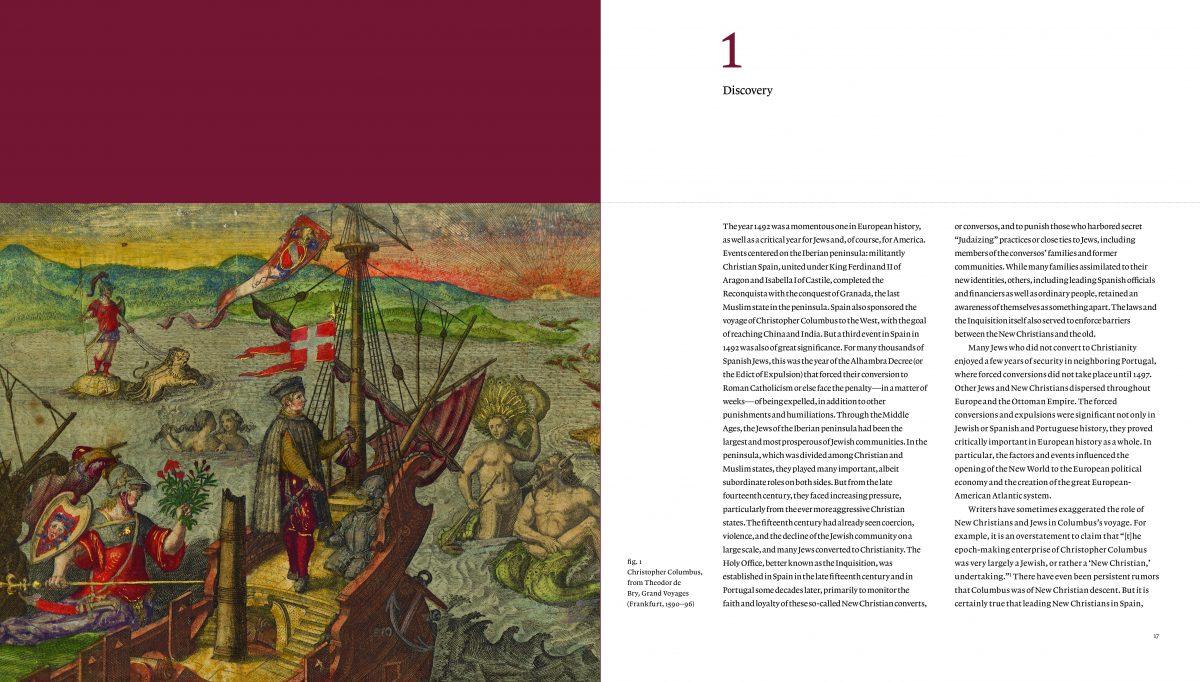 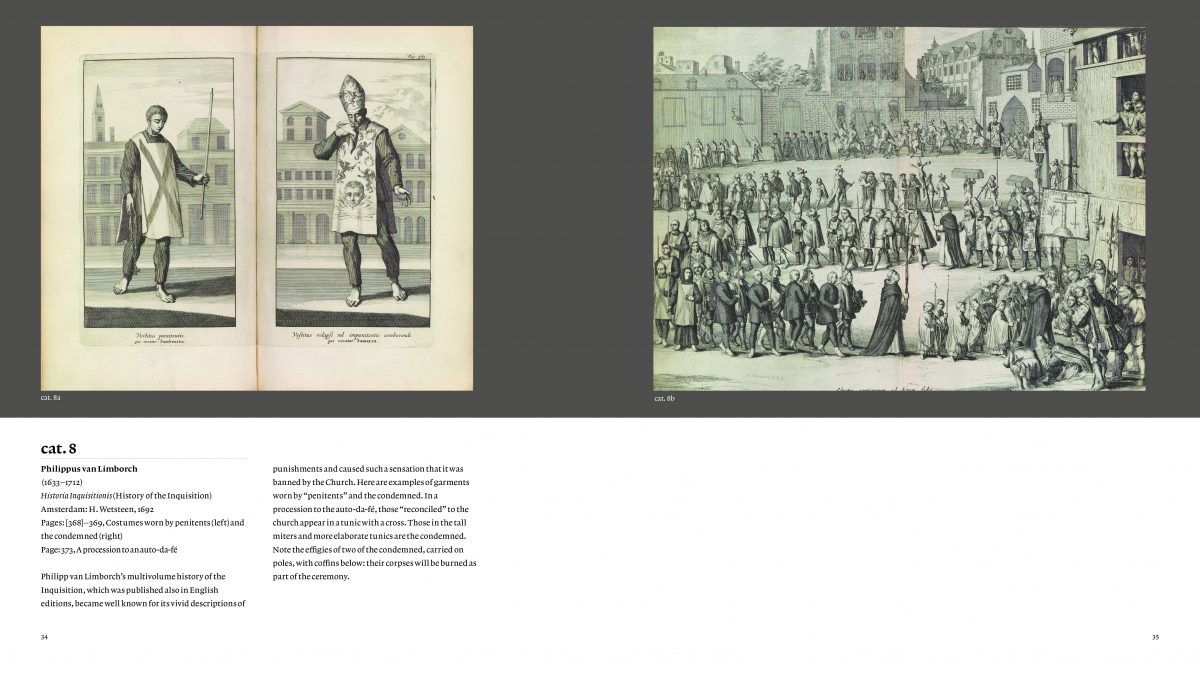 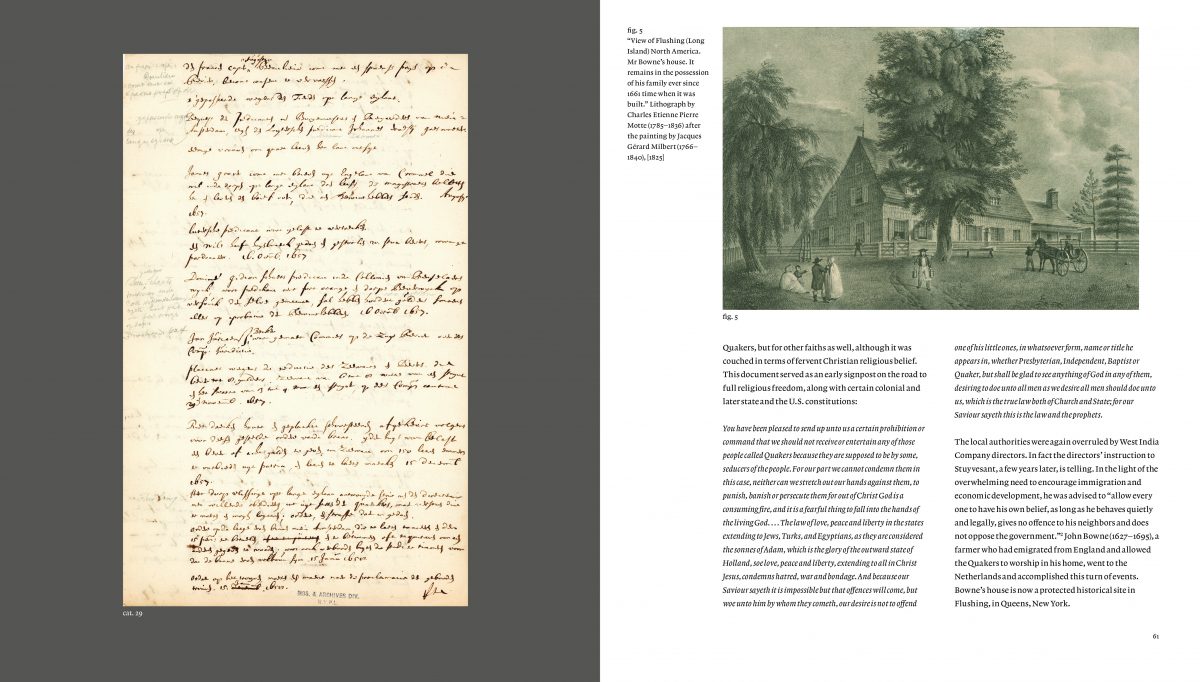 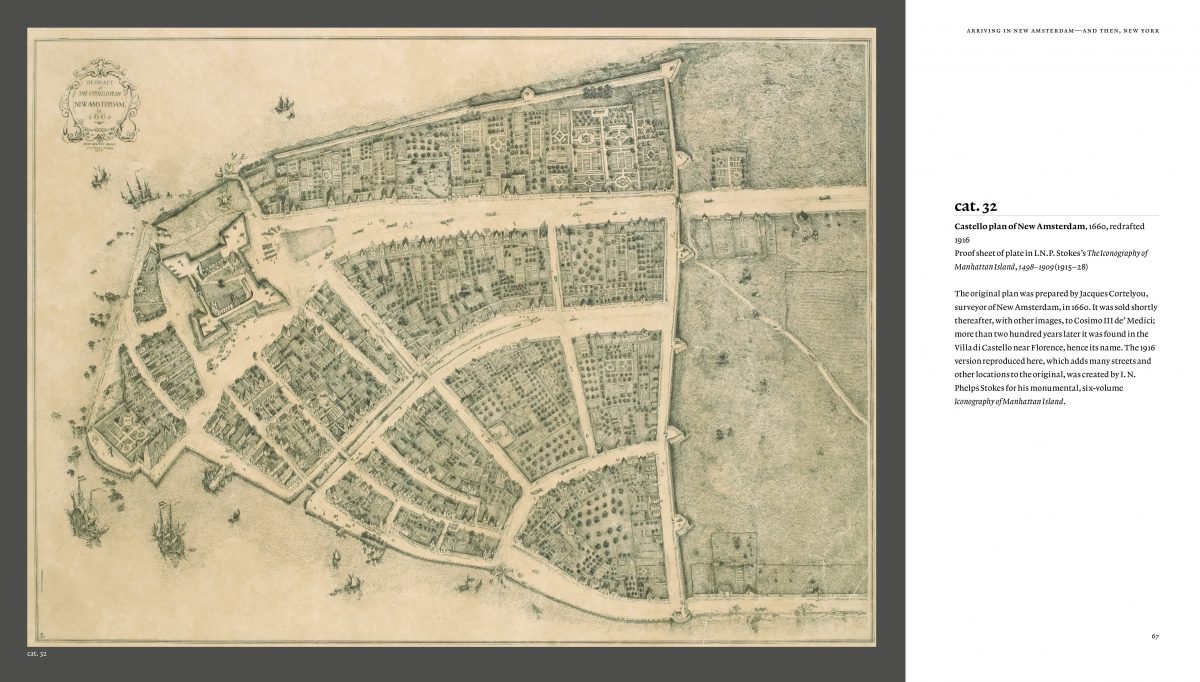 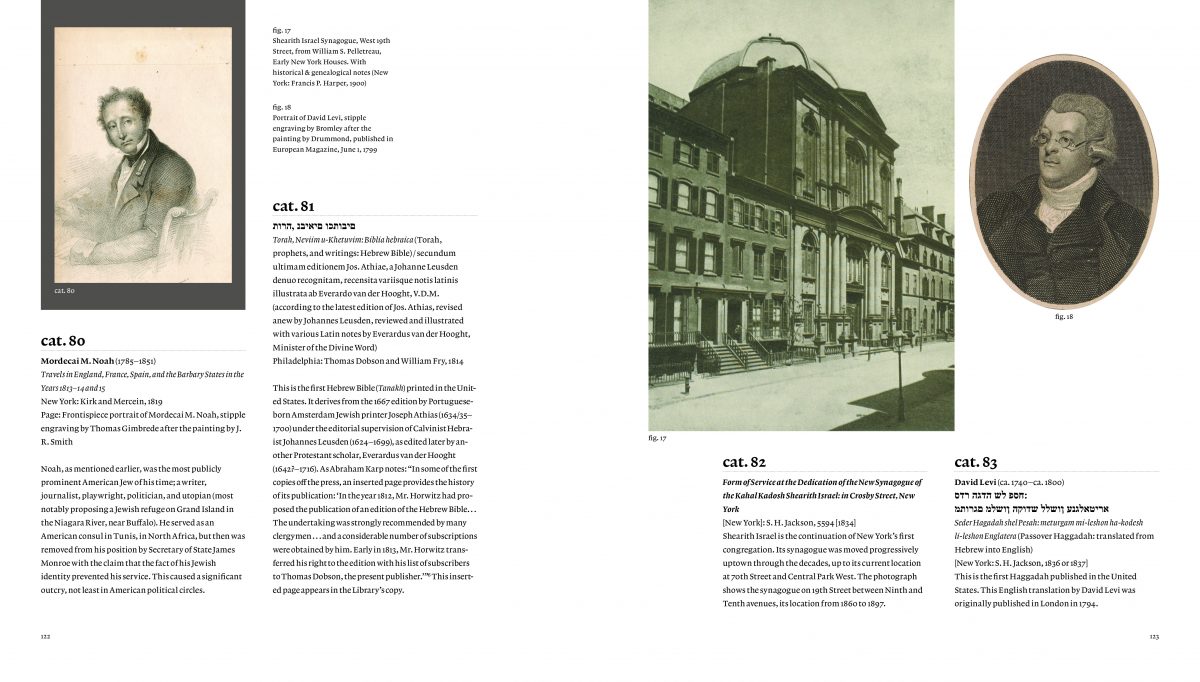