“An absolutely stunning, highly informative book that you will want to both read and admire!”—bedouinsilver.com

“A must for Egyptomaniacs and scholars of ancient jewels and artefacts”—Maria Doulton, The Jewellery Editor

Jewels of the Nile celebrates the internationally important collection of Egyptian jewellery held by the Worcester Art Museum in Massachusetts, which was assembled by Laura and Kingsmill Marrs during the early part of the 20th century. The Boston couple were advised by Howard Carter, the archaeologist who would later achieve world-wide recognition for his discovery of the tomb of Tutankhamun in 1922. Under his guidance, the Marrs couple purchased an outstanding selection of scarabs, amulets, jewelry and cosmetic articles, including rare blue-toned stone vessels. They also acquired a group of Carter’s watercolour renditions of important Egyptian sites and royal figures.

The book features beautiful colour illustrations of these artifacts, as well as objects from Worcester’s stellar collection of Egyptian antiquities. Essays by the Museum’s curators and other leading scholars focus on the history of ancient Egypt and the story of the collectors, as well as on the conservation and research surrounding the pieces themselves.

Peter Lacovara is director of the Ancient Egyptian Archaeology and Heritage Fund based in Albany, NY and former curator at the MFA Boston and at Michael C. Carlos Museum, Emory University, Atlanta.

Yvonne J. Markowitz is the Rita J. Kaplan and Susan B. Kaplan Curator Emerita of Jewelry at the MFA Boston 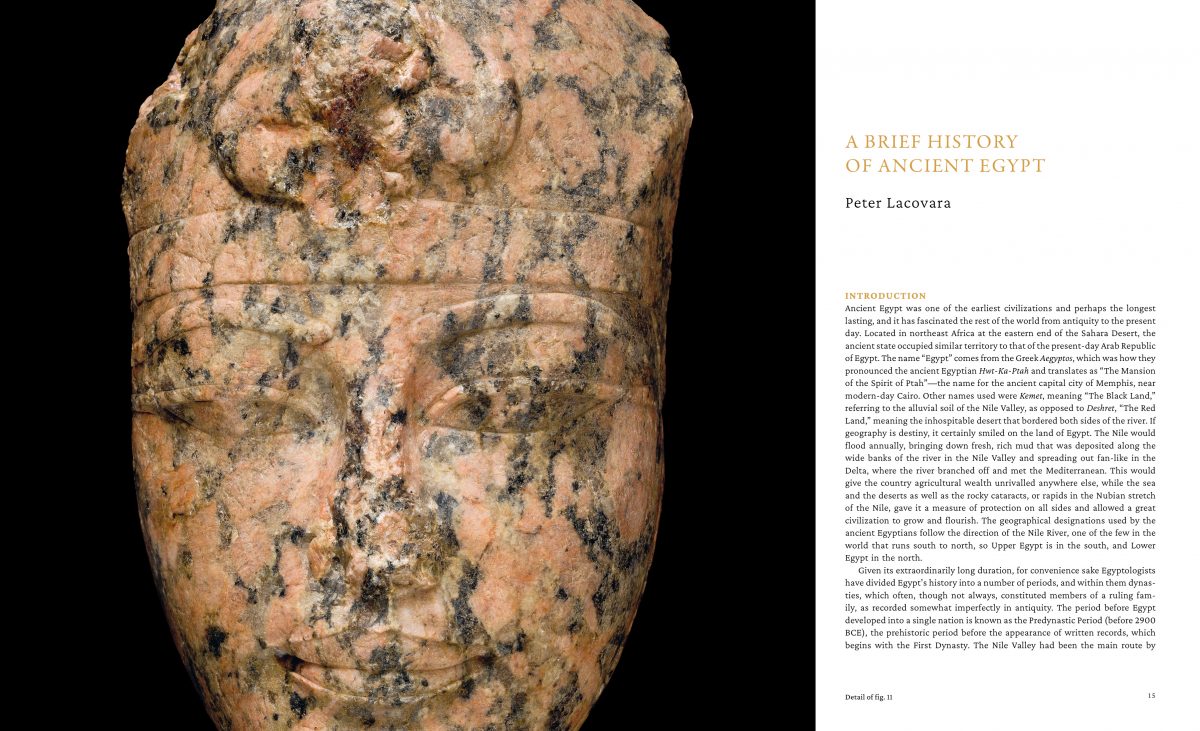 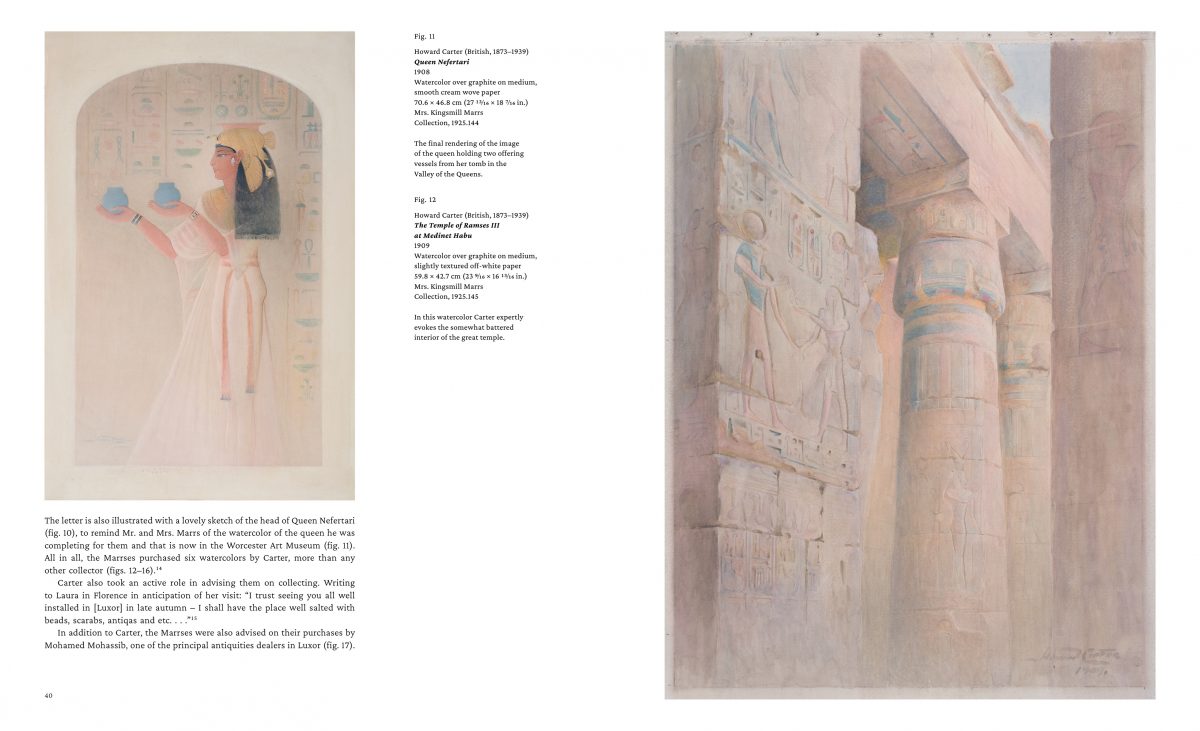 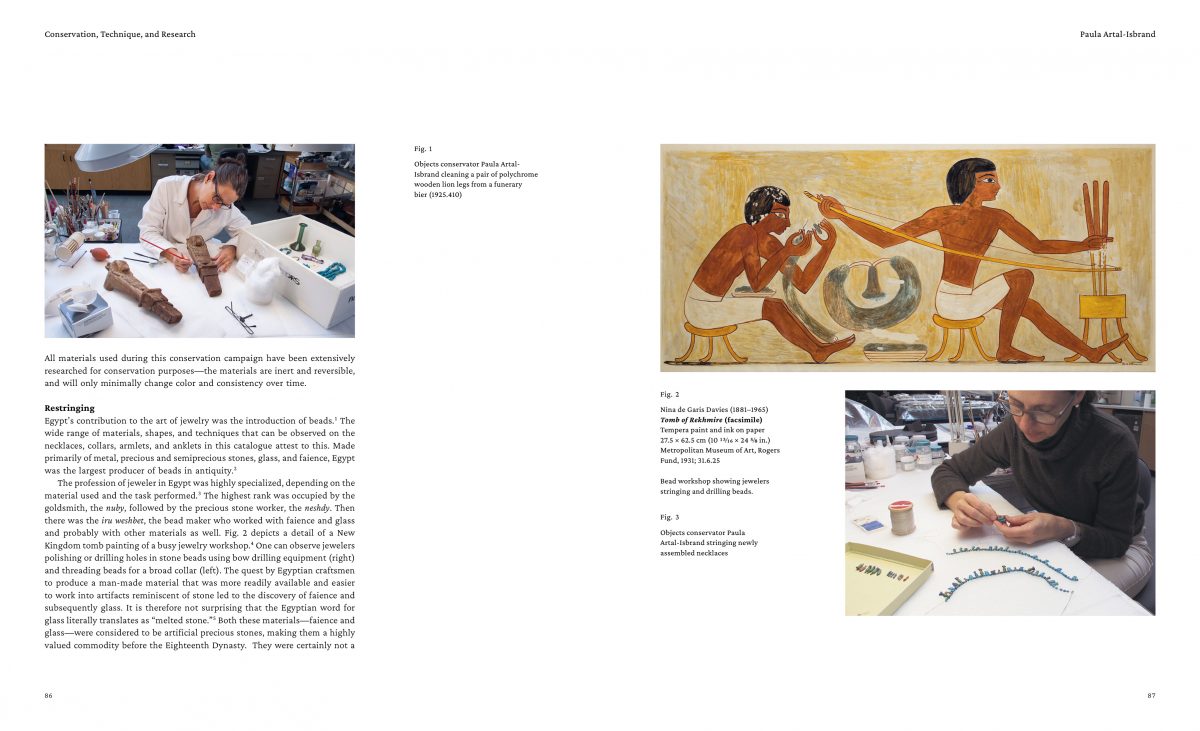 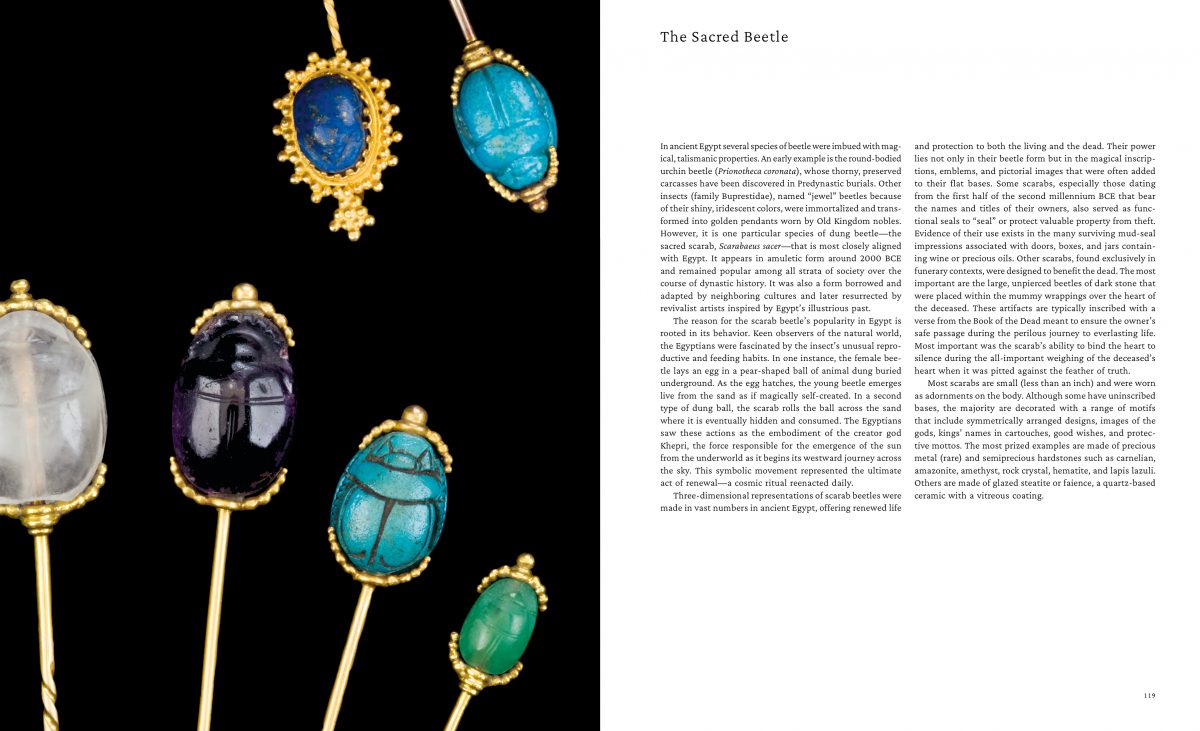