In association with the Frick Art & Historical Center, Pittsburgh

This beautifully illustrated volume offers a fresh assessment of the stylish, light-filled interiors painted by American artist Walter Gay (1856–1937) from the mid-1890s to the early 1930s.

A collector and tastemaker as well as a painter, Walter Gay, and his wife Matilda, enjoyed a role in high society on both sides of the Atlantic. John Singer Sargent, Gay’s nearly exact contemporary, is well known for painting the sumptuous clothing and jewels of American society in his fashionable portraits. Walter Gay, in contrast, painted society’s rooms—with their silk wall coverings, ornate panelling, 18th-century French furniture, tapestries, and sculptures—arranged in the private spaces of what were often legendary residences.

Gay initially won praise for his historical genre scenes, receiving a gold medal at the Paris Salon of 1888. From mid-career onward, he narrowed his focus to capturing the “spirit” of rooms, and it is these poetic interiors that form the basis for Gay’s legacy.

Approximately 70 works from public and private collections are brought together here, arranged thematically and accompanied by contextual discussions. Three essays explore Walter Gay’s career; his place in the history of American collecting; and the importance of interior decoration and the decorative arts to Walter and Matilda Gay, along with the influence of such contemporaries as Edith Wharton, Ogden Codman, and Elsie de Wolfe. A case study focuses on Gay’s work at the Frick Residence in New York.

Isabel L. Taube, PhD, teaches 19th- and 20th-century American and European art history
at Rutgers University in New Jersey and at the School of Visual Arts in New York.

Nina Gray is an independent curator and scholar specialising in 19th- and early 20th-century decorative arts and architecture. She was formerly associate curator of Decorative Arts and assistant curator of Architecture, Photographs and Prints at New-York Historical Society. Previous publications include A New Light on Tiffany, Clara Driscoll and the Tiffany Girls (2007), “Tiffany’s Contemporaries, The Evolution of the American Interior Decorator” in Louis Comfort Tiffany, Artist for the Ages (2005), and “Decoration in the Gilded Age: The Frederick W. Vanderbilt Mansion” in Studies in the Decorative Arts (2003). 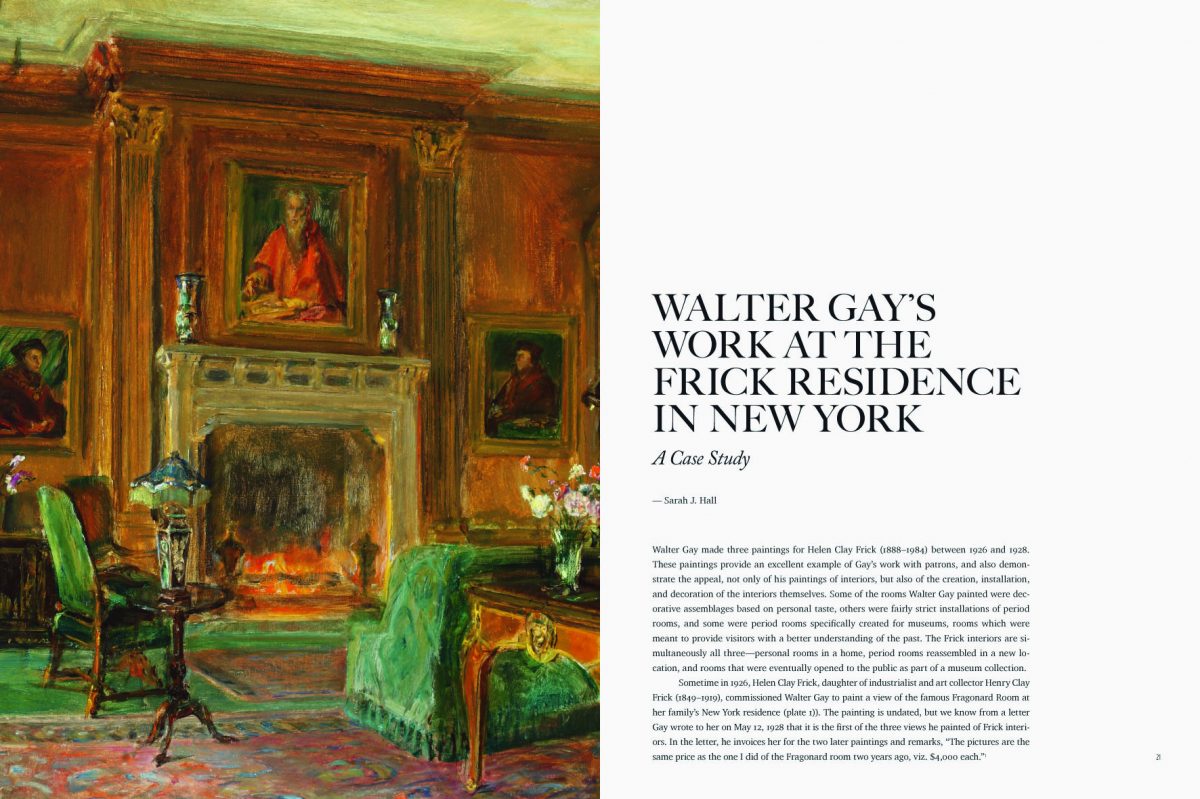 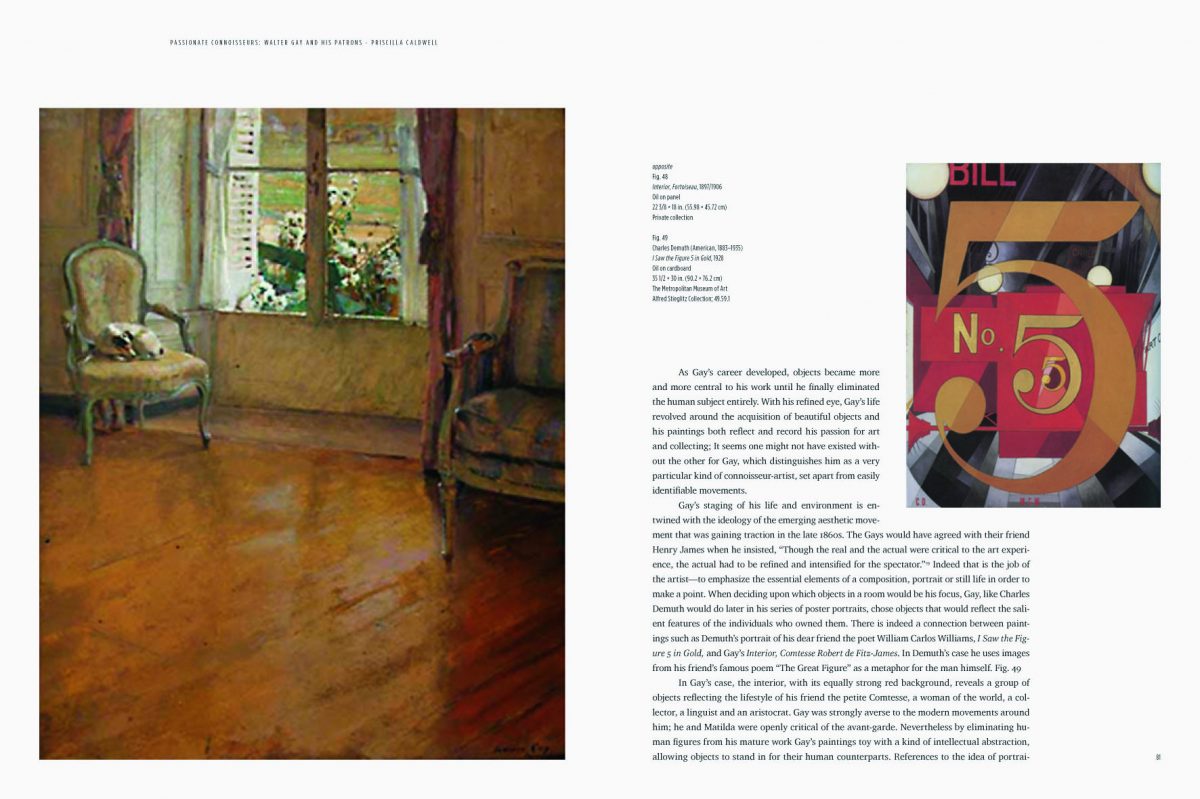 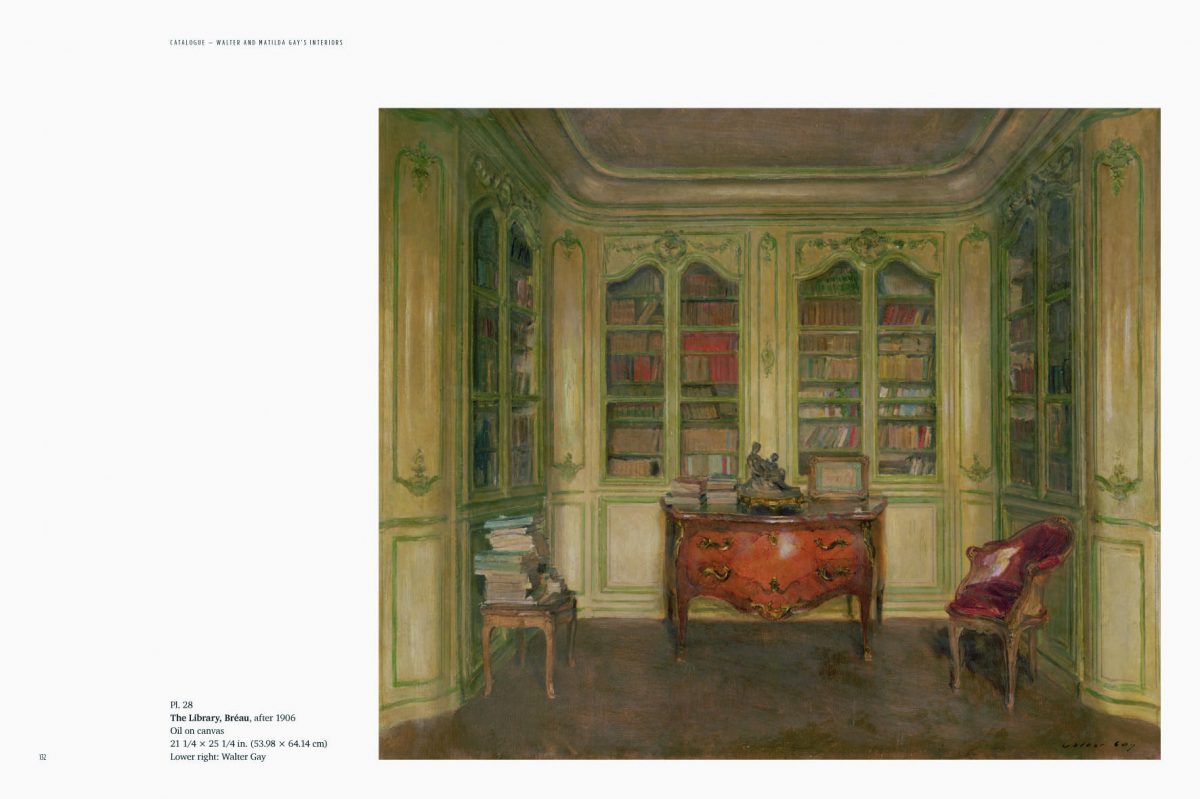 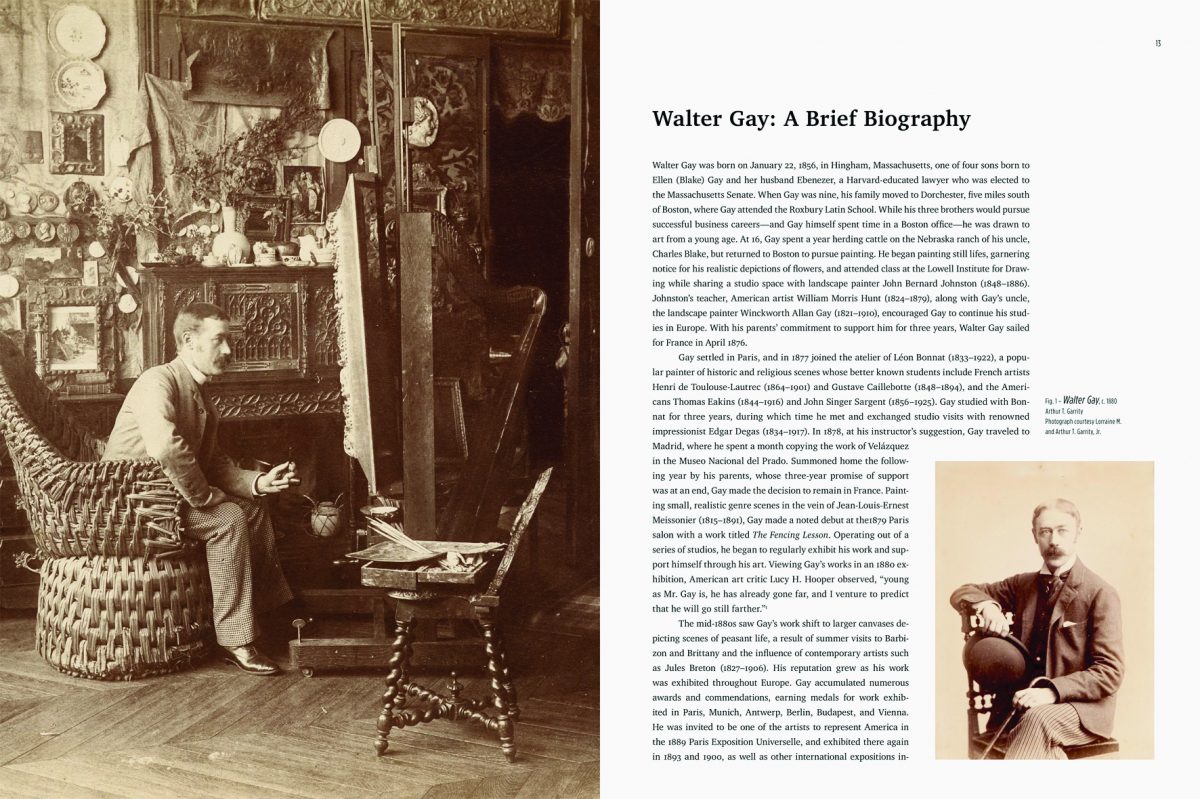