Born in France in 1821, Ford Madox Brown was older than his contemporaries Holman Hunt,Millais, and pupil Rossetti. The creator of seminal nineteenth-century paintings, including Work and The Last of England, Brown has nonetheless remained a shadowy presence in art history. Never officially a member of the Pre-Raphaelite Brotherhood, he was, however, a central figure within this major nineteenth-century art movement. As Brown said of himself in 1851, “if not an actual Pre-Raphaelite Brother, I am an aider and abettor of Pre-Raphaelitism”.

The volume includes three essays by leading Madox Brown specialists, which re-evaluate five decades of unceasing artistic activity to show how Brown subtly shifted his identity and style to accord with – and sometimes to protest  against – the changing times. The first, by Angela Thirlwell, looks at the broader aspects of Brown’s artistic development, setting his works within the context of his life. The second essay, by Tim Barringer, studies the difficulty of categorising Brown’s work, and his refusal to be defined by a particular artistic movement. The final essay, by Laura MacCulloch, looks specifically at Brown’s illustrations, especially his neglected, but important, drawings for some of the greatest works in English literature, including Shakespeare’s King Lear and Byron’s The Prisoner of Chillon.

The volume illustrates 52 selected drawings and works on paper; each work is accompanied by an entry, which includes specifications, provenance, inscriptions and an extended caption.

Angela Thirlwell is the author of William and Lucy; the Other Rossettis (2003)

Laura MacCulloch is college curator at Royal Holloway, University of London, and the former curator of British Art at National Museums Liverpool 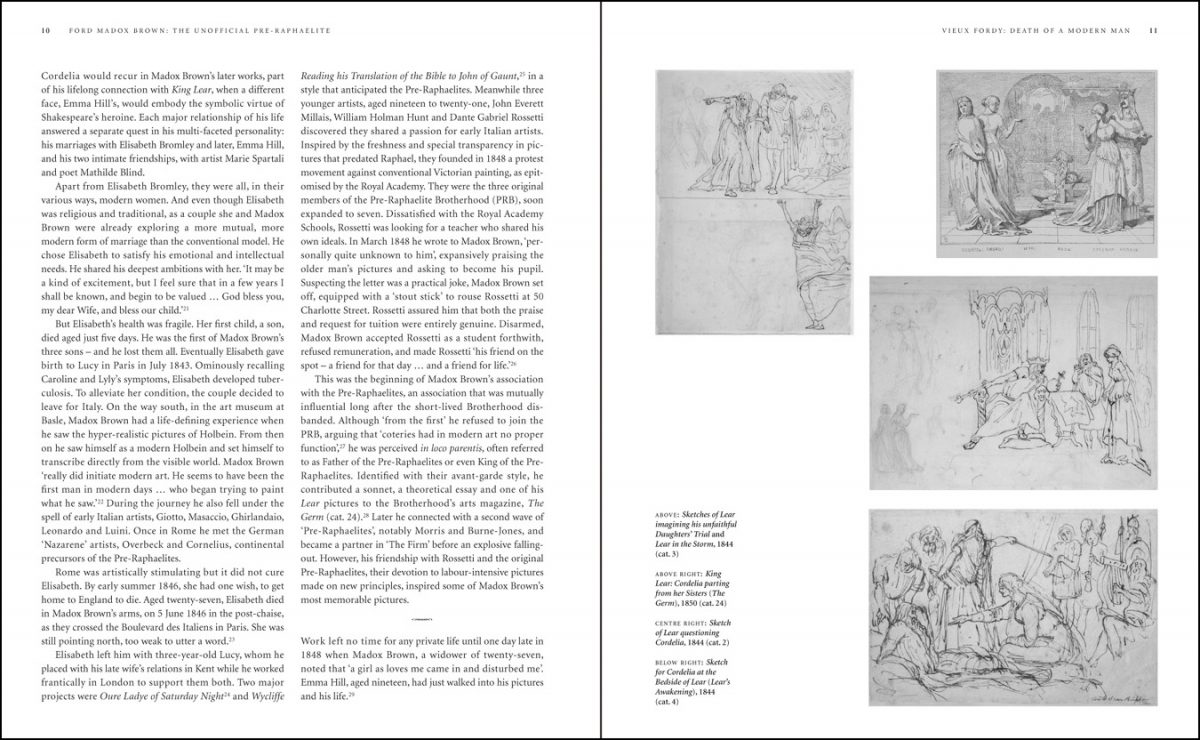 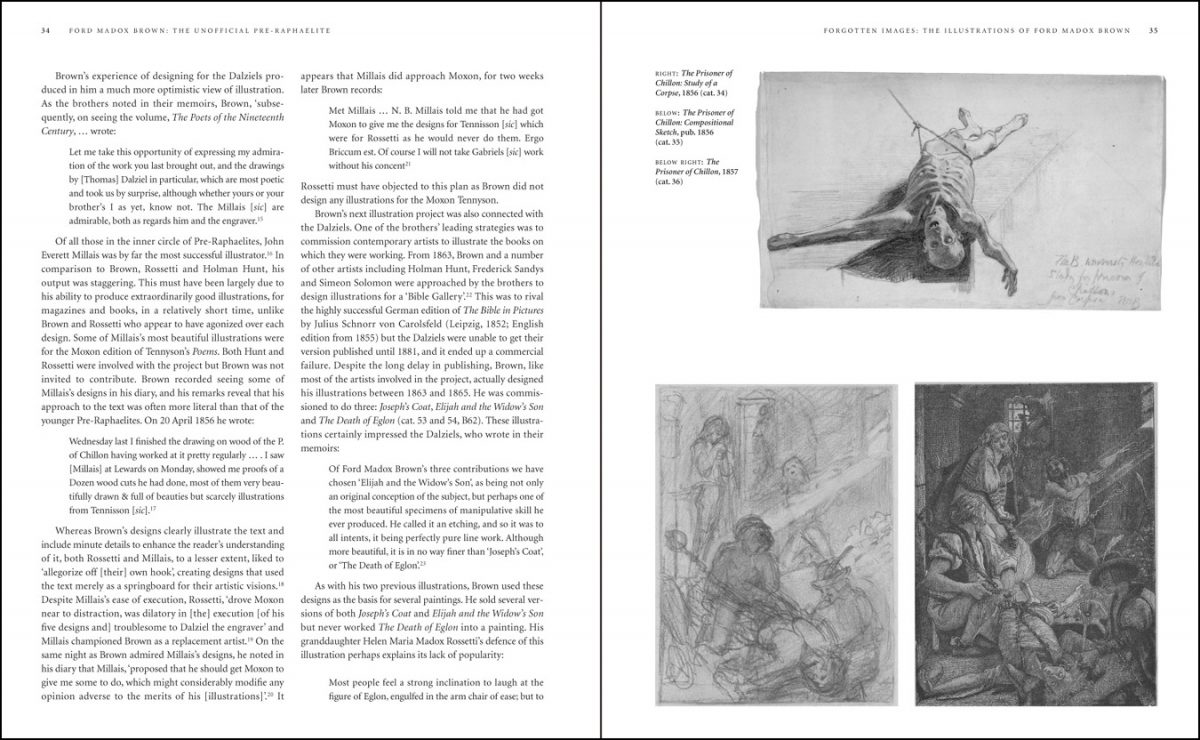 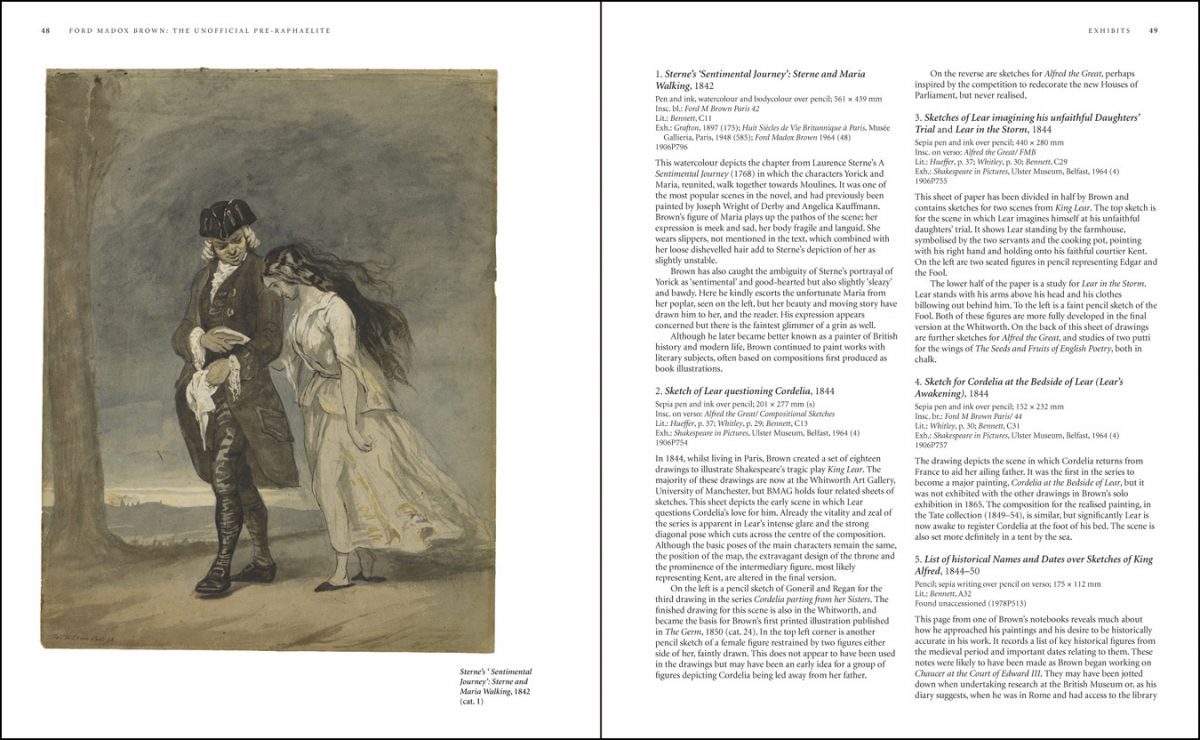