First Impressions features more than 70 works by some of the leading “painter-etchers” of the 1880s including Thomas and Mary Nimmo Moran, William Merritt Chase, Henry Farrer, Stephen Parrish, James D. and George H. Smillie, John Henry Twachtman, and Thomas Waterman Wood. These artists sought to imbue the traditionally rigid line of engraving with the freedom and spontaneity they expressed in their painting. The book includes some of the etching revival’s most beautiful images, notably the atmospheric landscapes of Long Island’s East End. Many of the prints in the Parrish’s collection are bon à tirer, that is, the first impression that was fully acceptable to the artist and the printer. The quality of these works evokes the moment of complete artistic collaboration shared by artist and printer, when the ‘master’ print was pulled from the press.

An essay by Alicia G. Longwell examines the development of the painter-etcher movement. Longwell charts the burgeoning interest in the decorative arts on behalf of the growing urban middle-class of the 1870s through to the ‘market saturation’ of the etching craze in the mid-1890s. The book also includes individual catalogue entries, a checklist of plates, and an index.

Alicia G. Longwell has served as the Lewis B. and Dorothy Cullman Chief Curator, Art and Education, at the Parrish Art Museum since 2004 and is the author of Photographs from the William Merritt Chase Archives, with Ronald G. Pisano (1992); North Fork / South Fork: East End Art Now (2004); and SAND: Memory, Meaning and Metaphor (2008). She has organised some twenty-five exhibitions for the Parrish since becoming assistant curator in 1997, including solo exhibitions on the work of artists Barbara Bloom, Frederick Kiesler, Charlotte Park, Alan Shields, and Jack Youngerman, among others, and holds the Ph.D. degree from the Graduate Center, City University of New York. 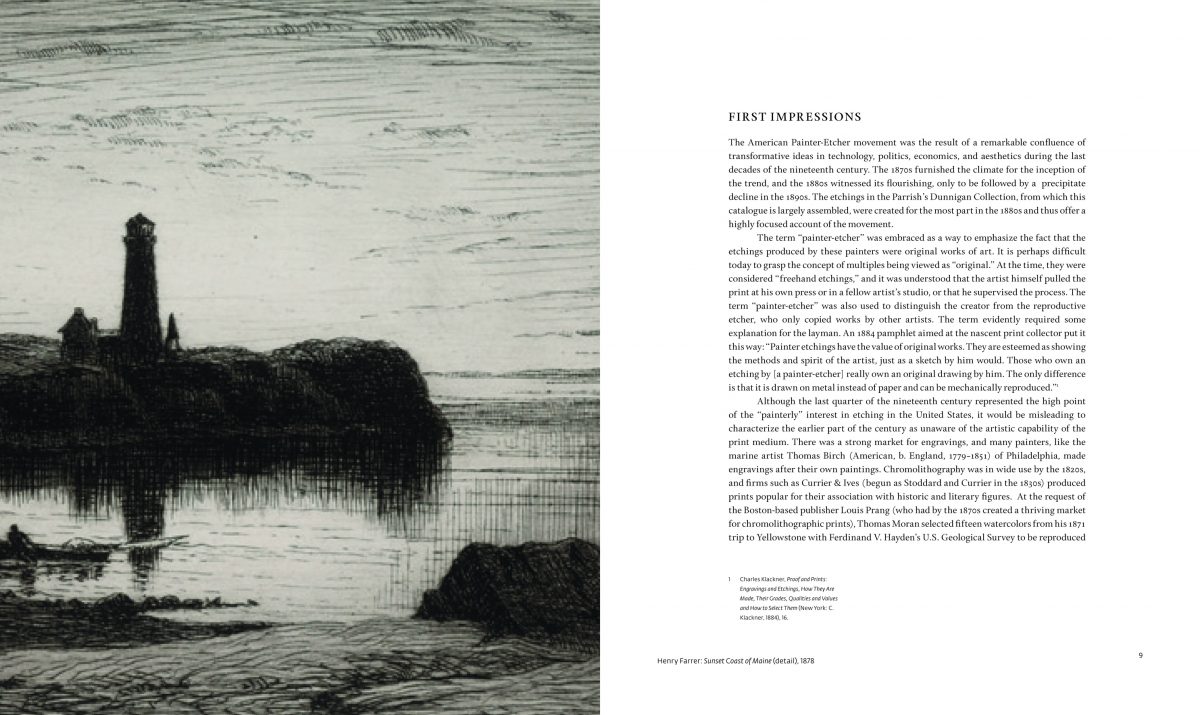 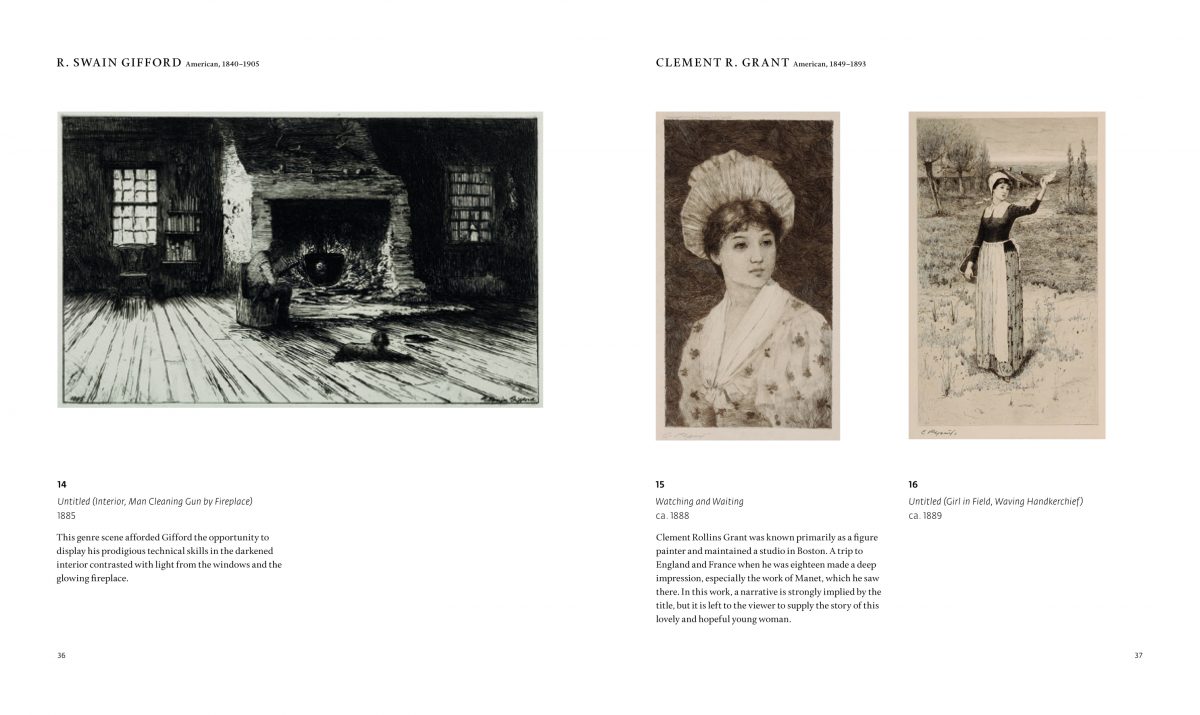 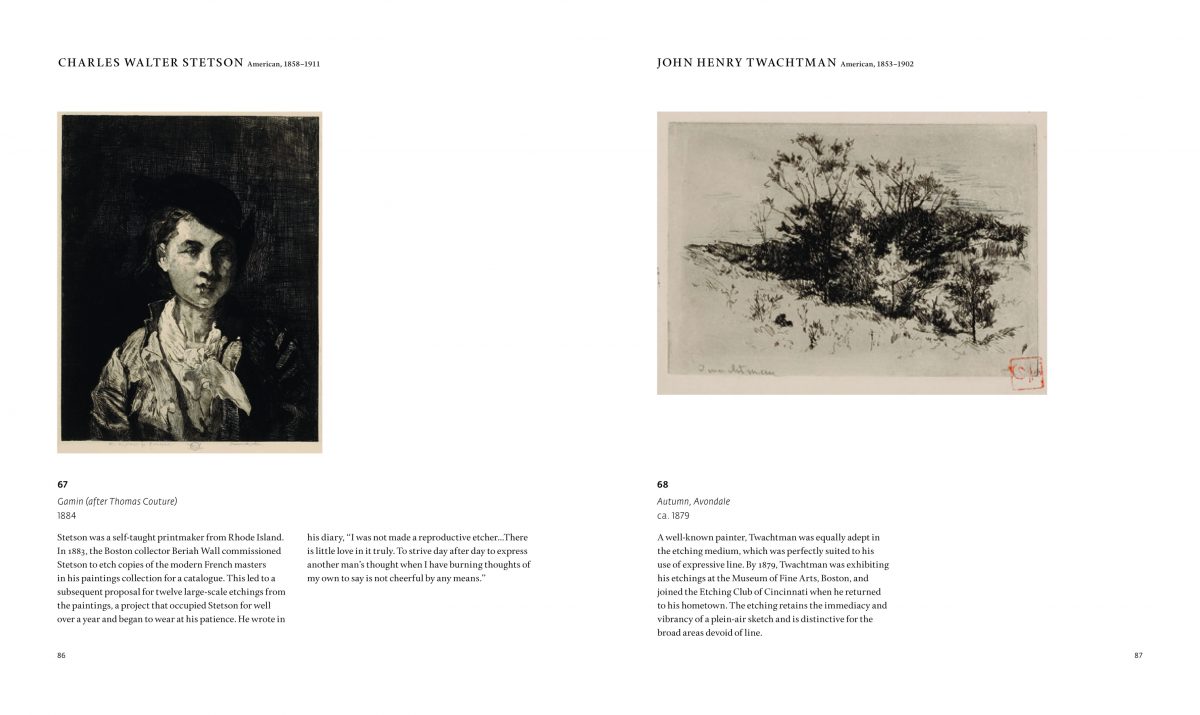