Some 79 objects from the Walters Art Museum’s internationally renowned collection of ancient Egyptian art are included, ranging from small, exquisitely worked jewels to massive carved granite statues of gods and goddesses, that span Egypt’s early dynastic period through the Graeco-Roman period. An introductory overview of Egyptian art is followed by the main presentation of artworks, which are divided into five chronological sections, reflecting the broader divisions of Egyptian political history: the early dynastic period and Old Kingdom; the Middle Kingdom; the New Kingdom; the Late Period; the Graeco-Roman Period; and the Meroitic (Nubia) Period. Each section is prefaced by an introduction to the key political, artistic and wider cultural developments of that period.

The volume features stunning new photography of the objects, including colour plates and details,  and a wealth of comparative illustrations. Each artwork is accompanied by an extended entry that places it within the context of ancient Egyptian art and discusses key stylistic and decorative features, as well as technical information. A select bibliography provides information on further reading and sources for each work featured in the book, including both standard reference sources, and a selection of the most important recent books and articles.

Matthias Seidel is an independent scholar

Regine Schulz is executive director of the Roemer and Pelizaeus Museum (RPM) in Hildesheim, Germany and was curator of ancient art and director of international curatorial relations at the Walters Art Museum.

Betsy Bryan is Alexander Badawy Professor of Egyptian Art and Archaeology, and Near Eastern Studies Professor at Johns Hopkins University

Christianne Henry is an independent scholar in the field of Egyptology with a Masters Degree from the Johns Hopkins University. 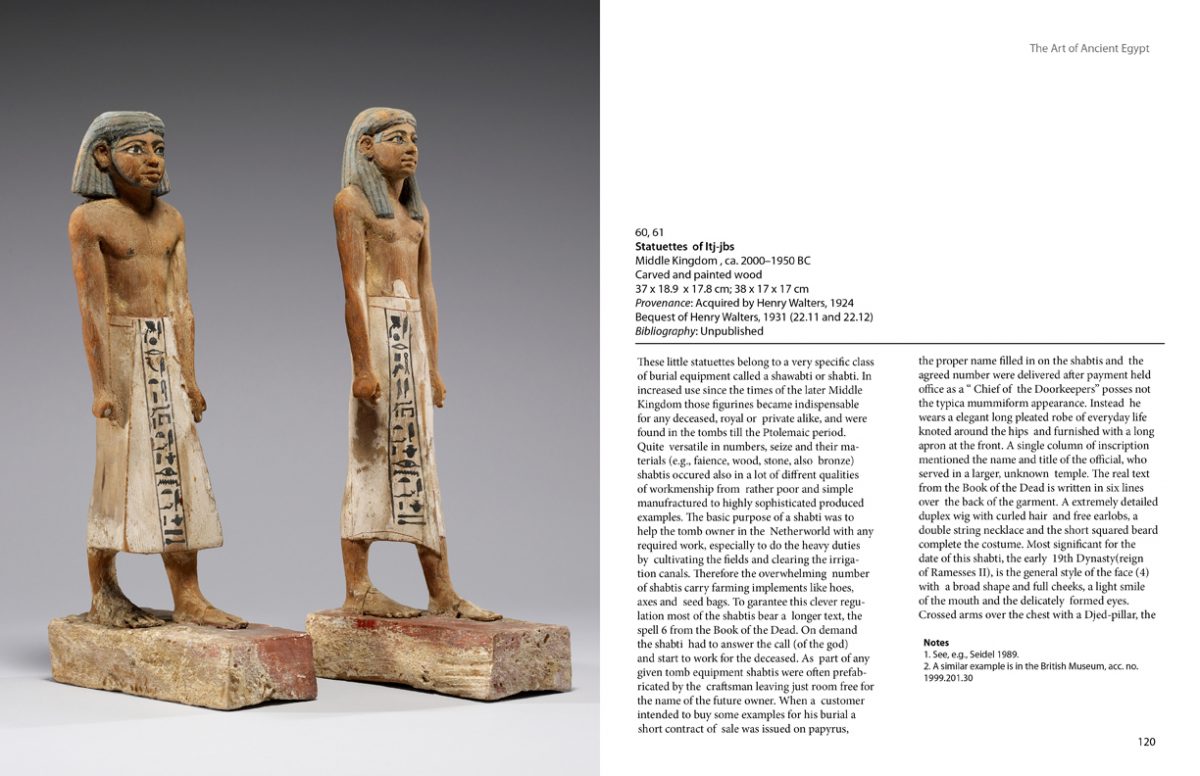 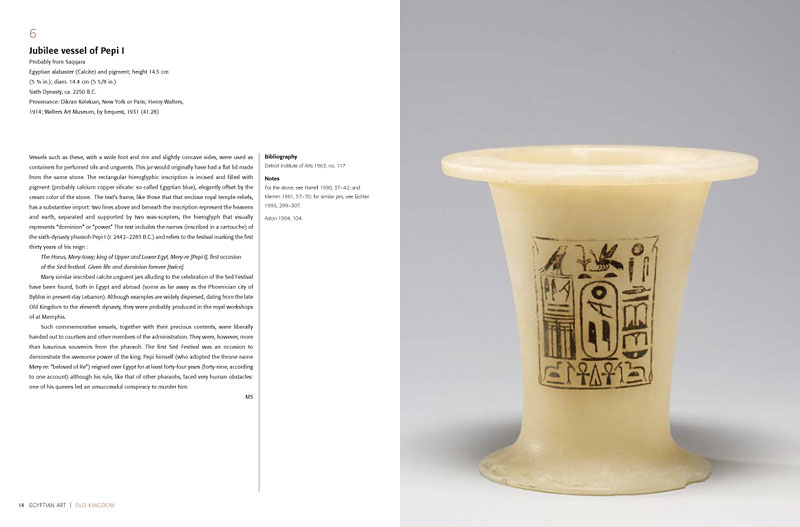 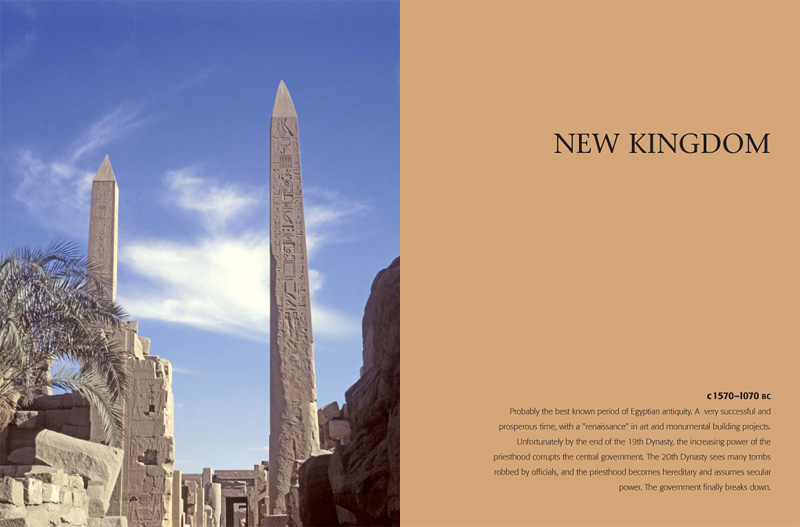