Dulwich Picture Gallery, London, is home to one of the most important collections of 17th- and 18th-century art in the world. Within this collection, Dutch and Flemish pictures are among the gallery’s most impressive holdings. Significant works by artists such as Rembrandt van Rijn, Anthony van Dyck, Peter Paul Rubens, Gerrit Dou, David Teniers II, Aelbert Cuyp, Adam Pijnacker, Jan van Huysum, Willem van de Velde II, Meindert Hobbema and Jacob van Ruisdael have made Dulwich Picture Gallery famous among scholars and the general public alike.

This volume has been researched and written by two leading Dutch scholars, Dr Ellinoor Bergvelt and the late Michiel Jonker (1947–2014).

spective on Ribera’s art of violence by addressing its full thematic range not only in painting, but also in prints and drawings. Situating his works within their historical context, this study underscores the relevance of Ribera’s violent imagery in contemporary art and society.

Michiel Jonker (1947–2014) started his career in 1971 as curator of books, prints and drawings at the Amsterdams Historisch Museum, where he later became Head of Collections, and was a curator of the groundbreaking exhibition Distant Worlds Made Tangible (De wereld binnen handbereik). Alongside Dr Ellinoor Bergvelt, he produced the bibliography for Bob Haak’s The Golden Age: Dutch Painters of the Seventeenth Century. In 1995 he became Head of Collections at the Mauritshuis, The Hague, leaving in 1998 to become an independent scholar and dealer specializing in works on paper.

Ellinoor Bergvelt is a researcher at the University of Amsterdam. From 1992 to 2012 she was part of the group for Cultuurgeschiedenis van Europa at the University of Amsterdam, where she supervised the Masters courses in Dutch Art in its European Context and Museum Studies. She was associated with the Art Historical Institute at the Rijksuniversiteit Utrecht (1976–85) and the Rijksdienst Beeldende Kunst (Amsterdam, The Hague, 1986–92). She co-edited the exhibition catalogue Distant Worlds Made Tangible (De wereld binnen handbereik), and the Dutch Open University volume Kabinetten, galerijen en musea. 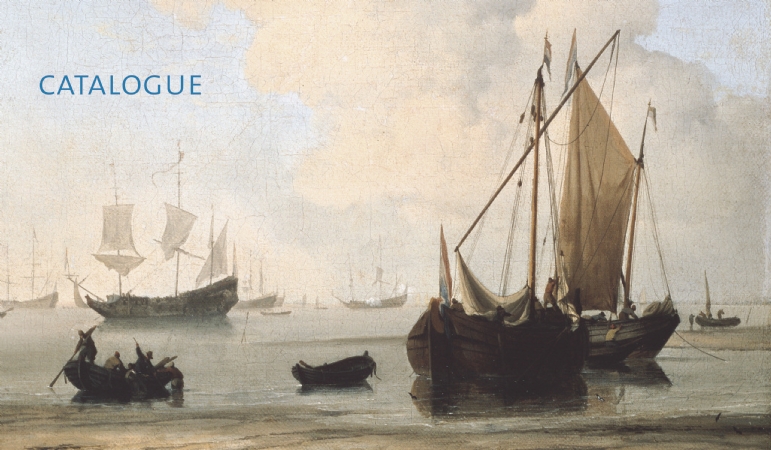 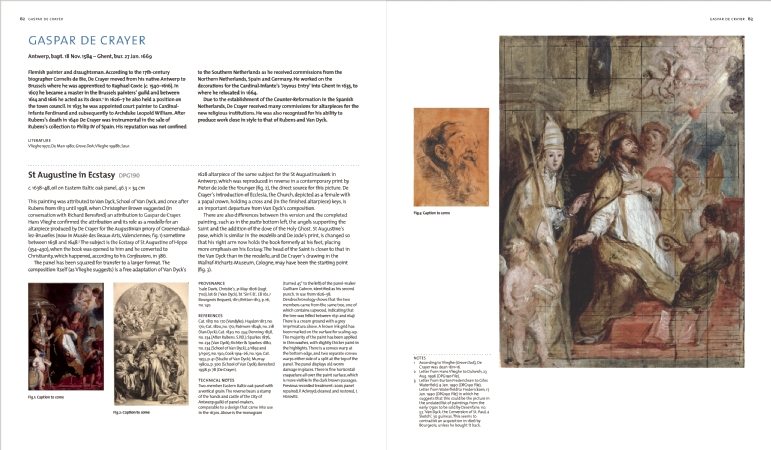 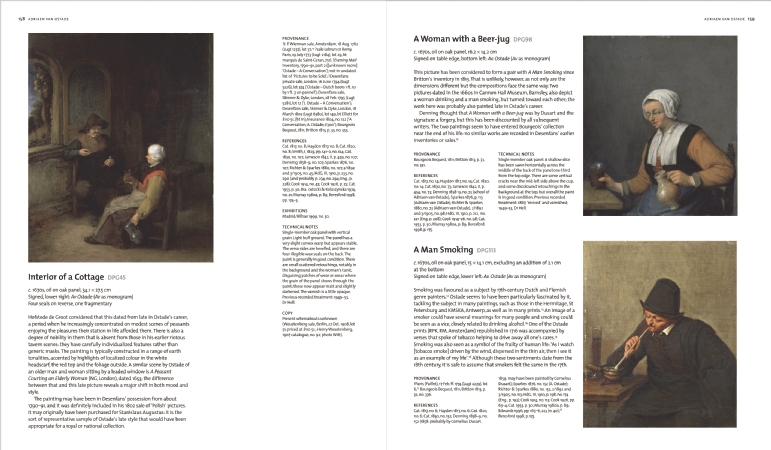