Uncovering the Afterlife of Ancient Egypt

In association with the Fitzwilliam Museum, Cambridge, UK

Examining objects from the Fitzwilliam Museum’s world-renowned collection, this fascinating and beautifully illustrated volume deepens our understanding of the lives and concerns of ancient Egyptians as they prepared themselves for death and burial, and will be a major contribution to the global study of these ancient artefacts

Four essays by leading academics investigate every aspect of the Fitzwilliam’s impressive collection of coffins, and shed new light on their production in the workshops of ancient Egypt. In addition to studying the decorative motifs and inscriptions, research scientists and conservators have used modern imaging and analytical techniques, such as CAT scans, to investigate the construction of these objects. There are surprising and touching discoveries, such as the fingerprints left behind by people moving a coffin lid before the varnish had dried, or the artist who painted over a carved hieroglyph after a disagreement. These details give a human face to these remarkable works of art.

The catalogue section examines and displays over fifty objects from the Museum’s and other collections, including coffins, and associated grave goods such as statues, models and jewellery,  accompanied by a narrative commentary that places them in their historical and cultural context. The book also includes an illustrated glossary, map, timeline of dates and an index.

Julie Dawson is head of conservation at the Fitzwilliam Museum, Cambridge

Wolfram Grajetzki has participated in excavations in Egypt and Pakistan and has taught Egyptology at Humboldt University, Berlin. He has written several volumes in the Duckworth Egyptology Series 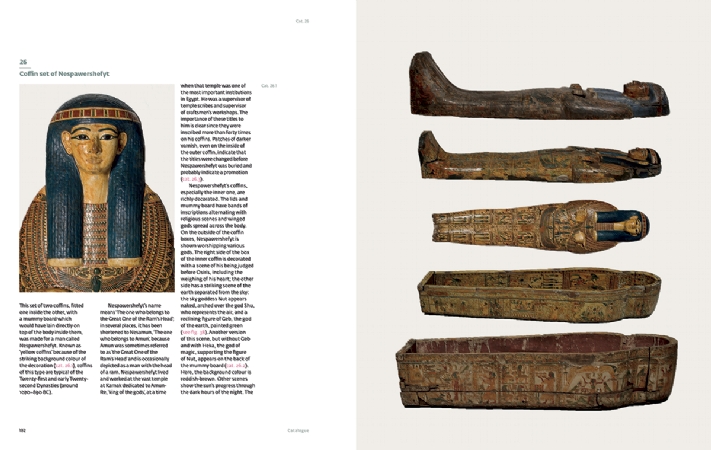 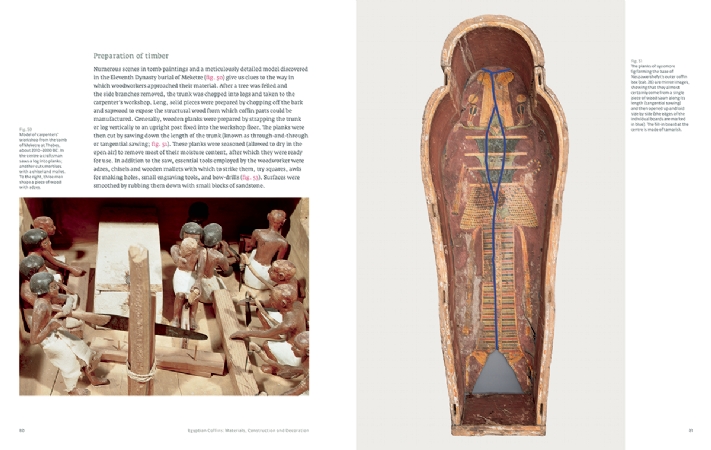 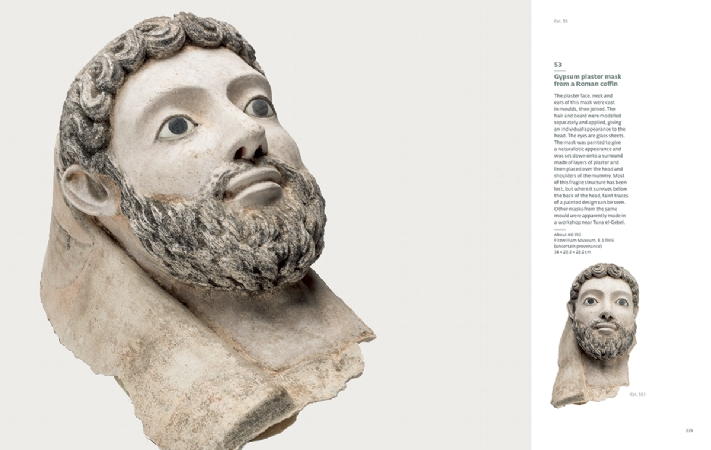 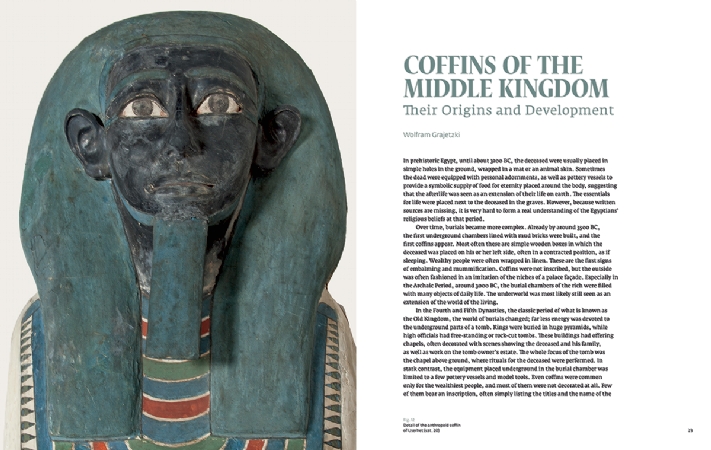