In association with The Mint Museum

The collection of British ceramics at The Mint Museum, Charlotte, North Carolina, is one of the most remarkable and in-depth collections of its type in the world. It includes early stoneware from Fulham and stellar examples of both salt-glazed and dry-bodied stoneware from Staffordshire; tin-glazed earthenware from Bristol, Liverpool, and London;
and cream-coloured earthenware from Derbyshire, Staffordshire, and Yorkshire. Notable 18th-century porcelain factories represented include Chelsea, Bow, and Vauxhall in London; Longton Hall in Staffordshire; and Worcester, Bristol, and many others.

British Ceramics 1675–1825 highlights over 200 of the best pieces from the collection, selected because of their rarity, craftsmanship, or notable provenance, or as representative examples of particular methods of production or decoration. Each object is illustrated in colour and fully described in an entry that includes title, maker, date, marks, dimensions, provenance, previous publication history, and pertinent aspects of the object’s manufacturing technique, style, or function. An introductory essay discusses the patrons, collectors, and museum leaders who helped to develop the Mint’s British ceramics collection over time, while a second essay details the collection’s particular strengths and some of its rare or important works.

Brian D. Gallagher is the curator of Decorative Arts, The Mint Museum
Barbara Stone Perry is the former curator of Decorative Arts, The Mint Museum
Letitia Roberts is an independent scholar and consultant, and the former senior international specialist for European Ceramics and Chinese Export Porcelain at Sotheby’s, New York
Diana Edwards is a prolific writer and lecturer on seventeenth- and eighteenth-century British ceramics, and advises numerous ceramics organizations
Pat Halfpenny is a highly respected expert on Staffordshire pottery, and is curator emerita of Ceramics and Glass and retired Director of Museum Collections at Winterthur Museum, Delaware
Maurice Hillis has published extensively on eighteenth-century English pottery and porcelain, and is the former chairman and current president of the Northern Ceramic Society, United Kingdom
Margaret Ferris Zimmermann lectured on ceramics for the Delhom Service League’s orientation program at The Mint Museum for many years and is the former editor of the American Ceramic Circle Journal 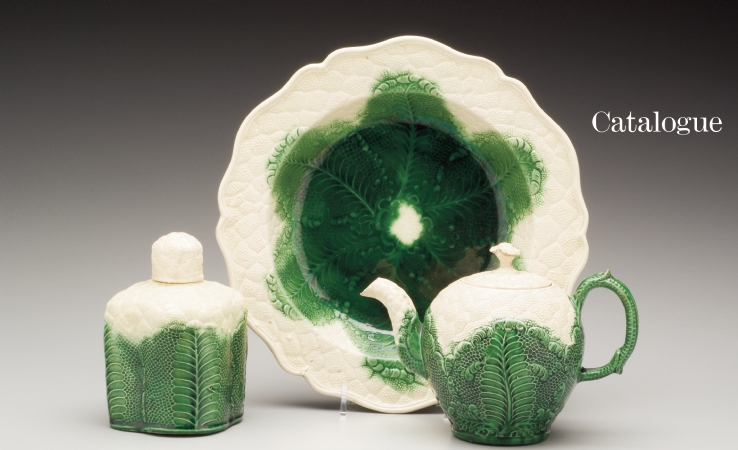 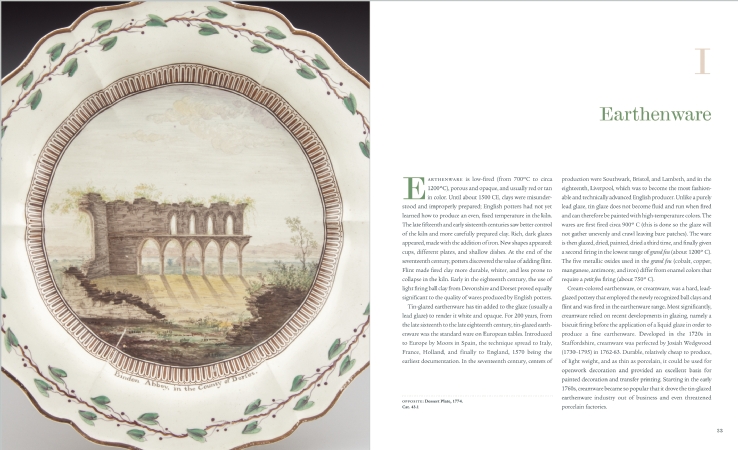 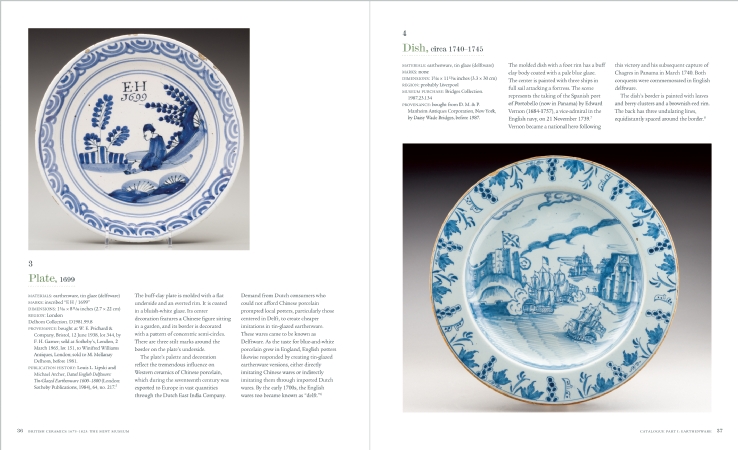 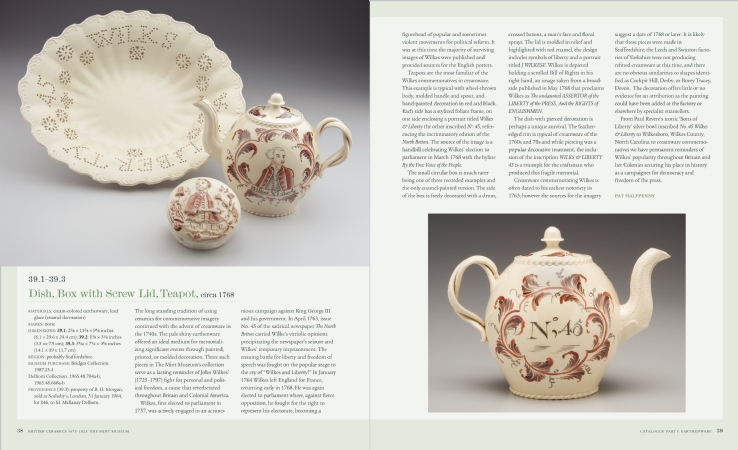