The Black Figure in the European Imaginary

The Black Figure in the European Imaginary

Explores the multifaceted, nuanced, and often vexed relationship between European artists and the Black figure

This original and engrossing book explores ways in which black people were perceived and imagined in the visual arts of Europe from the late 18th century to the 19th century, against a backdrop of slavery, colonialism, and imperialism. Europe’s expanding contact with Africa, led to a growing cultural fascination among white Europeans with people of colour. Black figures proliferated in various media—oil paintings and watercolours, sculpture, engravings, and decorative objects such as glassware and ceramics. These works evoke the contradictions and ambivalence with which so many Europeans viewed black people: they serve as reminders of conquest, meditations on exoticism, and romantic longings for timeless cultures, as well as portrayals of distinct individuals, sometimes of great import.

Often depicting their subjects with depth and dignity, these artworks also reveal undercurrents of objectification, servitude, and a focus on black sexuality tied to hierarchical attitudes about race. It is the authors’ aim to show the paradoxes present in these works of art, in which the figures’ individuality and humanity exist alongside their imagined differences.

David Bindman is a renowned scholar of eighteenth-century British art and the author of numerous books. He is emeritus professor of the history of art, University College London, and a fellow of the Hutchins Center for African and African American Research, Harvard University. He is the editor of the ten-volume series The Image of the Black in Western Art.

Adrienne L. Childs is an art historian and associate at the Hutchins Center for African and African American Research, Harvard University. She is coeditor and contributor to Blacks and Blackness in European Art of the Long Nineteenth Century, with Susan H. Libby, and contributor to the Image of the Black in Western Art.

Susan H. Libby is Professor of Art History at Rollins College. She is co-editor of and contributor to Blacks and Blackness in European Art of the Long Nineteenth Century, with Adrienne L. Childs. She is currently researching the visual and material culture of eighteenth-century French Caribbean slavery. 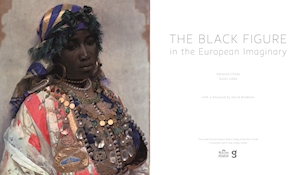 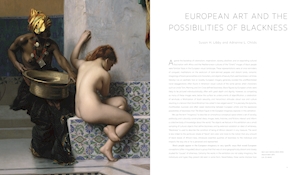 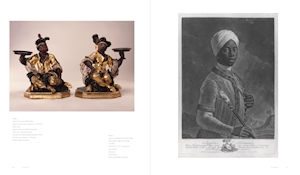 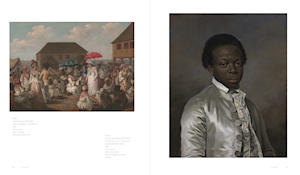