This highly illustrated volume features some of the largest records, events, and ideas from the U.S. National Archives collection

Starting with the 13-foot scroll of the Articles of Con federation, these records from the National Archives, Washington, DC reveal some of the formative moments in American history. The variety of documents and objects is huge, ranging from orders relating to fitting out a ship with a special bed and bathtub to accommodate William H. Taft, one of the heaviest Presidents in U.S. history, to the mammoth photographic prints of the Yosemite Valley in California, made by photographer Carleton Watkins in the 1860s. Also included are an enormous 13-foot square map of the Gettysburg battlefield, drawn a few years after the critical Civil War battle; and a 19-page telegram, called “the long telegram,” sent from Moscow by U.S. diplomat George Kennan in 1946, which set the direction for U.S.-Soviet relations over the next 50 years.

Stacey Bredhoff became curator at the John F. Kennedy Presidential Library and Museum in September 2008. Prior to that time, she served as senior curator, U.S. National Archives and Records Administration, Museum Programs. 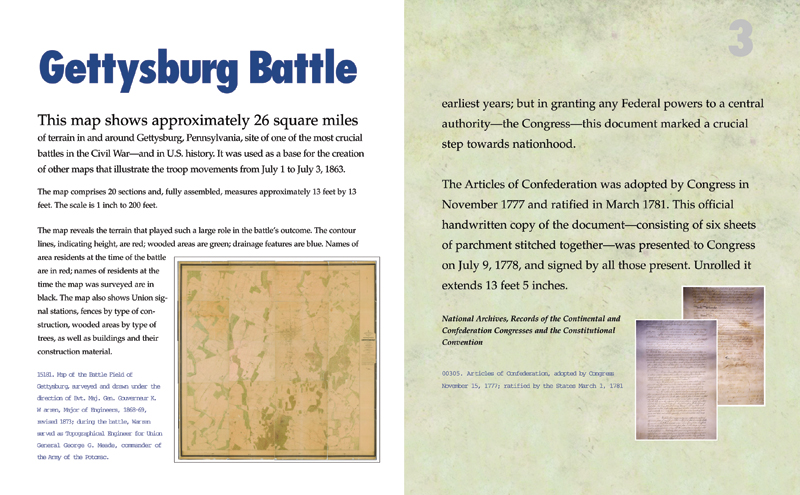 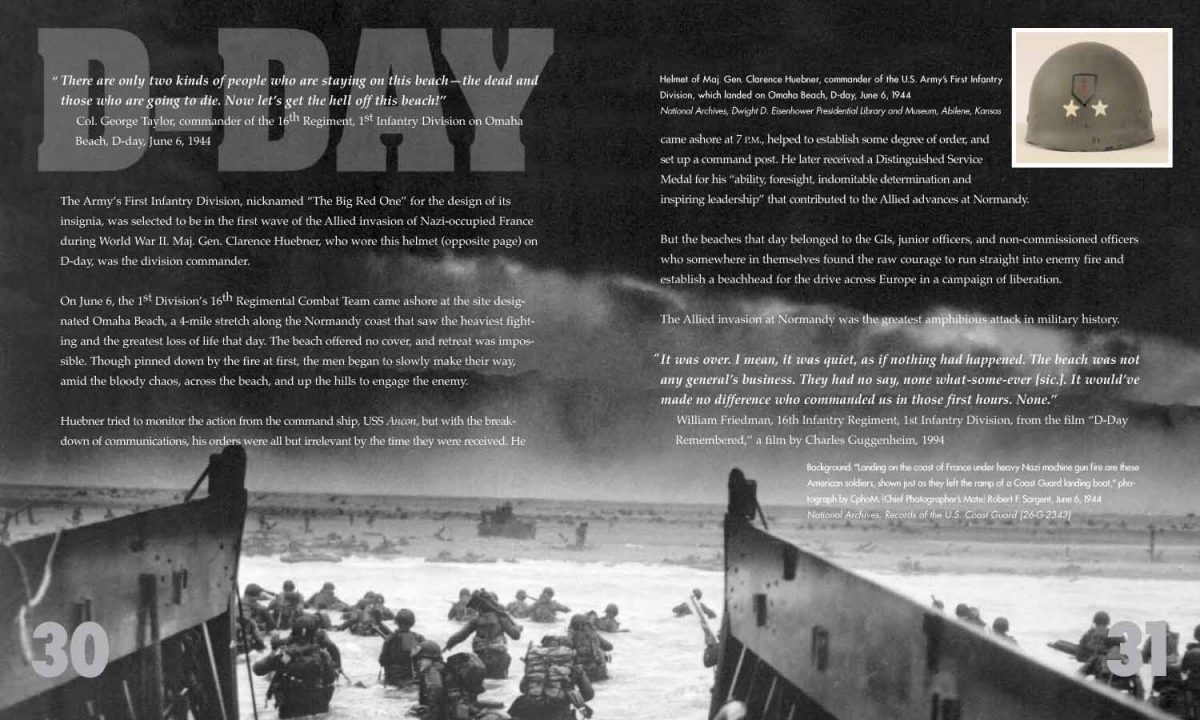 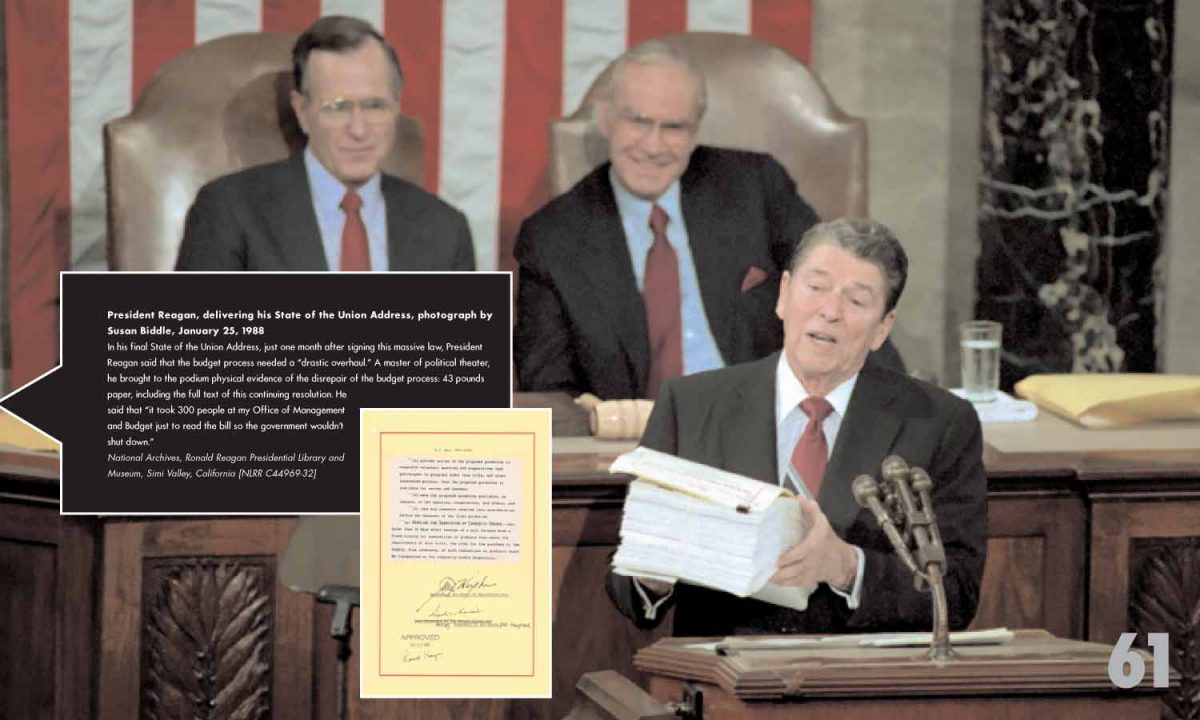 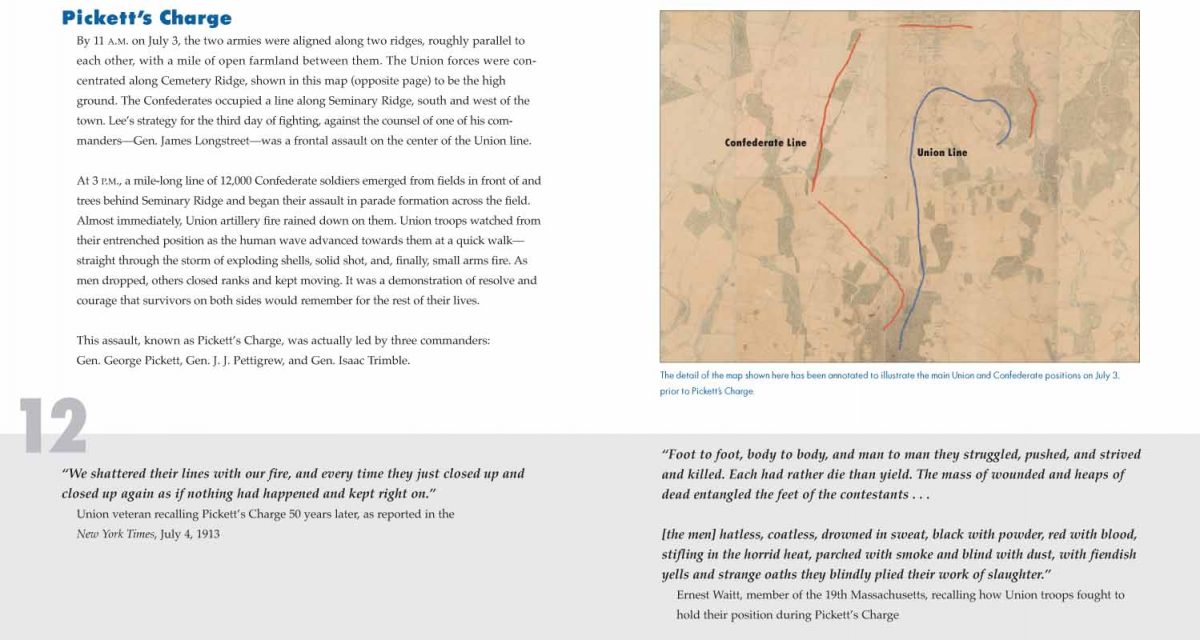