The Artistic Journey of Yasuo Kuniyoshi

The Artistic Journey of Yasuo Kuniyoshi

A richly complex portrait of an artist creating highly original works while navigating the social, cultural, and political challenges of his adopted homeland

A painter, photographer, and printmaker, Yasuo Kuniyoshi (1889–1953) rose to prominence in the American art scene in the 1920s and remained a creative force for the remainder of his life. He immigrated to the United States from his native Japan in 1906 and began an artistic journey that would take him to New York City; the artists’ colonies in Ogunquit, Maine, and Woodstock, New York; and to Europe and Japan as he forged his unique painting style.

That journey and distinctive style are the focus of The Artistic Journey of Yasuo Kuniyoshi. This highly selective
survey presents 66 of the artist’s best paintings and drawings, chosen from leading public and private collections in the United States and Japan. Written by Tom Wolf, professor of art history at Bard College, this volume examines Kuniyoshi’s life and creative arc against the heady milieu of the 1920s New York art world and the events of the interwar years leading to World War II. Wolf’s essay charts the course of Kuniyoshi’s varied times and career, from his 1920s paintings, which meld elements of American folk art, Japanese prints, and European modernism; to the 1940s, when he was declared an “enemy alien” by the U.S. government but put his talents to work supporting America’s war effort; and finally to his late black ink drawings and bright, hot-colored paintings, compelling works that suggest the disillusionment of the postwar period and an artist who still hoped for but never achieved American citizenship. Through it all, Kuniyoshi’s journey reveals a unique artistic vision.

Tom Wolf is professor of art history at Bard College, Annandale-on-Hudson, New York. He has written extensively about 20th-century American art, including studies of the art colony in Woodstock, New York, and the Arts and Crafts movement in the United States. He is the author of numerous articles and books, including Yasuo Kuniyoshi’s Women (1993), coauthor of The Shores of a Dream: Yasuo Kuniyoshi’s Early Work in America (1996) and Byrdcliffe: An American Arts and Crafts Colony (2004), and a contributor to Asian American Art: A History, 1850–1970 (2008). 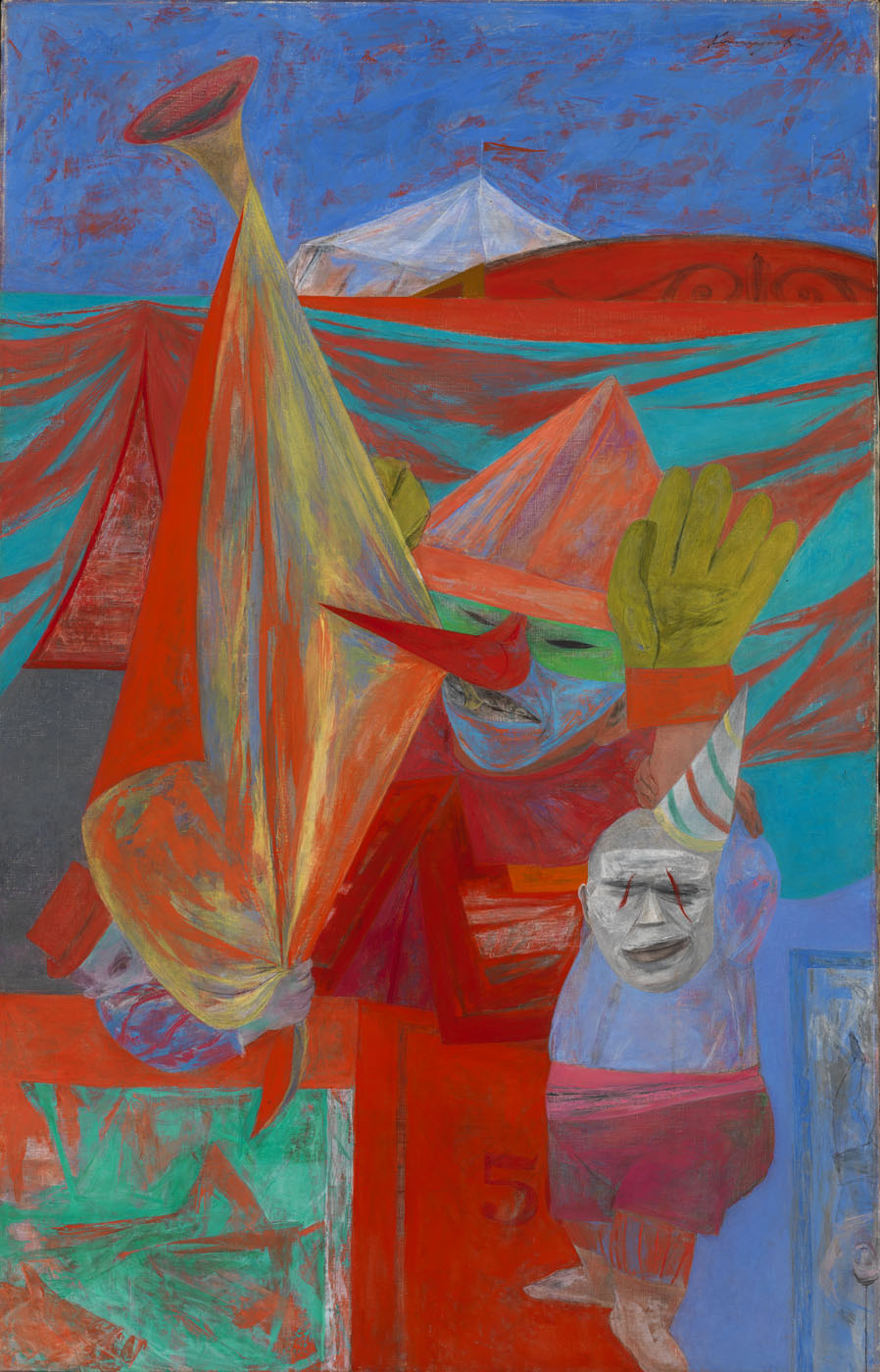 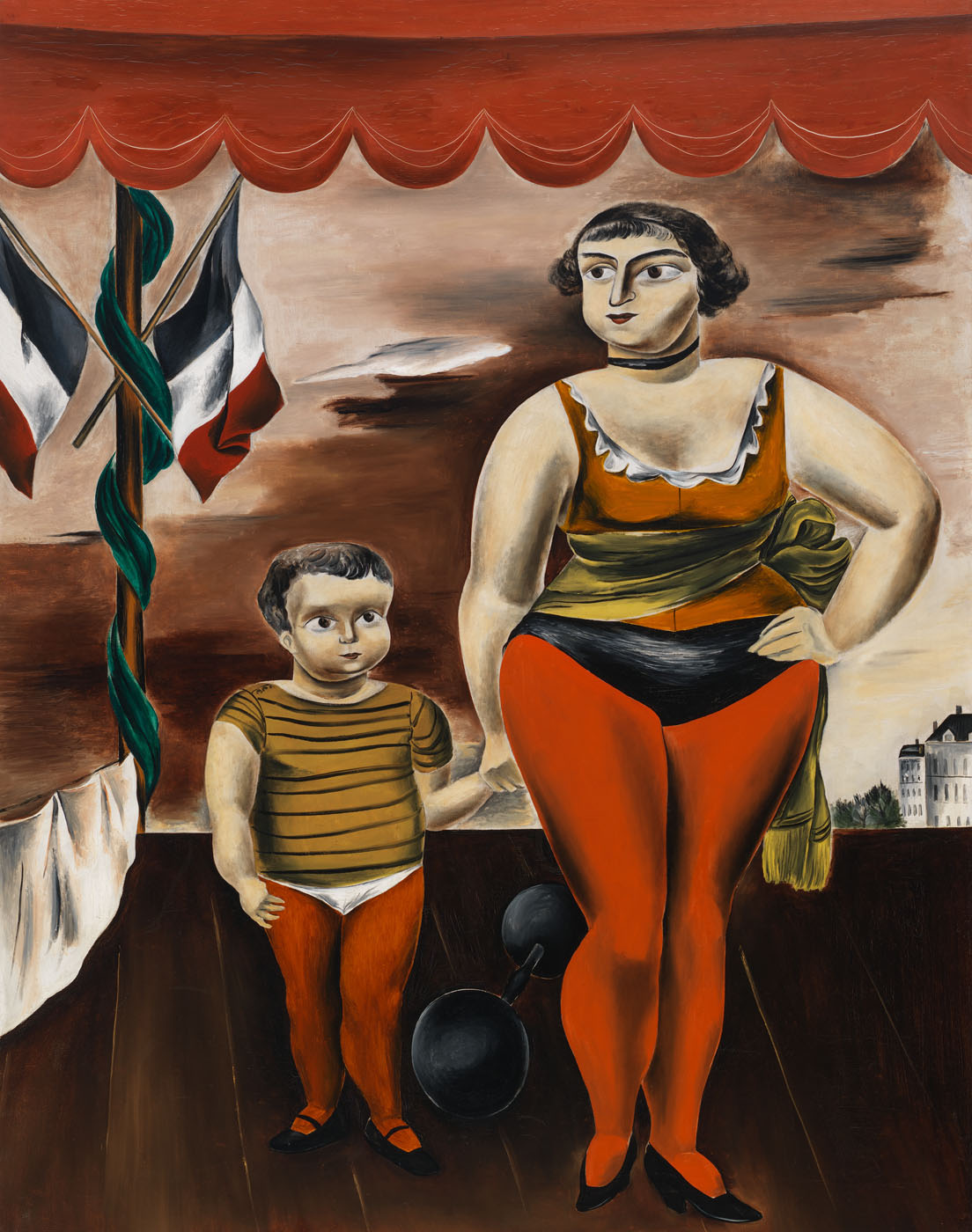