A groundbreaking publication that offers fresh perspectives on the seminal 1913 Armory Show, a turning point in the history of American art and culture.

Organized by a small group of American artists and presented in the huge space of the 69th Regiment Armory in New York City, the ambitious Armory Show (officially known as the International Exhibition of Modern Art) brought together some 1,400 American and European works. It introduced the American public to European avant-garde painting and sculpture by artists such as Marcel Duchamp, Henri Matisse, and Pablo Picasso. The popular response and media sensation, as well as the deeper critical debates inspired by the show, made it one of the most important exhibitions ever held in the United States.

This outstanding interdisciplinary volume includes thirty-one contributions by eminent scholars across diverse fields, and offers an unprecedented breath of coverage, re-examining the 1913 exhibition and its historical and cultural context. It draws on contemporary developments in music, literature, and early film to evoke the wider social, political, and economic climate of the time. Over 350 carefully chosen illustrations reflect the richness of the show, shedding new light on the artists represented, and vividly evoking the public’s response to the works and how the media responded to this pivotal and legendary exhibition.

Appendices document the works in the 1913 exhibition and a selected bibliography covers the show itself and its key figures.

Marilyn Satin Kushner is Curator and Head of the Department of Prints, Photographs, and Architectural Collections at the New-York Historical Society.
Kimberly Orcutt is an independent scholar and was Henry Luce Foundation Curator of American Art at the New-York Historical Society 2006-2013.
Casey Nelson Blake is professor of History and American Studies at Columbia University, and the show’s Senior Historian. 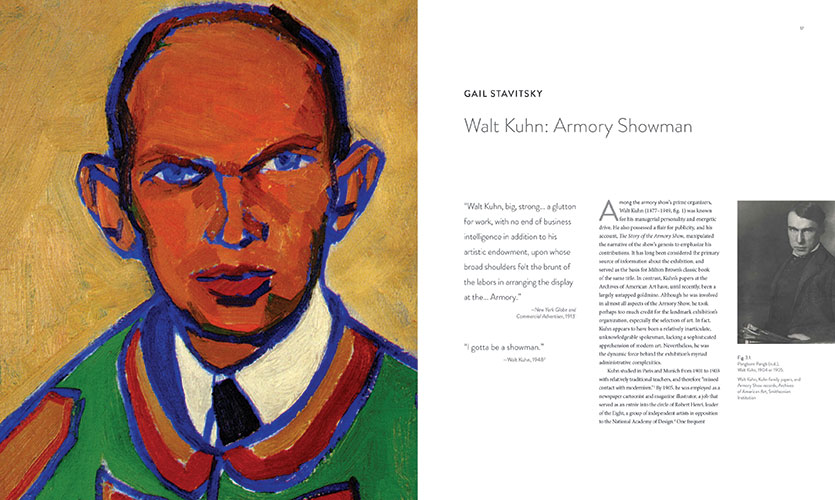 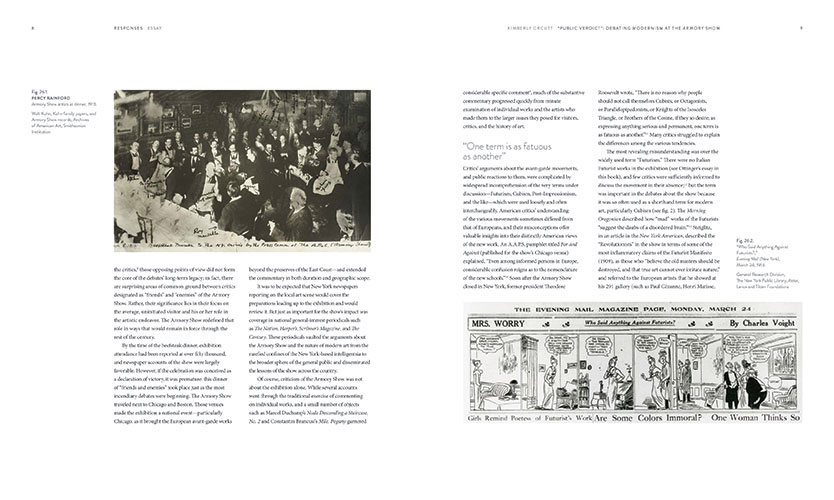 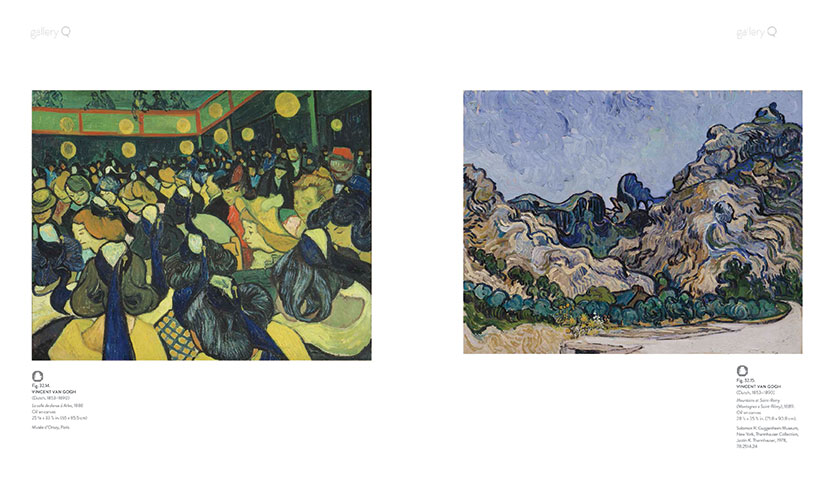