American Paintings in the Brooklyn Museum

American Paintings in the Brooklyn Museum

2-volume hardback in a slipcase

The book offers remarkable concentrations of works in such important categories as Colonial portraiture, Hudson River School landscape, mid-nineteenth-century narrative painting, American impressionism, Gilded Age figure painting, and early modern realism. Of special interest is a two-part critical history, which describes the two-fold origin of Brooklyn’s American painting collection: first, the progressive acquisitions program of the Brooklyn Institute (the Museum’s predecessor institution) under the immediate inspiration of Walt Whitman, who stressed the importance of collecting works of living American artists of the mid-nineteenth century, and, second the Brooklyn Museum’s forward-thinking acquisition of contemporary American art throughout the twentieth century. Both of these discussions are considered in the context of shifting attitudes toward American art, and the role of museums in fostering that art over the course of the twentieth century.

Teresa A. Carbone is the program director for American Art at The Henry Luce Foundation. She previously worked as a curator at the Brooklyn Museum from 1985 to 2015, overseeing the American Art collections from 2005 to 2015 as Andrew W. Mellon Curator of American Art.

Linda S. Ferber, vice president and director of the Museum at The New York Historical Society, was formerly Andrew W. Mellon Curator and Chair of American Art at the Brooklyn Museum. 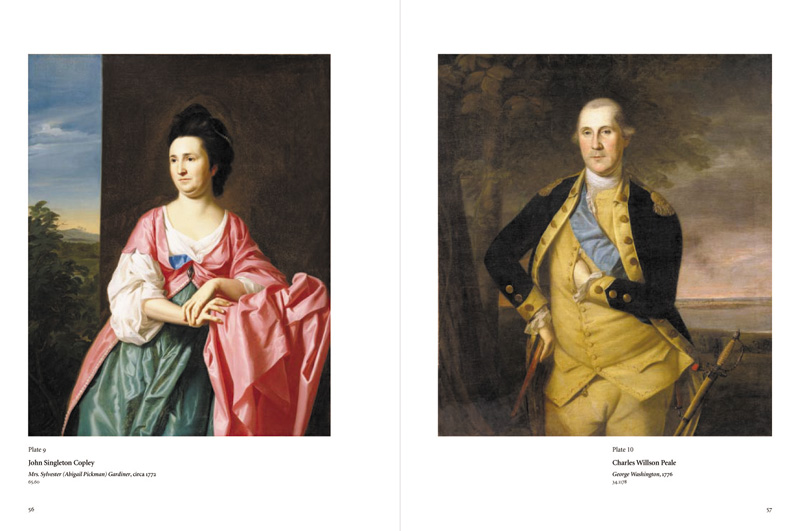 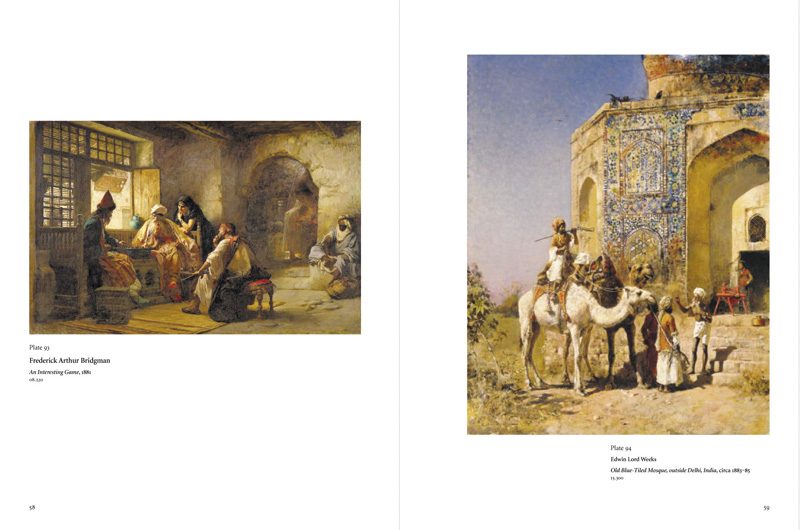 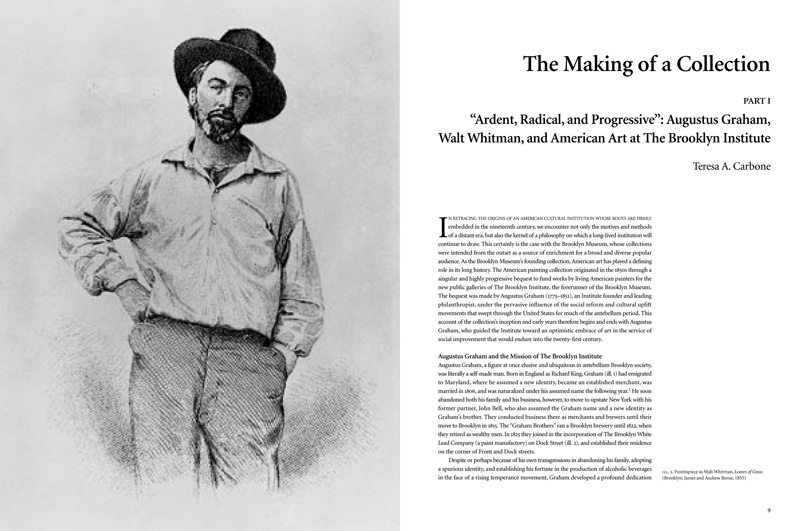