Treasures from the Parrish Art Museum

This vibrant book includes 42 colour plates ranging from majestic views to intimate glimpses, all of which contribute to what we have come to think of as a distinctly American vision. American Landscapes features works by some of the most important figures in the history of American art, including the Hudson River School’s Thomas Doughty and Asher B. Durand; European-influenced artists Theodore Robinson, William Lamb Picknell, and William Stanley Haseltine; and artists associated with major American artist colonies such as John Henry Twachtman, John Sloan, and Ernest Lawson. In addition, this volume features important highlights of the museum’s unique collection of paintings by artists who lived and worked on Eastern Long Island, including William Merritt Chase, Samuel Colman, Irving Wiles and Frederick Childe Hassam, as well as contemporary painters Fairfield Porter, Jane Freilicher, and Alex Katz.

An essay by Alicia G. Longwell traces the history of this genre from the early 19th to the late 20th century. Through an examination of the collected paintings Longwell charts both the development of landscape painting and a narrative of individual responses to the natural world. The volume also includes a selected bibliography and an alphabetical list of artists and plates.

Alicia G. Longwell has served as the Lewis B. and Dorothy Cullman Chief Curator, Art and Education, at the Parrish Art Museum since 2004 and is the author of Photographs from the William Merritt Chase Archives, with Ronald G. Pisano (1992); North Fork / South Fork: East End Art Now (2004); and SAND: Memory, Meaning and Metaphor (2008). She has organised some twenty-five exhibitions for the Parrish since becoming assistant curator in 1997, including solo exhibitions on the work of artists Barbara Bloom, Frederick Kiesler, Charlotte Park, Alan Shields, and Jack Youngerman, among others, and holds the Ph.D. degree from the Graduate Center, City University of New York. 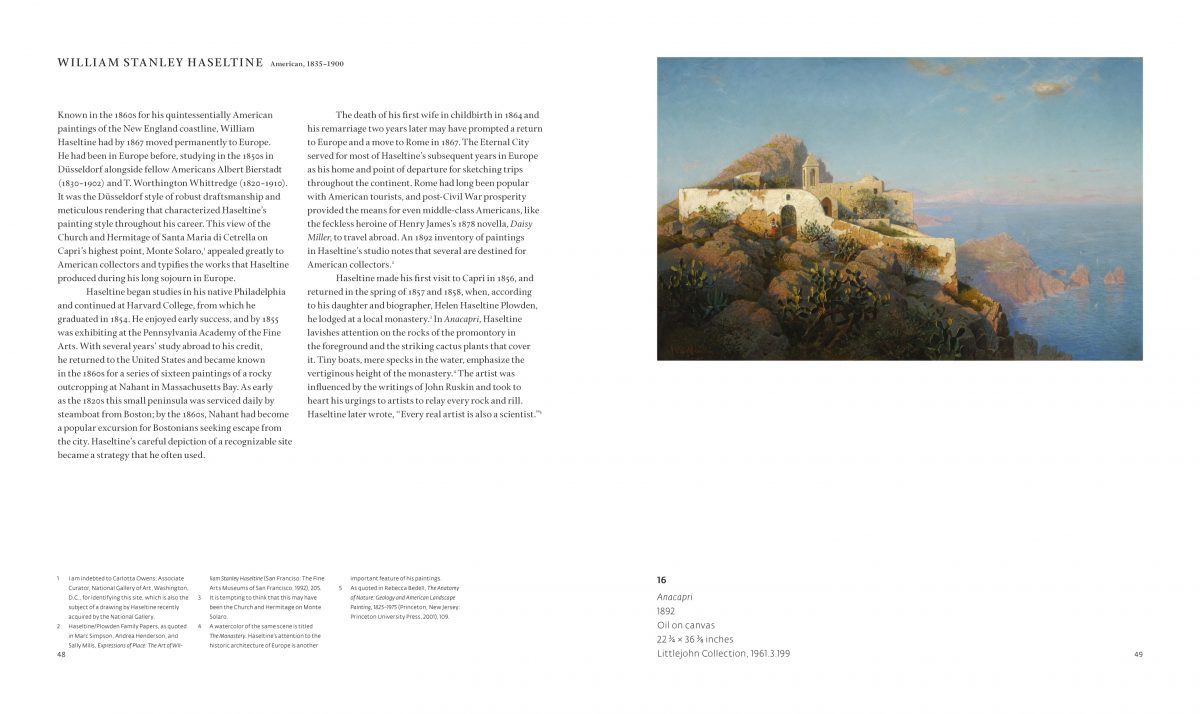 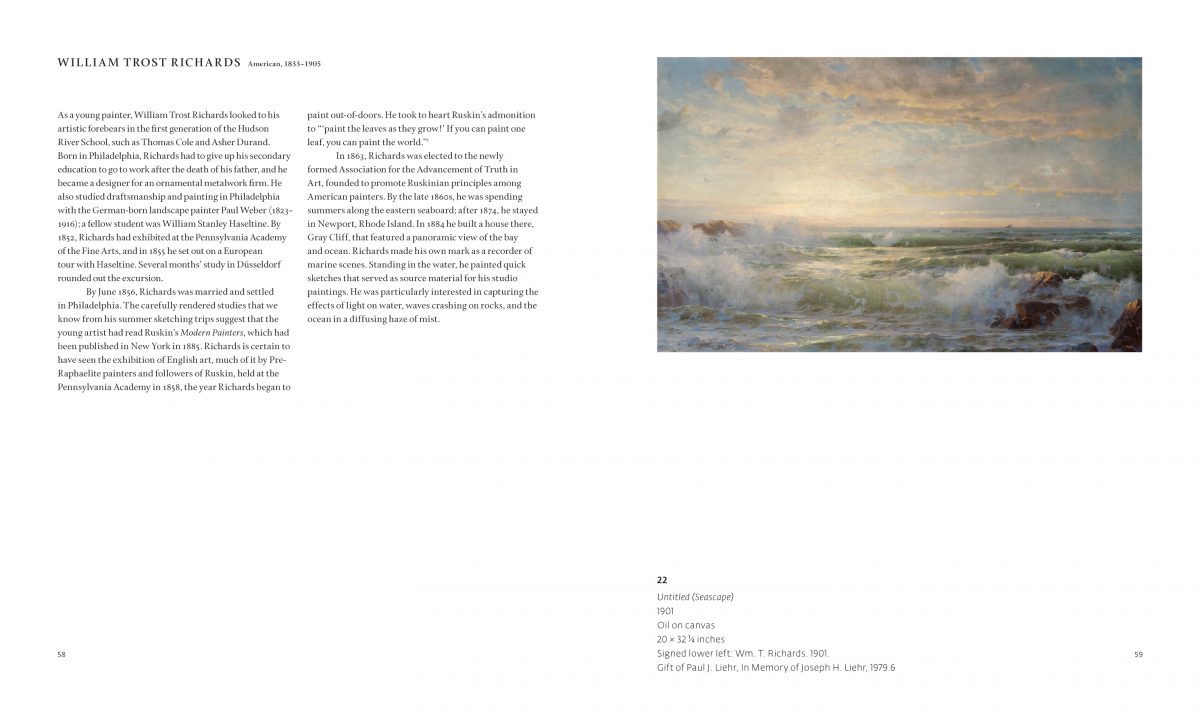