Examines more than 50 paintings in the collection of the Smithsonian American Art Museum created under the auspices of the Public Works of Art Project.

The Great Depression in the United States saw the worst and longest economic collapse in the country’s history, leaving millions unemployed and businesses and farms devastated by the downturn. In 1933 the nation looked expectantly to its new president, Franklin Delano Roosevelt. Promising a “new deal for the American people,” Roosevelt offered hope, direction, and an unprecedented level of government intervention to foster recovery and growth. This “new deal” would create an array of government-sponsored programs and put millions of citizens back to work, building new roads, schools, and bridges.

Roosevelt’s pledge to help “the forgotten man” also embraced America’s artists, and many New Deal initiatives offered assistance, including the Public Works of Art Project (PWAP). As the first New Deal arts program created in 1933, the PWAP enlisted artists to capture “the American Scene” in works of art that would embellish public buildings across the country. Although it lasted less than one year, from December 1933 to June 1934, the PWAP provided employment for thousands of artists, giving them an important role in the country’s recovery. Their legacy, captured in more than 15,000 thousand artworks, helped “the American Scene” become America seen.

The book celebrates the 75th anniversary of the PWAP and explores the thematic concerns and artistic styles of artists who, with the nation, endured economic uncertainty and saw the first major programs of their kind that introduced government patronage for art in the United States.

Elizabeth Broun was the director of the Smithsonian American Art Museum and the Renwick Gallery in Washington, DC. 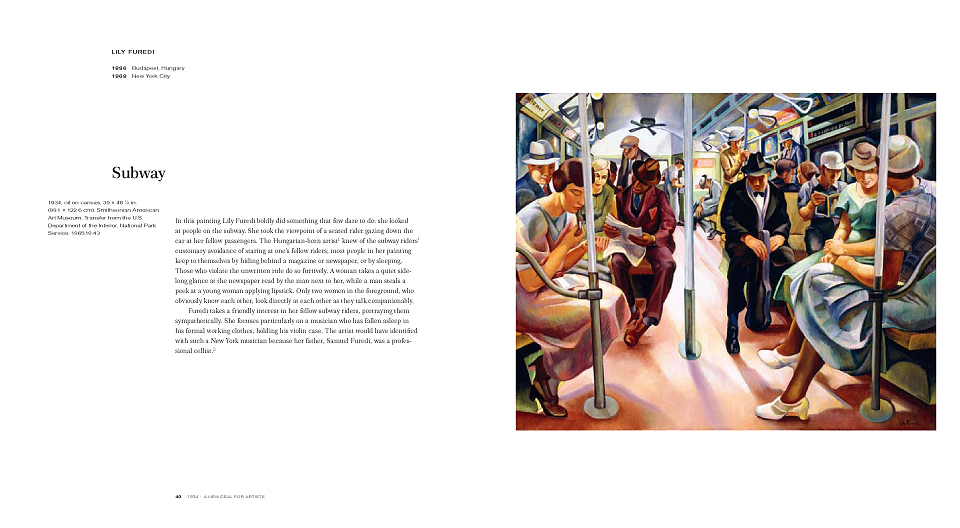 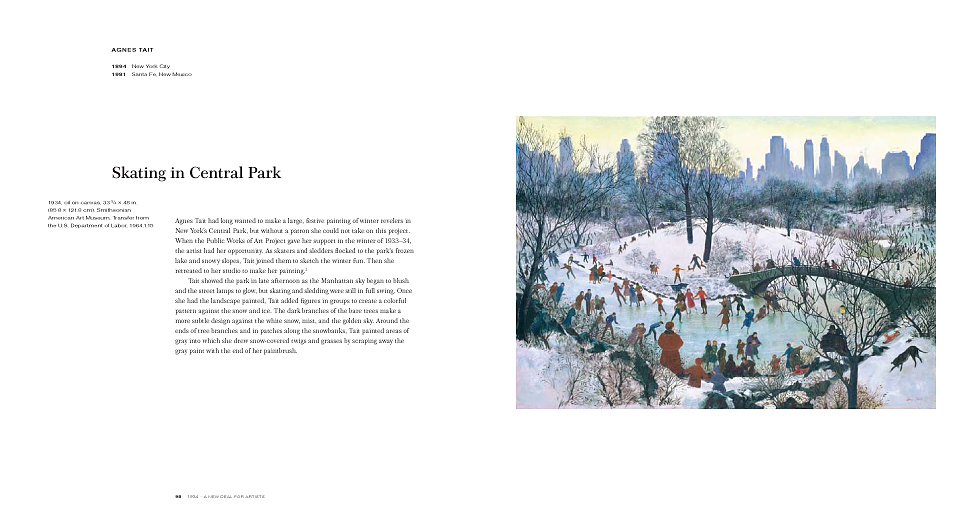 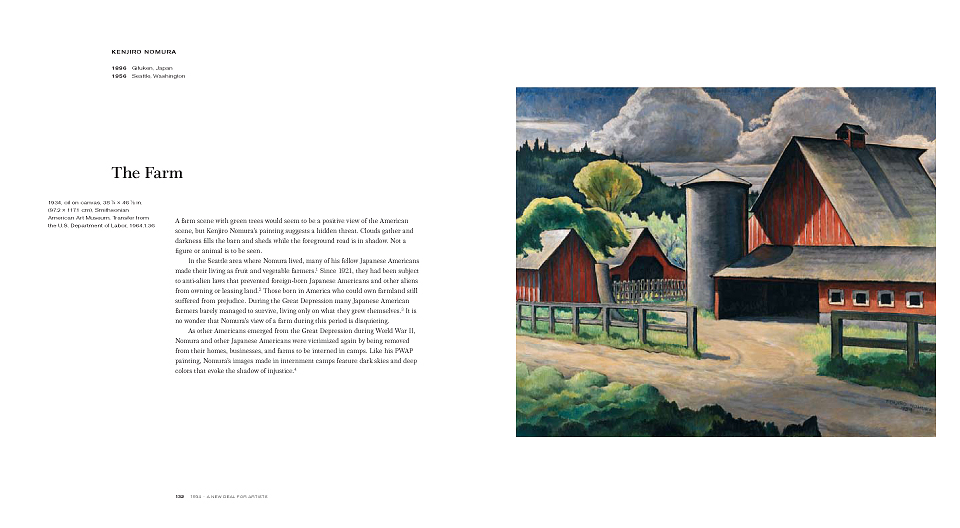 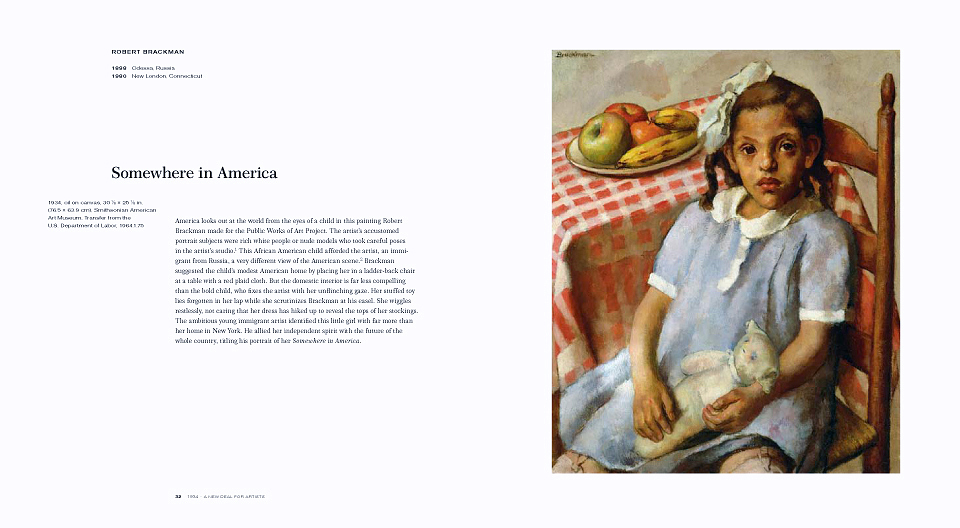